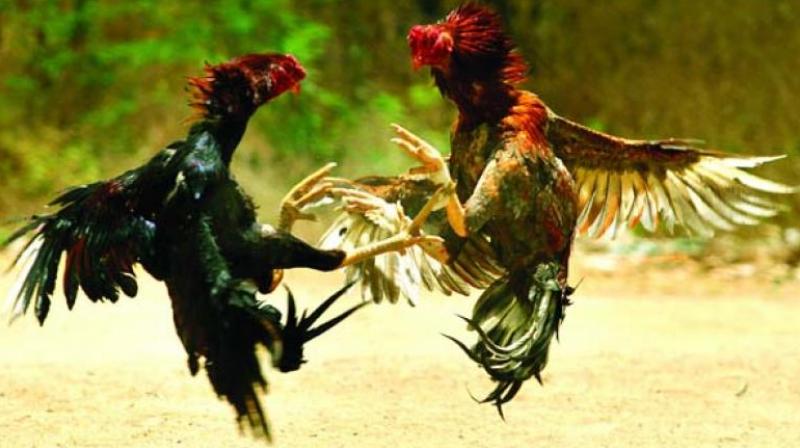 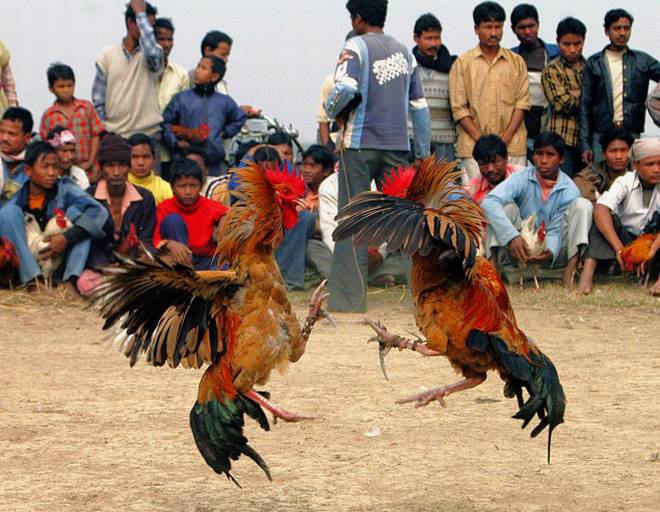 WASHINGTON — The Congressional bill H.R. 2 – Agriculture and Nutrition Act of 2018, includes an amendment that seeks to ban cockfighting in U.S. territories — including the U.S. Virgin Islands, and Delegate to Congress Stacey Plaskett says she is opposed to the measure.

Cockfighting is now banned in all 50 states.

The expressed intent of the amendment is to extend the total ban against animal fighting set forth in the Animal Welfare Act to the U.S. territories. The amendment also prohibits the purchase, sale, or transportation of accessories to be used in cockfights, and imposes penalties of imprisonment.

Plaskett, in a statement issued Thursday, said she is against the amendment, calling it “downright wrong.”

“To pass an amendment that solely affects the territories, that none of the delegates from the territories support, is pejorative, paternalistic, yes colonialistic and downright wrong,” she added.

Puerto Rico has also come out in opposition to the amendment.

“The enactment of HR 4202 shall threaten a century-old practice that is deeply rooted in our culture, history, and traditions. Moreover, said bill shall affect various components of our economy that provide services related to this sport, such as veterinarians, game fowl breeders, agricultural stores, and trophies and awards manufacturers, among others,” the island commonwealth wrote in a lengthy missive written to Congress urging that the amendment be voted down.

A cockfight is a blood sport between two cocks, or gamecocks, held in a ring called a cockpit. It has long been legal in the U.S. Virgin Islands.

The history of raising fowl for fighting goes back 6,000 years. The first documented use of the word gamecock, denoting use of the cock as to a “game”, a sport, pastime or entertainment, was recorded in 1634, after the term “cock of the game” used by George Wilson, in the earliest known book on the sport of cockfighting in The Commendation of Cocks and Cock Fighting in 1607. But it was during Magellan’s voyage of discovery of the Philippines in 1521 when modern cockfighting was first witnessed and documented by Antonio Pigafetta, Magellan’s chronicler, in the kingdom of Taytay.

Cocks possess congenital aggression toward all males of the same species. Wagers are often made on the outcome of the match.

Cockfighting is deemed a blood sport due in part to the physical trauma the cocks inflict on each other, which is sometimes increased by attaching metal spurs to the cocks’ natural spurs. While not all fights are to the death, the cocks may endure significant physical trauma. 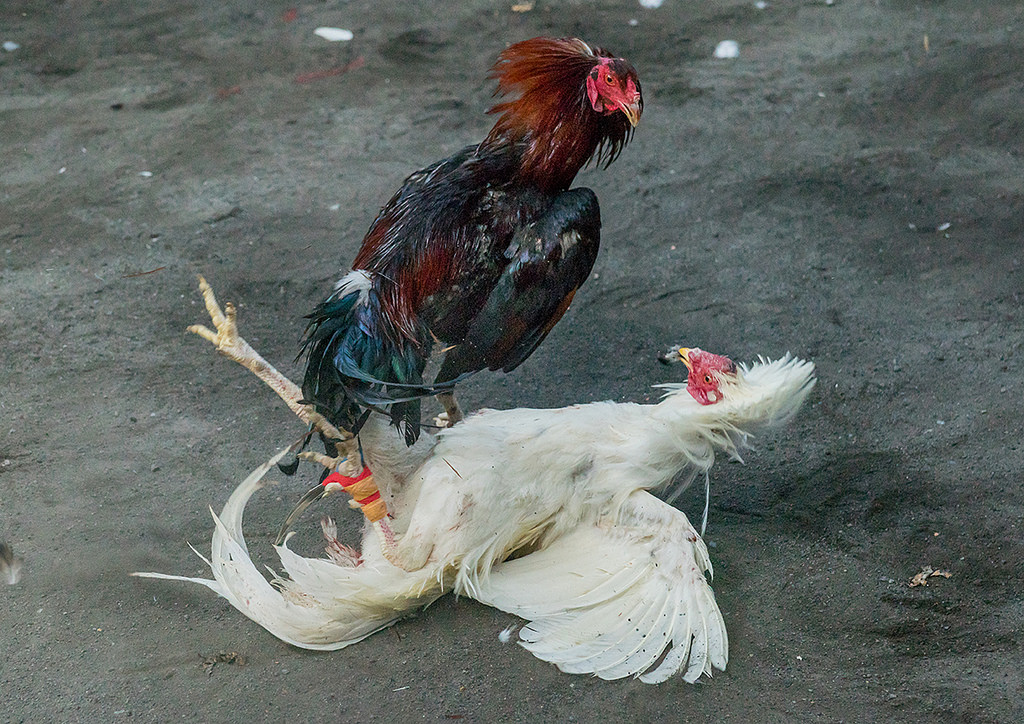