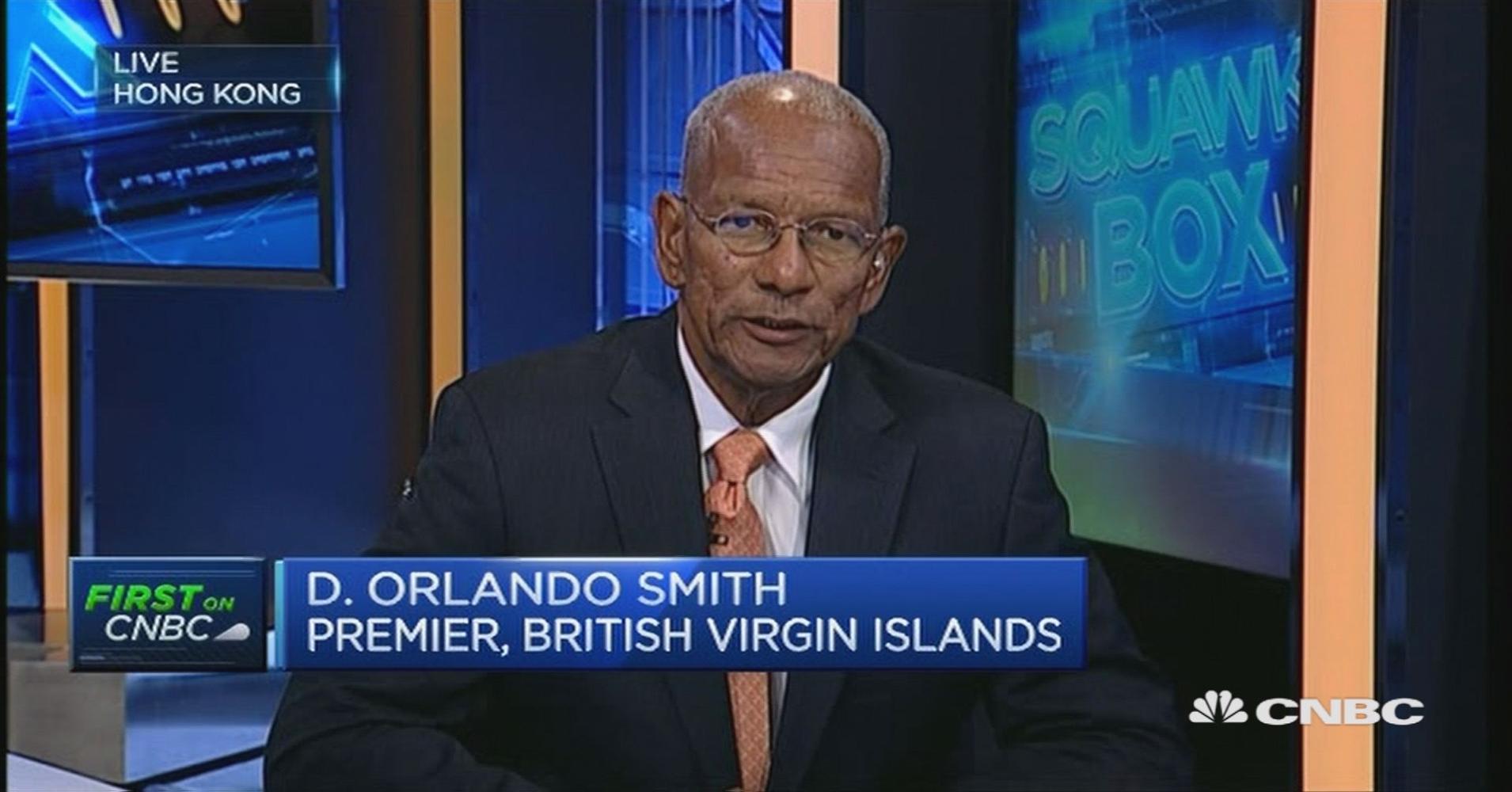 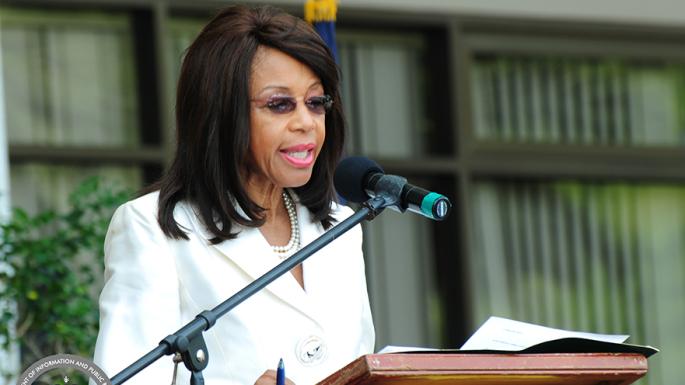 Lorna Smith, head of British Virgin Islands Finance and wife of the premier, has said that forcing a public register “smacks of colonialism.”

ROAD TOWN, Tortola — Britain’s overseas territories are considering declaring independence as they revolt against the government’s threat to deploy colonial powers to change their financial systems.

It is inevitable that the British Virgin Islands (BVI) will consider a break with the UK, the islands’ former governor has warned, days after a backbench parliamentary rebellion forced Theresa May to agree to force the territories to make public the owners of its businesses.

William Boyd McCleary, a retired diplomat who was the Queen’s representative in the archipelago until 2014, said: “Emotions are running high.”

Transparency campaigners have hailed the move as a victory against tax evasion and money laundering, claiming that the opaque registers allow wrongdoers to hide assets. Andrew Mitchell, the former international development secretary and co-author of the parliamentary amendment that led to the rebellion, told The Times: “The overseas territories share our Queen, they trade under our flag and they should accept our values too.”

Leaders in the overseas territories say that they feel betrayed by May’s government. The BVI premier, Orlando Smith, made clear that the islands’ continued links to Britain were now at risk as he said he was deeply disturbed by parliament’s decision.

“It is not only a breach of trust but calls into question our very relationship with the UK and the constitutional rights of the people of the BVI,” he said. His wife, Lorna, who is also director of BVI Finance, which promotes the islands’ financial services, told the BBC that the move “smacks of colonialism”.

In the Cayman Islands the premier, Alden McLaughlin, was also angered but suggested he would try to overturn the decision in the courts rather than cut adrift from Britain. “The actions of the House of Commons in seeking to legislate for the Cayman Islands amount to constitutional overreach and are reminiscent of the worst injustices of a bygone era of colonial despotism,” he said.

The territories, which in 2016 negotiated an agreement for Britain to shelve legislation in return for law enforcement agencies being given access to offshore company information, have felt humiliated by the realisation that their handshakes had meant nothing.

“A deal was struck which was of a different nature than what is [now] proposed,” Mr McCleary, 69, now an investment adviser, said. “The territories feel uncomfortable, angry, threatened and potentially deeply concerned about the United Kingdom which will cause some people to question the relationship with the UK. Is it still right for us to stay as an overseas territory or shall we do something different?”

There was a sense of betrayal and a belief that the UK had gone further than it needed to, he added.

“The BVI has to make up its mind whether it wants to stay with the UK. There will be some who will question the relationship. Others will say the UK has been a good friend,” he said. “How they resolve that remains to be seen. There is no territory except Bermuda which has seriously asked that question in recent memory.”

The Isle of Man and Jersey have escaped enforced reforms to their offshore regimes because of different governing relationships.

The offshore registry in places like the BVI and the Cayman Islands flourished in the 1980s as wary investors moved their accounts from the Panamanian dictatorship of Manuel Noriega. Businesses pay annual fees to be on the register and those have helped to transform the BVI’s infrastructure and make it financially self-sufficient. “It’s a beautiful place, wonderful place to sail, fine beaches, good accommodation. It’s also vulnerable,” Mr McCleary said. Storms have devastated the islands. The damage from Hurricane Irma that hit the area last year has been estimated at up to $5 billion for a territory with an annual budget of $350 million.

Other islands in the region such as Grenada have in the past become prey to communist or Russian interests but those threats have faded. Bermuda held an independence referendum in 1995 but voted three to one to stay British.

China, which accounts for many of the new registrations among the 500,000 offshore companies funding the local BVI economy, has been showing growing economic interest in the islands.

“China and Hong Kong are a major source of company registration,” McCleary said. “A lot of companies are out of China. The BVI has an office in Hong Kong.” Research published last year suggested China and Hong Kong were responsible for 40 per cent of the $1.5 trillion in assets mediated through the BVI annually.

Smith, the BVI premier, visited Hong Kong in 2014 and plans have been announced for a Chinese-funded BVI bank using the first banking licence awarded by the islands for 20 years.

McCleary said: “Two thirds of their government revenues come from financial services. That’s a very, very substantial chunk of their income. That is potentially threatened by the decision taken to require them to establish public registers of beneficial ownership. That is why it is such an important issue.”

The BVI, a slave sugar plantation colonised by Britain in the 17th century, remained largely undeveloped until after the 1960s. Until tourism took off in the 1970s it was largely occupied by the indigenous population with few outsiders. Tourism now provides most jobs for the 30,000 inhabitants.

Robert Midgley, of Friends of the British Overseas Territories, a charity that strengthens ties with the islands, said of the parliamentary rebellion: “An act like this breaks the trust between the UK and the overseas territories and brings in the feeling of a colonial master again. So far the overseas territories who will be largely affected have been questioning their very relationship with the UK.”