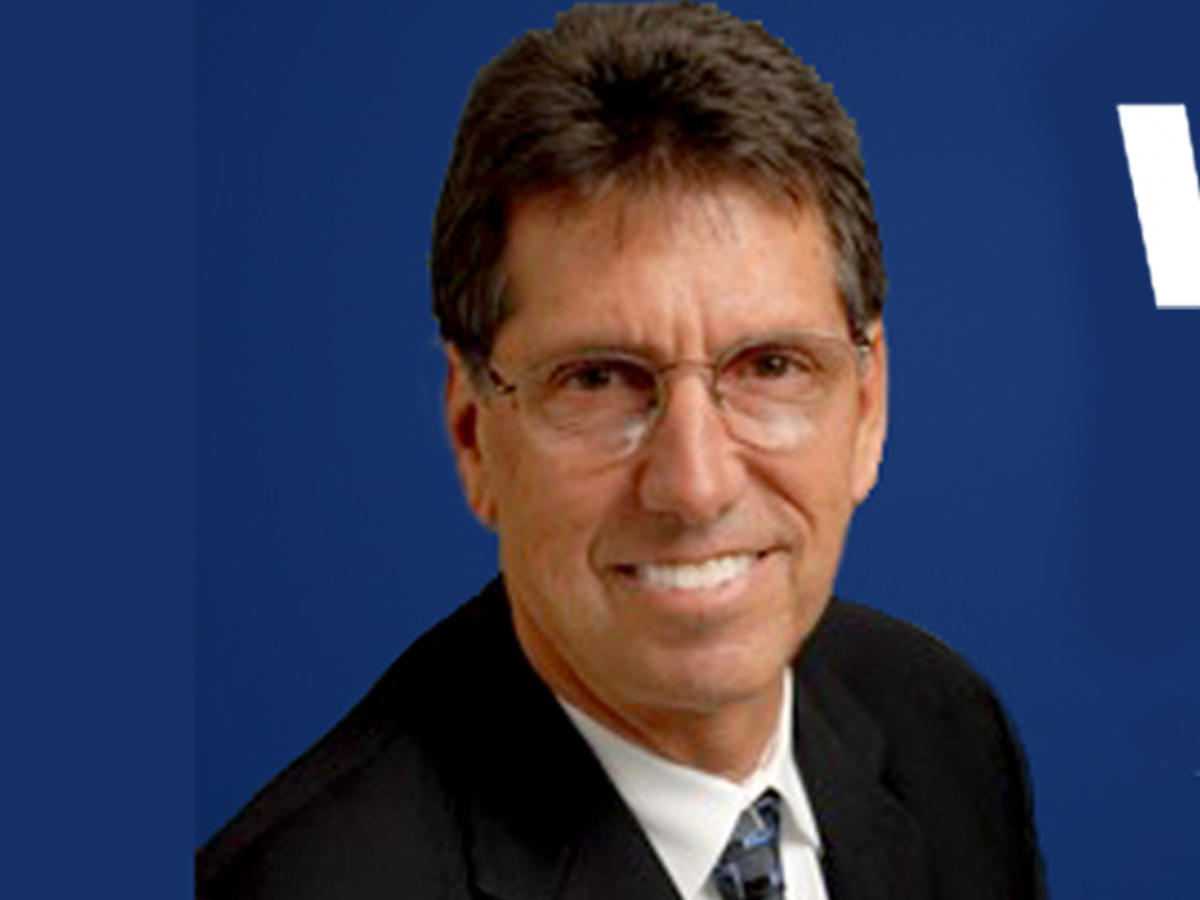 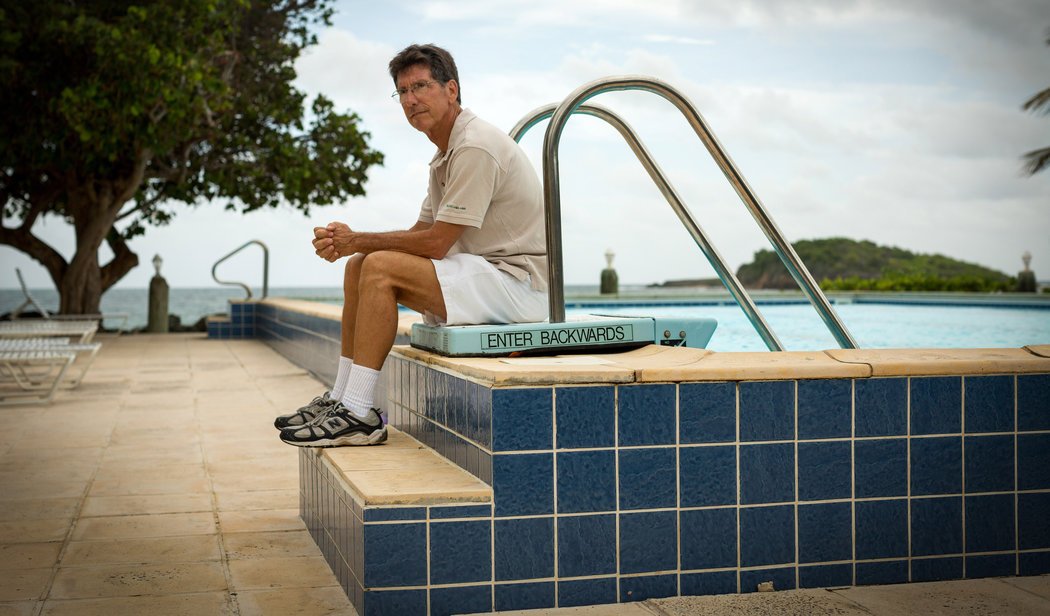 CHRISTIANSTED — Timed to be heard on radio just before Mother’s Day arrived, gubernatorial candidate Warren Mosler is questioning how Gov. Kenneth Mapp can claim to honor our “mothers and fathers” while at the same time stealing “their retirement funds.”

In the radio spot No. 9 heard on WJKC Communications radio stations on St. Croix, Mosler in fact questions whether Mapp has a “conscience” at all.

“A governor with a conscience honors our mothers and fathers — he does not steal their retirement funds,” Mosler says.

The radio spot, part of a series of nine that first began running in December 2017, continues with the theme of Mapp being a man without “conscience.”

“A governor with a conscience doesn’t buy himself six new $100,000 cars, instead of buying desperately-needed school supplies for our children,” the hedge fund magnate says.

In the end, Mosler says in the radio spot that Mapp’s lack of “conscience” means that deep down, he does not “respect” the voting public.

“A governor who actually likes us, treats us with respect,” the Independent candidate concludes.

To hear the radio ad in its entirety, please click on the link below: