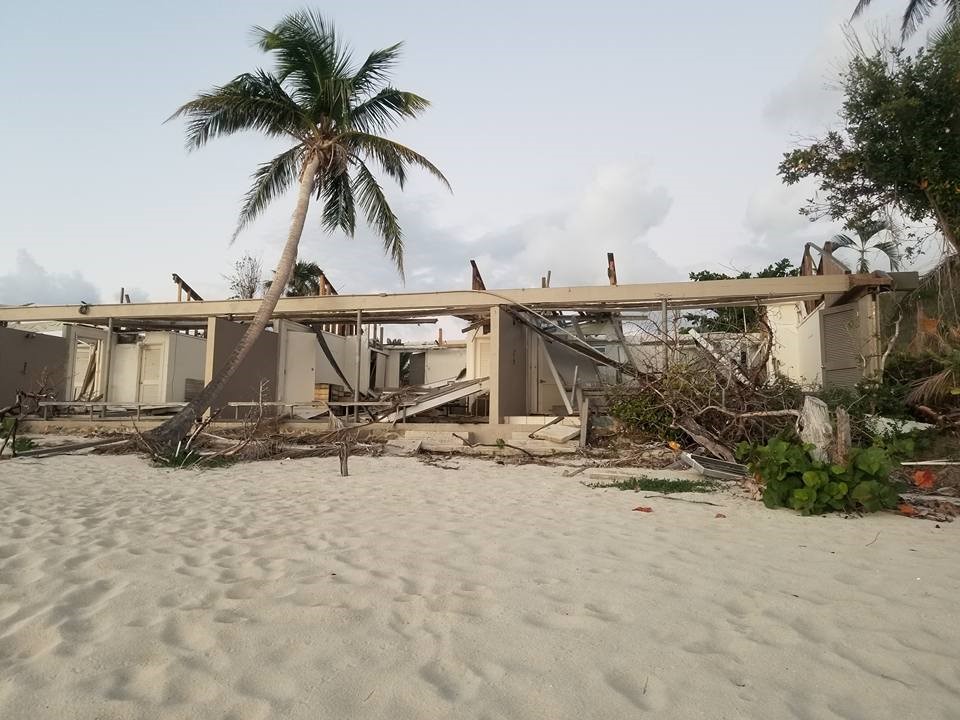 Diase Coffelt also said she attended the hearing held by Senator-at-Large Brian Smith this past Monday, April 30, on the issues surrounding the Bill and heard the testimony of various persons. Many valid concerns have been raised, including why there is no minimum mandatory annual rent to be paid by CBI that cannot be adjusted downward; what prevents CBI from selling its interests under the new agreement and walking away with millions of dollars in profits; and does CBI actually have the financial resources and expertise to rebuild the resort.

According to media reports, the Bill was introduced without obtaining adequate input from St. Johnians, resort employees overall, local Senators and people across the territory. After spending time with St. Johnians and discussing the issues surrounding the Bill, Soraya strongly believes that the people’s concerns need to be addressed.

Soraya said that she wrote to Delegate Plaskett on May 3 requesting that she withdraw the Bill until further input is obtained and alternative approaches are considered for the Resort. Soraya also asked the Delegate to hold a town hall meeting to listen to and address the concerns of the people. The Delegate is on record stating her desire to have the resort rebuilt expeditiously and jobs restored.

However, that should not be done at the expense of transparency, proper planning and exploring a more beneficial agreement for the people. While it may appear that the people of the Virgin Islands would be enticed into a wanting the fastest means possible to reopen the resort, the reality is that the people want to be heard and to have their questions answered, which is truly the foundation for open and honest government. 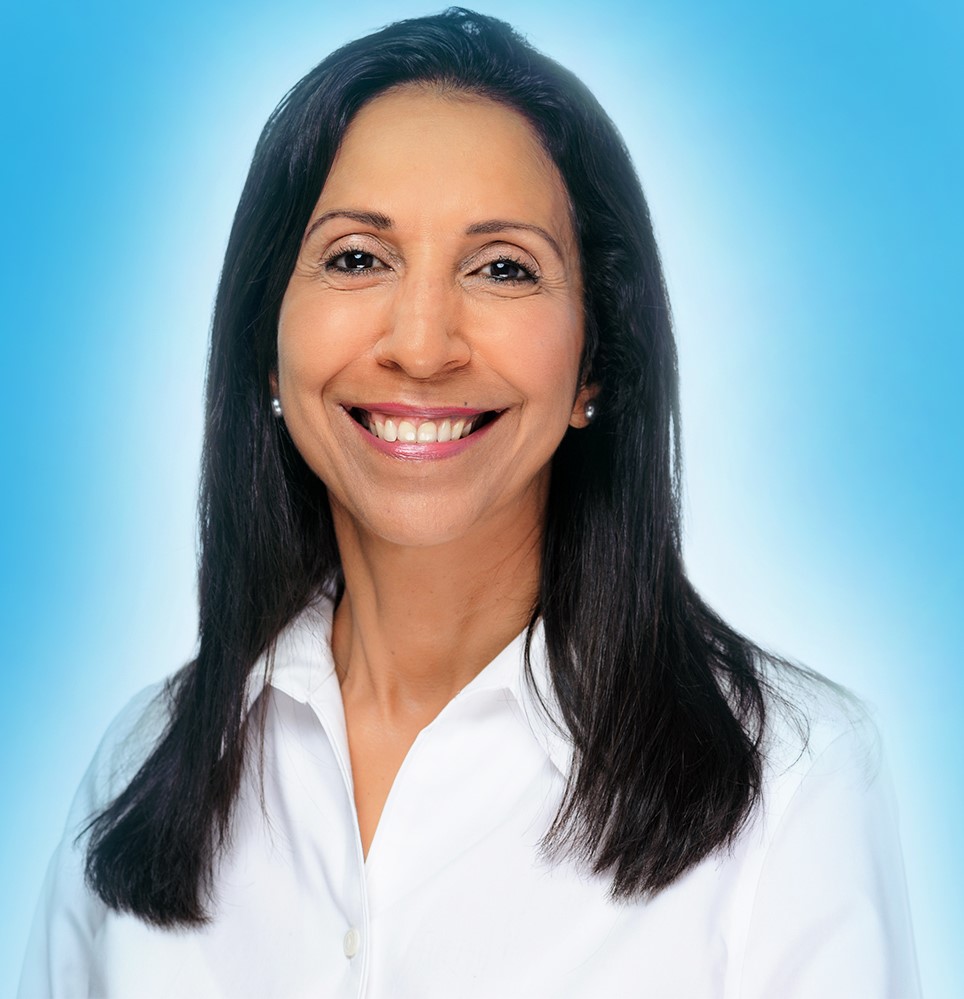