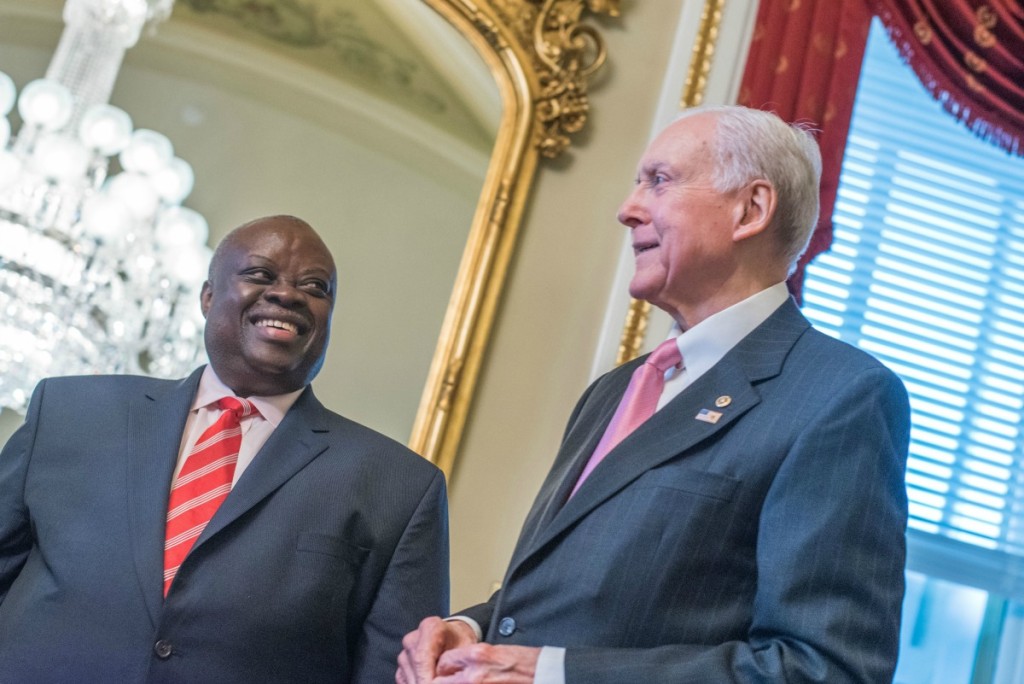 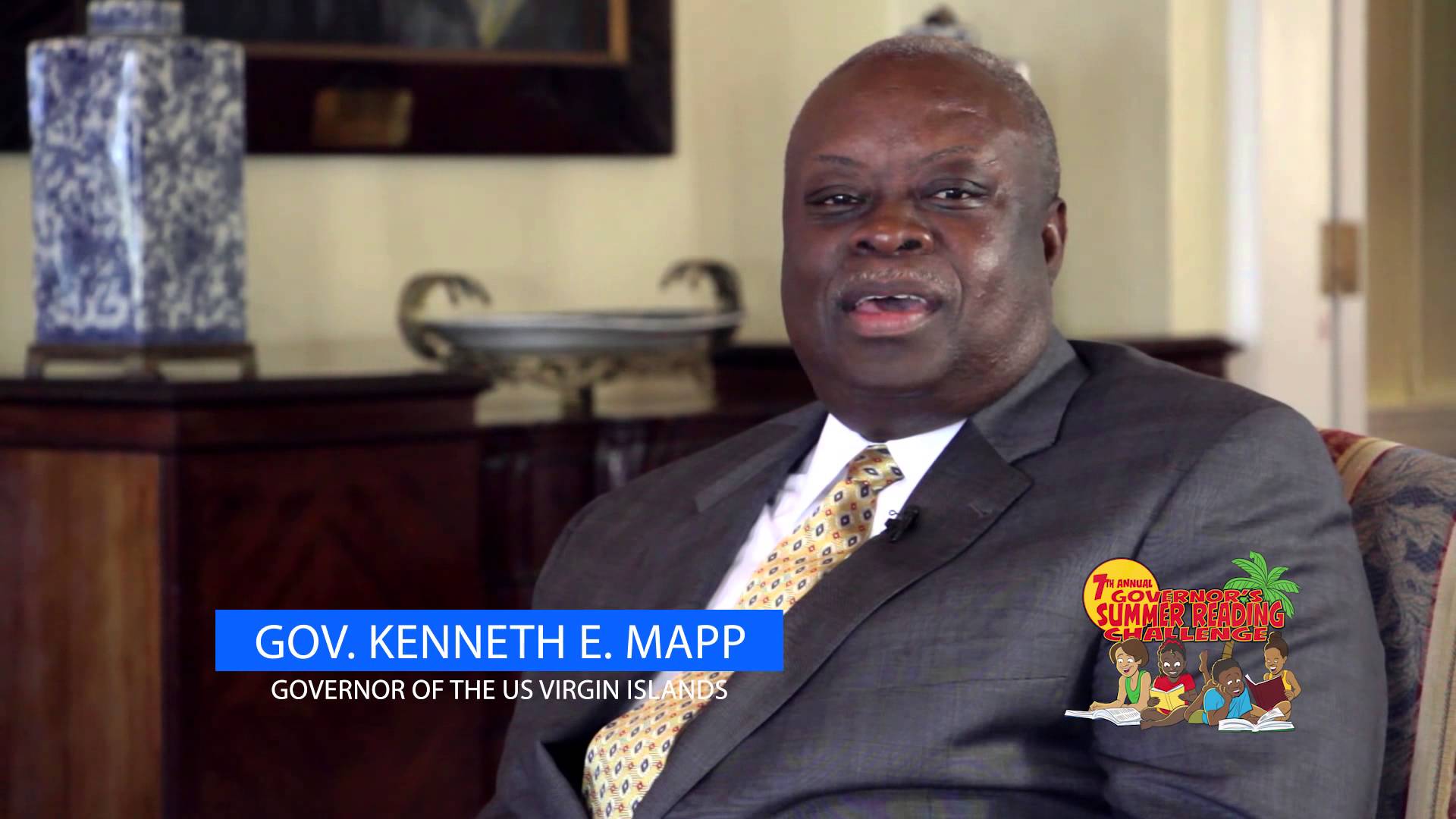 CHARLOTTE AMALIE ― Governor Kenneth Mapp submitted a proposed $1.278 billion budget Wednesday evening to the 32nd Legislature to fund the operations of the Government of the Virgin Islands (GVI) for Fiscal Year 2019 which commences on October 1, 2018.

In the budget proposal transmitted to Senate President Myron Jackson, GVI operations will be funded by $851.34 million in local funds and $238.66 million in federal funds, and includes $150 million for debt service payments and $38 million for income tax refunds.

“Fate has provided us with an opportunity to rebuild our beloved Virgin Islands stronger and better than before, while investing in our people,” Mapp said. “This can only be done by rebuilding efficiently, relentlessly and implementing sound fiscal policy. My administration is committed to seeing this process through to a historically successful conclusion and I look forward to working with the Legislature to achieve this goal.”

While the budget outlines the severe impact to the territory’s economy in the aftermath of Hurricanes Irma and Maria, the billions in federal dollars the Virgin Islands has received will provide for economic growth. A projected $131.69 million in new revenue is the result of rebuilding activities and other revenue sources. The governor’s transmittal proposes millions of dollars in capital projects and lists numerous infrastructure initiatives which are planned for the upcoming fiscal year.

Mapp said he intends to use increased revenues to improve employee salaries throughout the Government to attract and retain capable staff in critical areas. These vacancies must be filled swiftly to implement the massive federally funded projects as part of the reconstruction of the Virgin Islands. Revenue lost by the tourism industry through the temporary closure of the Territory’s major hotels will be partially offset by the revenues derived from the reconstruction boom.

The governor also proposed to merge the operations of the Schneider Regional Medical Center  (SRMC) and the Luis Hospital and Medical Center under one board. The budget calls for several initiatives addressing the needs of senior citizens such as the renovation of the Herbert Grigg Home on St. Croix and the purchase of Seaview Nursing Home on St. Thomas.

The budget contains three proposals intended to help stabilize the finances of the Government Employees Retirement System. Governor Mapp pledged to work with the Legislature to develop a more comprehensive solution to the system’s financial problems.