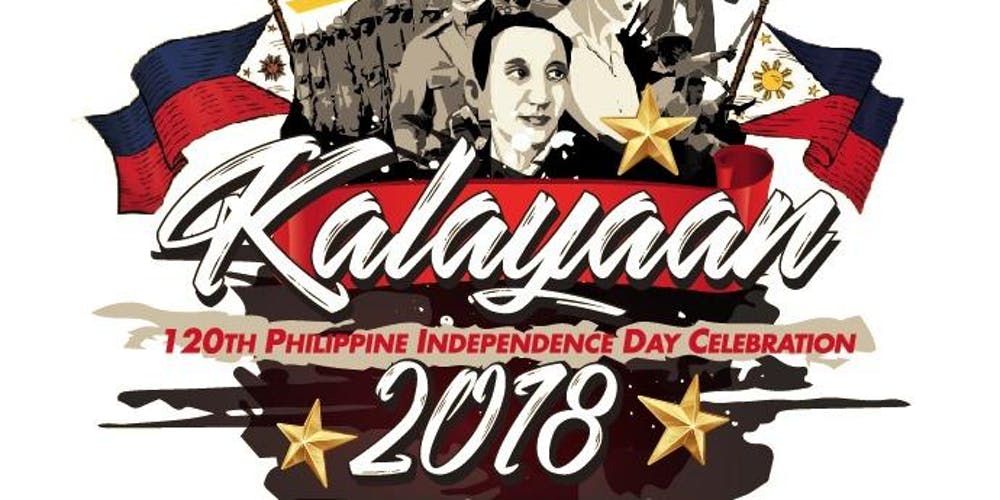 “On this occasion, we recognize those of Filipino descent who call the U.S. Virgin Islands their home,” Governor Mapp said. “We thank them for their many contributions to the territory and to the global society as a whole.”

Every year, June 12 is commemorated as Philippine Independence Day. Led by General Emilio Aguinaldo, the Philippines achieved independence from Spain on June 12, 1898. June 12 became the country’s National Day in 1962.

Mapp said that he also recognizes Manuel Cristobal Ramos, founding member and honorary adviser to the thriving Filipino-Virgin Islands Association of St. Thomas-St. John who passed away on June 4, 2018. The governor said that he extends his deepest sympathies to Ramos’ family and friends and thanks him for his commitment to the Virgin Islands-Filipino community.

Ramos wore many hats in the organization, including president. He also worked as an environmentalist for the Department of Planning and Natural Resources in the Coastal Zone Management Division until his retirement in 2012.

Mapp encouraged all Virgin Islanders to join in this celebration and acknowledge the Filipino community as they commemorate 120 years of liberation. 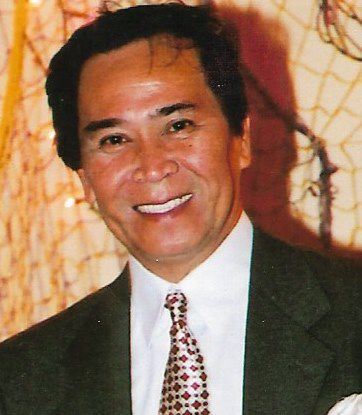 Board of Elections Chair Falls Back on Same Old Story With Illegal, Illegitimate Meeting