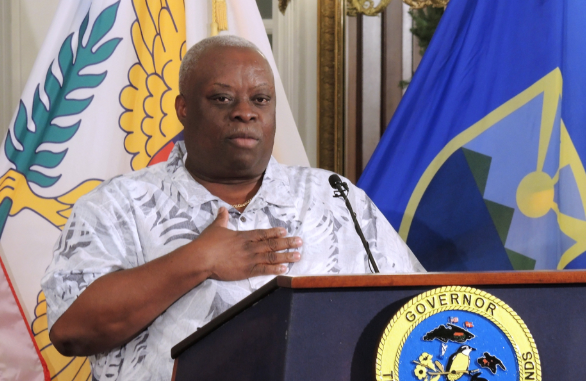 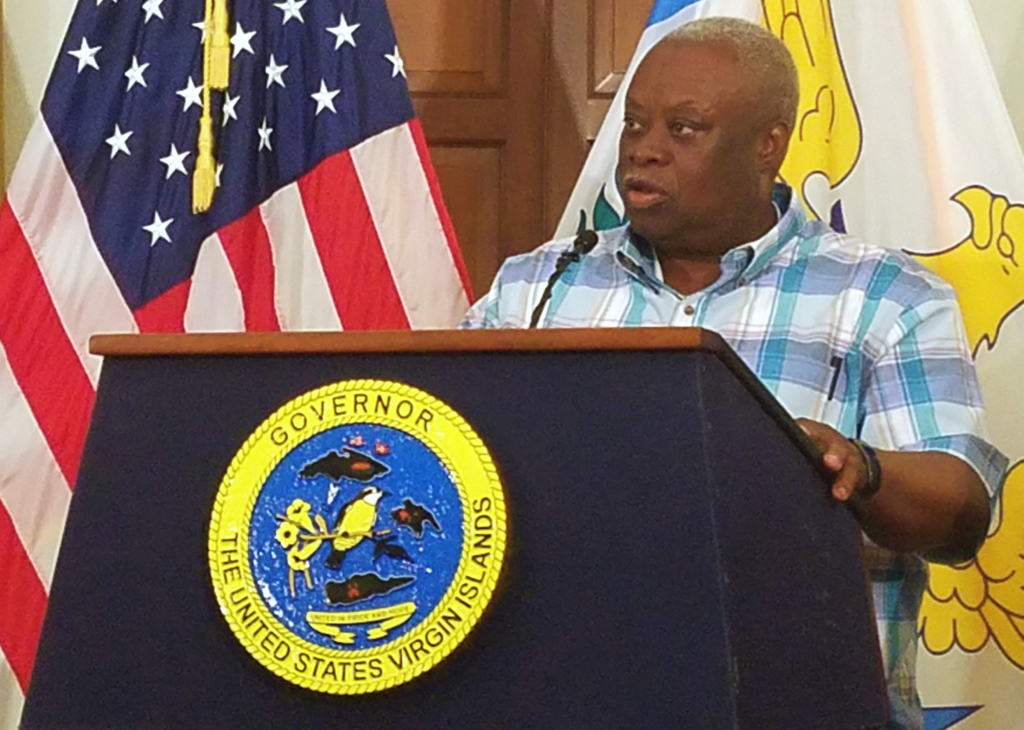 CHARLOTTE AMALIE — Gov. Kenneth Mapp said he has had ways to “revitalize” the Government Employees Retirement System (GERS) through legislation — but didn’t reveal them until now.

In a letter to Senate President Myron D. Jackson Thursday night, Mapp proposed restoring solvency of GERS by increasing the Government’s annual contribution to 23.5 percent, adding three percent of payroll. He proposed two more increases at three percent each, in fiscal years 2020 and 2021.

Under the proposal, the government’s highest paid employees will contribute more to the system. Employees earning over $65,000 per year will pay into the GERS up to the salary cap imposed by Social Security a tradeoff against the additional contributions, the government’s highest paid employees will qualify for pension benefits at a new cap of $75,000.

The pension system faces a crisis that has been decades in the making, causing widespread community concern. For the last 17 years the GERS has paid out more in benefits than it has received in contributions. “Unless we act and make the tough decisions, the GERS will be insolvent by 2024, if not sooner. This cannot happen, and, as governor, I will not sit back and allow it to happen,” Mapp wrote.

Mapp said that the new proposals will not completely cure the problems of the system, but asserts that the increased cash contributions will extend its solvency for an additional year to 2025.

As part of the path toward GERS solvency, the Government will also increase its liquidity by using the Virgin Islands Housing Finance Authority and CDBG-DR (Community Development Block Grant Disaster Recovery Program) funding to acquire non-performing assets from the system. “This will not require legislative action, and it will allow us to provide additional home ownership opportunities to the people of the Virgin Islands,” he said.

The GERS financial crisis did not develop overnight and, without a one-time infusion of $2 billion, it will not be solved overnight, the Governor advised. He promised that his administration will continue to consider other comprehensive solutions to preserve pensions for retirees and employees while working to extend the viability of the system.

“I am committed to working with the Members of the 32nd Legislature of the Virgin Islands to comprehensively address the long-term needs of the GERS, including having the plan’s sponsor take more responsibility and oversight control of the system’s actions to ensure that the decisions made are in the best interest of the retirees and those who work toward being vested into the system. My administration is committed to seeing this through,” Mapp wrote.