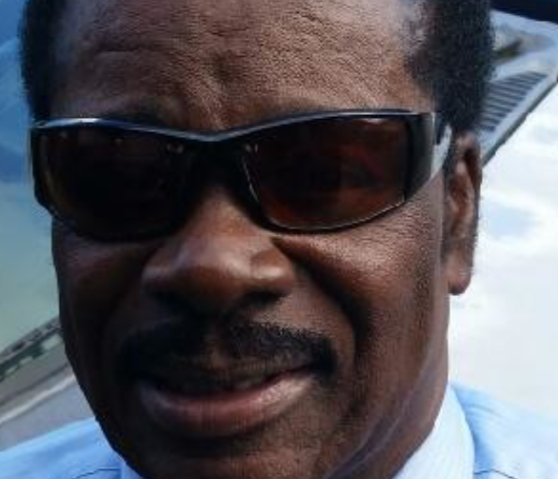 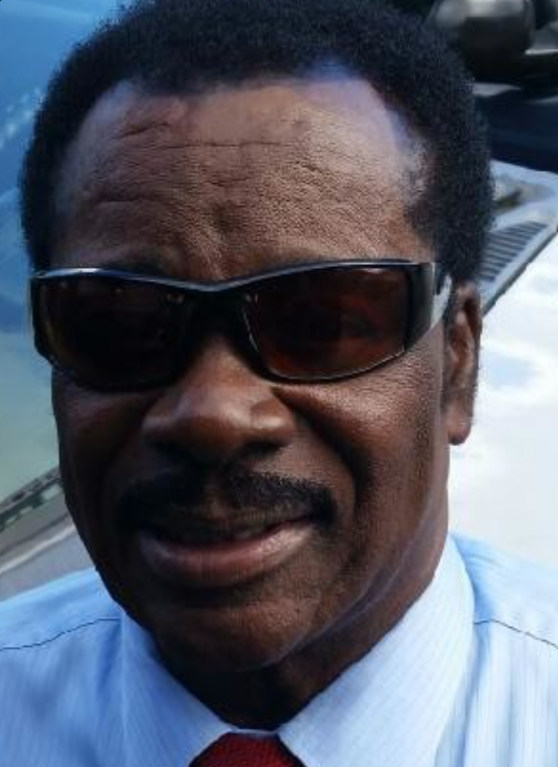 CHARLOTTE AMALIE — Governor Kenneth Mapp has extended condolences to the family and friends of Hillary Hodge Sr., whom he called “one of the territory’s most notable photographers.”

Hodge spent many years working as a photojournalist and was a much beloved community member, Governor Mapp said.

In addition to working for both the Virgin Islands Daily News and the St. Croix Avis, Hodge served as an official photographer for several government agencies.

“Hillary was my friend and a loyal supporter,” Mapp said. “He worked with me during my tenure as Lieutenant Governor.”

“Mr. Hodge documented many of the most important events in our recent history,” Mapp said. “He was a talented and kind individual who touched many lives during his lengthy career as a photographer. It was not long ago that Hillary and I met and spoke. I was pleased to know that he was recovering well from a recent illness. Mr. Hodge was a true Virgin Islands’ treasure and will be missed by many. May his soul rest in eternal peace.”