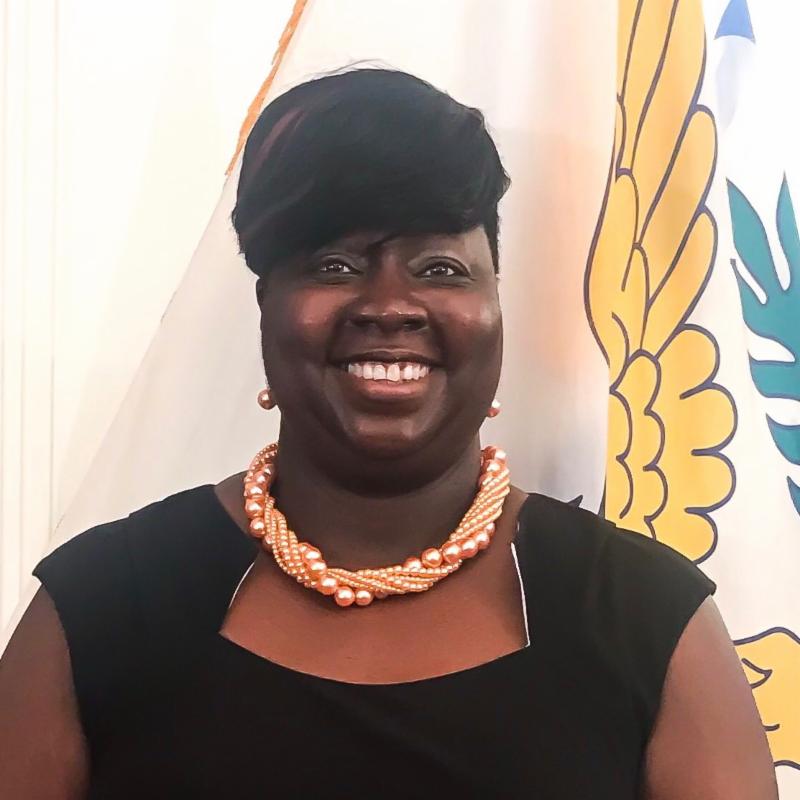 George has served as Acting Commissioner since her appointment on June 25.

Governor Mapp said that George has been a great asset to his leadership team thus far, having exemplified hard work and dedication and accomplished much success during her time as the Assistant Director of the Division of Personnel.

“It is my pleasure to ask the advice and consent of the 32nd Legislature on the nomination of Ms. George,” Mapp wrote in a nomination letter to Senate President Myron Jackson. “Your prompt and favorable confirmation will enhance the Department of Labor’s ability to meet its demanding mandates and continued service to the people of the U.S. Virgin Islands.”

George said her priorities would include workforce training to fill positions that are available in the community. 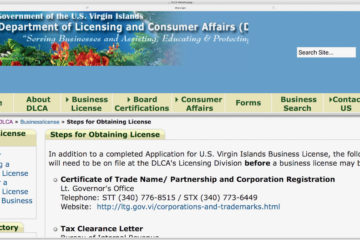 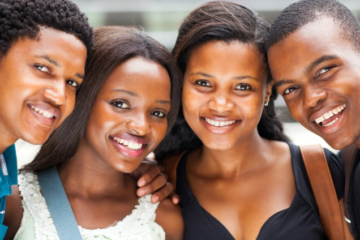