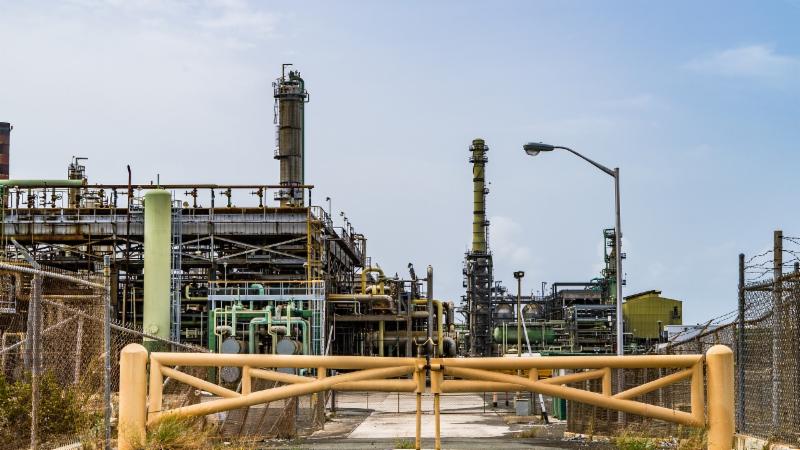 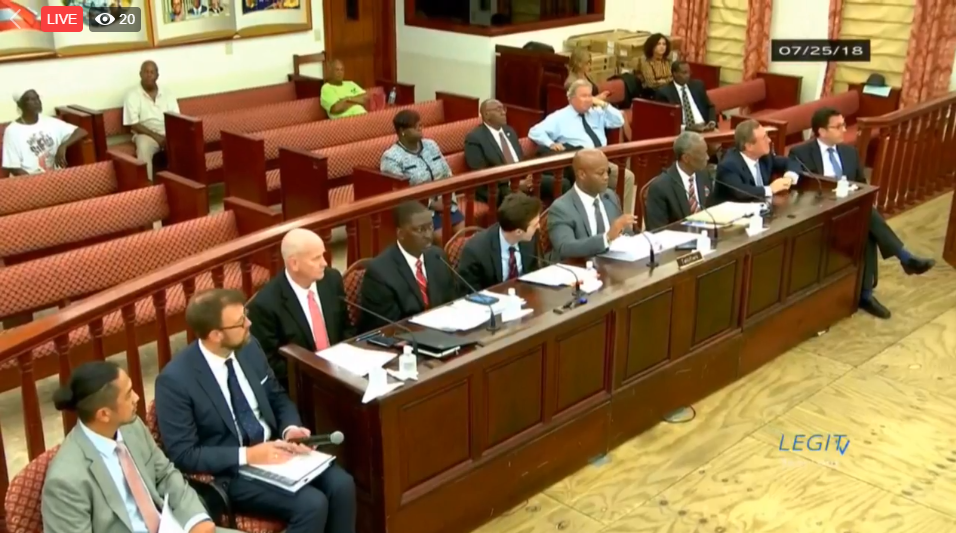 The landmark agreement, ratified by the 32nd Legislature on July 25 as Bill No. 32-0246, is expected to create an estimated 1,300 construction jobs and as many as 700 long-term positions in addition to the hundreds of Virgin Islanders already employed at Limetree’s oil terminal storage facility.

“We are rebuilding the economy of the territory with the resumption of petroleum refining at the Limetree Bay refinery,” Governor Mapp wrote in his transmittal letter to Senate President Myron Jackson. “This revenue sharing agreement between Limetree Bay Refining, LLC and the people of the Virgin Islands will generate vital needed revenues to add more solvent years to the Government Employees Retirement System (“GERS”), provide vital public services to our community and sustain living wages to public employees…Together, it is projected that these Agreements will bring an estimated $775 million in revenues to the Government over the next ten years, of which more than $600 million will be new revenues generated entirely by the refinery. Those revenues are in addition to the substantial economic benefits to be conferred upon the territory by the direct capital investment of more than $1.4 billion by our partner, Limetree Bay.”

While nine Senators ratified the refinery agreement, the body did not act on the other measures forwarded by the governor as part of the refinery package to include legislation to address a number of capital projects, the additional payments of tax refunds and the long needed reform of the Government Employees Retirement System. Mapp’s original proposal included directing half of all revenue generated by the refinery deal to GERS as a significant cash infusion that is necessary for the system to remain solvent.

“I look forward to working with members of the Legislature on these very critical and important economic issues affecting the Territory,” the Governor said. “Let’s do what we did with the first two Agreements and make this a positive achievement for our territory.