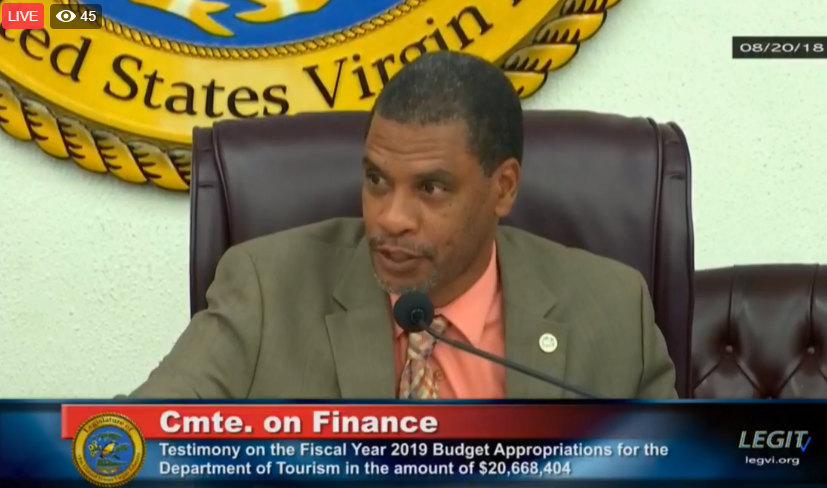 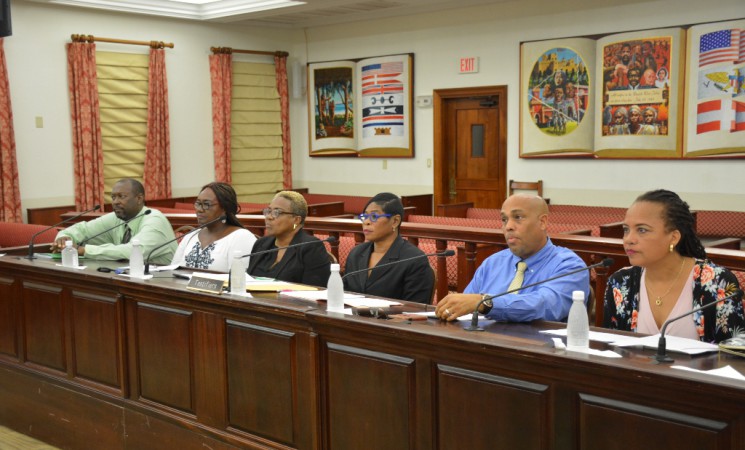 CHARLOTTE AMALIE — Members of the Committee on Finance chaired by Sen. Kurt Vialet, held a meeting at the Capitol Building on Monday, to receive testimony from officials from the Virgin Islands Carnival, Festival & Cultural Organization of St. John, The Crucian Christmas Festival, The Department of Tourism and the Virgin Islands Housing Authority on the FY 2019 budget appropriations.

“If there is nothing to hide, why hasn’t the V.I. Carnival Committee provided detail information on all the monies received?” inquired Sen. Nereida Rivera-O’Reilly.

Halvor Hart III, Executive Director of the V.I. Carnival stated that the information on the document, “Transaction Detail by Account” has the breakdown for the $545,000.

“Although the $545,000 is detailed, there is missing information for the additional $292,371 given to the committee through various sponsorships,” said Sen. Vialet. Hart stated that he would compile the information and submit it to the Senate.

“This is disrespectful to the first branch of government that documents were subpoena and still there is a lack of transparency for the use of government funds,” said Sen. Janelle Sarauw.

Sen. Tregenza Roach inquired if it is possible that carnival and festivals can be self-sustaining to the point where government funds are not needed? “This will boil down to charging people who attend the concerts in the village,” said Davidson Charlemagne, President of the Crucian Festival. Leona Smith, Chairperson of the Festival and Cultural Organization of St. John added that economic sustainability is contingent upon the state of the economy.

Commissioner Doty stated that some of the goals and objectives for FY 2019 include, working with operators and attractions to implement recommendations on St. Croix, supporting the Bureau of Economic Developing “Made in the Virgin Islands” program and create mechanisms to cooperatively market and to establish innovative ways to market cultural activities and events to develop channels to increase visitor participation.

Robert Graham, Executive Director of the Virgin Islands Housing Authority stated that the FY 2019 budget is $9,553,554. 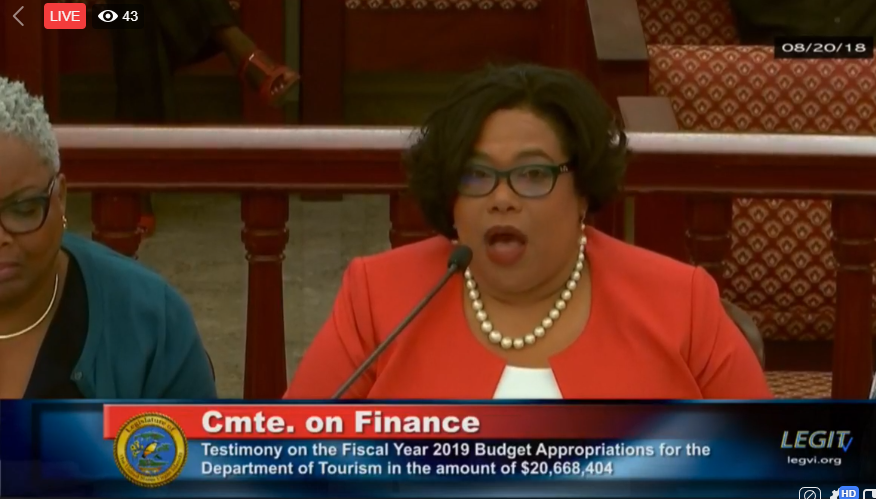