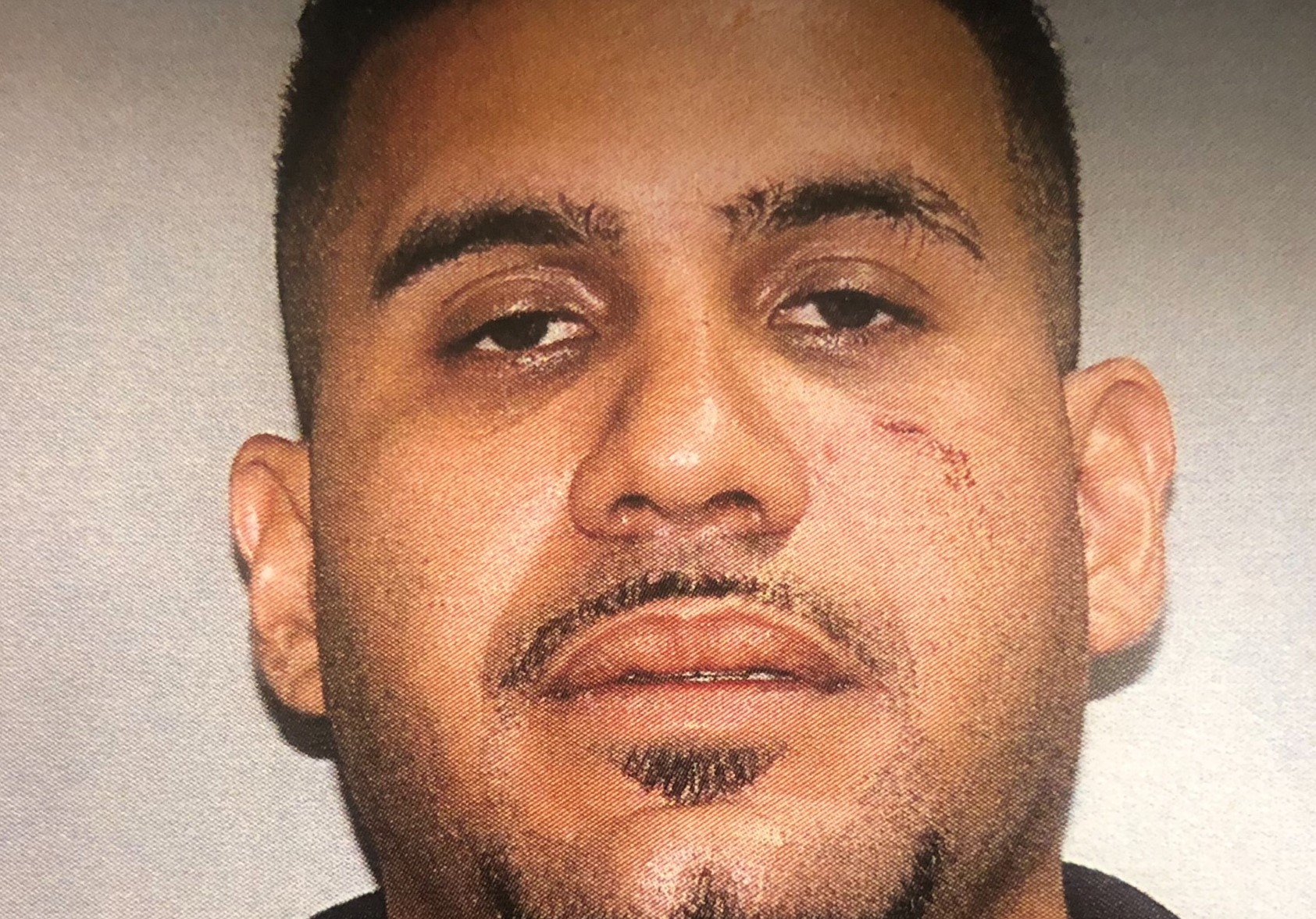 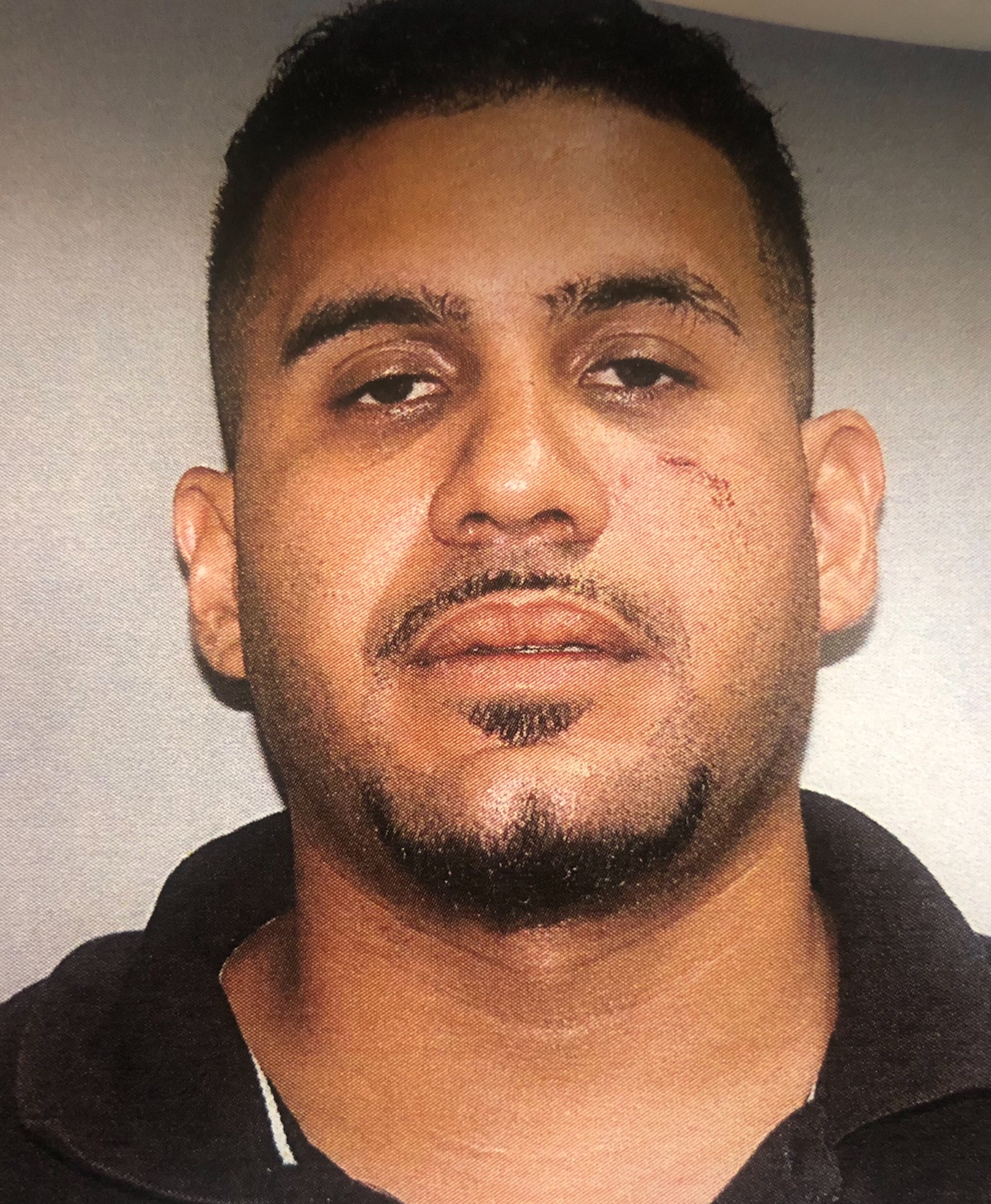 FREDERIKSTED — The special assistant to Governor Kenneth Mapp was arrested early this morning and charged with trying to strangle his significant female other.

Gregory Rafael Narr, 28, who works with the Office of the Governor, was charged with second-degree assault and simple assault-domestic violence at about 2 a.m. Saturday, according to the Virgin Islands Police Department.

Narr was not given bail as per the domestic violence statute. Social media said he has a child by the injured woman.

On Facebook it says Narr is also associated with selling tropical fish such as Siamese fighting fish at “Fisheez at Exotic Aquatics” in Estate Kingshill.

He was remanded to the custody of the Golden Grove Correctional Facility pending an advice-of-rights hearing. 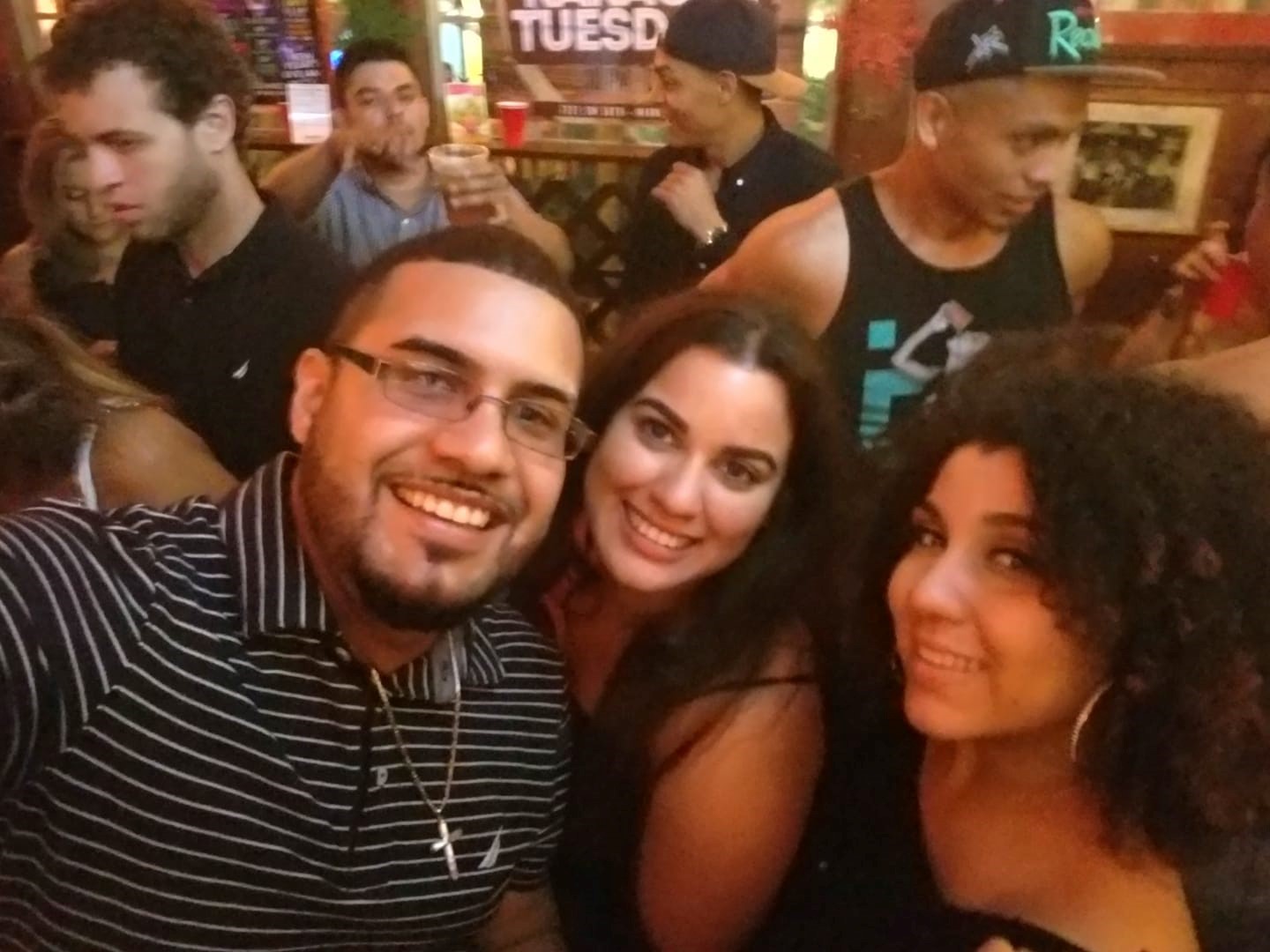 PARTY TIME! Gregory Rafael Narr parties hearty in Miami and posts the photo to prove it on Facebook. 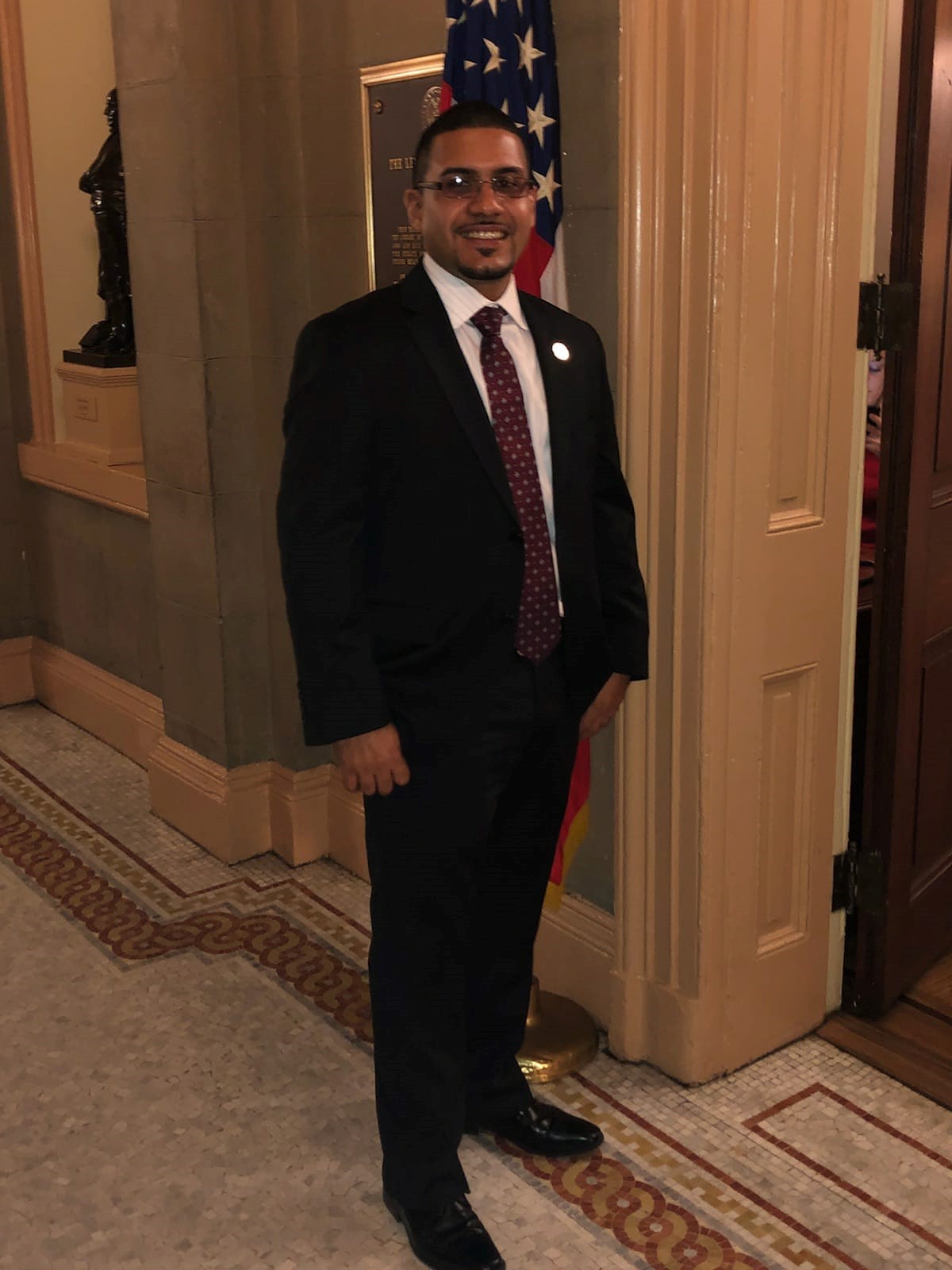 ALL THE GOVERNOR’S MEN: GREGORY RAFAEL NARR STANDS AT ATTENTION AT A STATE OF THE TERRITORY ADDRESS BY GOVERNOR KENNETH MAPP 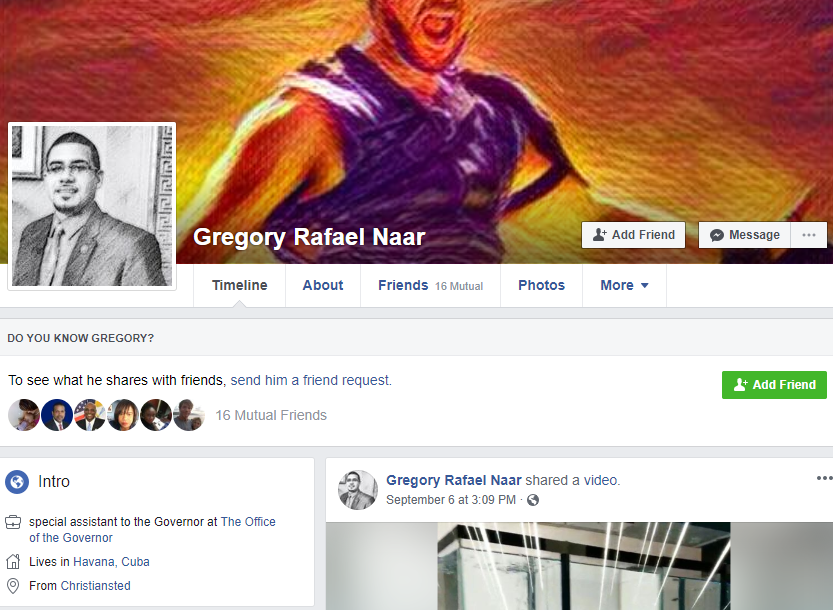 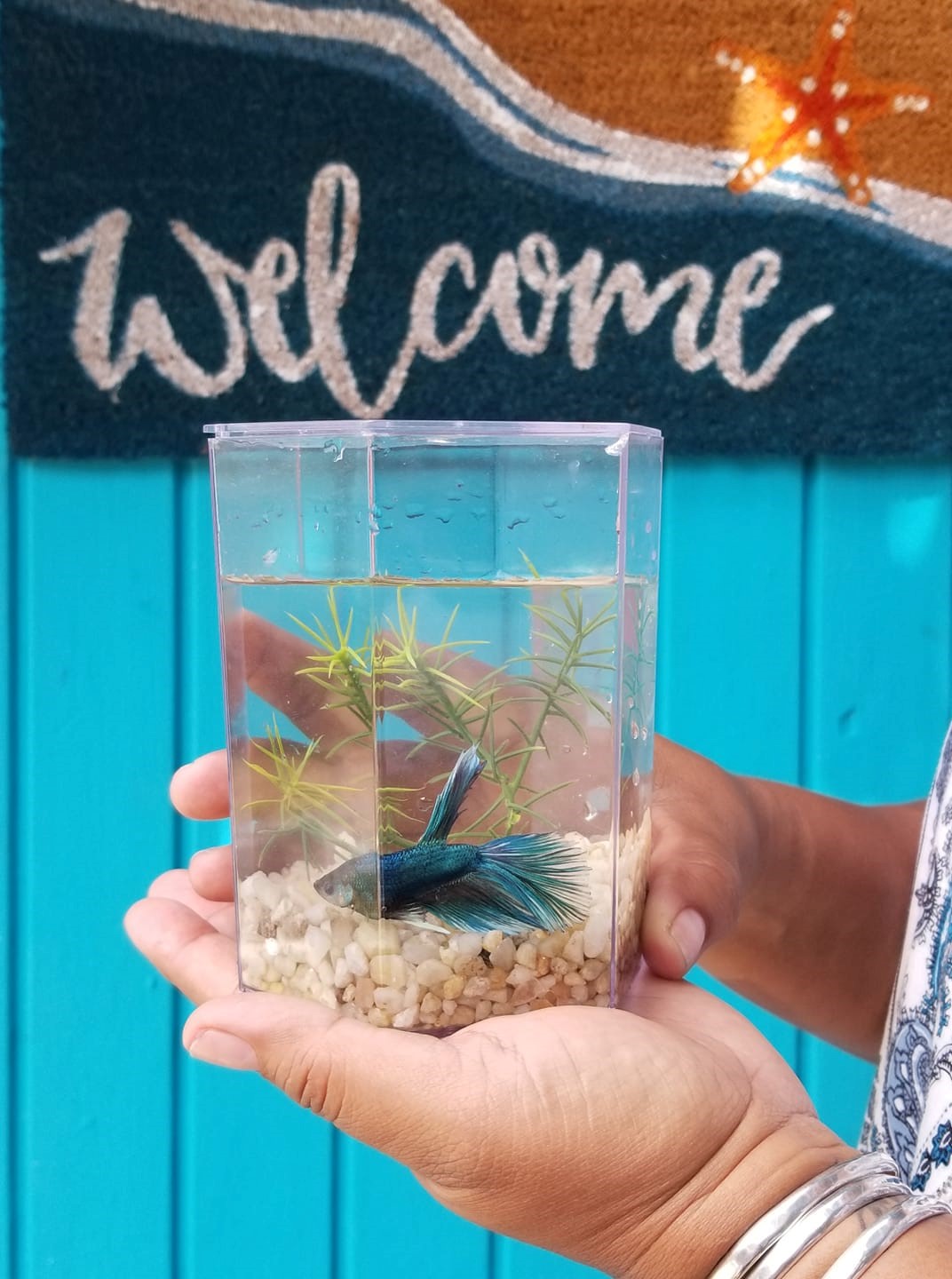