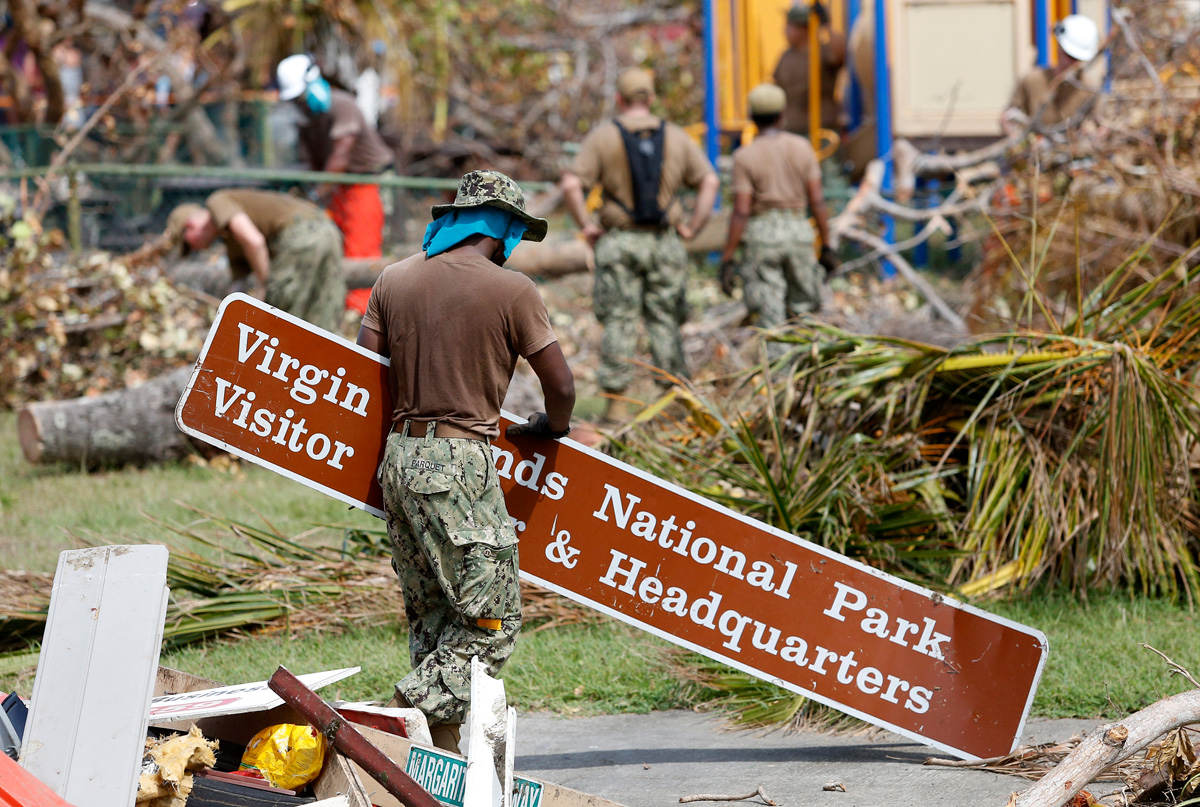 “It is about providing a living wage for all workers in the Virgin Islands,” Mapp has said. “This administration remains committed to raising salaries and creating new jobs and economic opportunities in both the public and private sectors.”

The order states that the Fiscal Year 2019 Budget Proposal sent to the 32nd Legislature of the Virgin Islands provided for a 3 percent salary increase for Non-Union Classified employees and Exempt employees of the Executive Branch. No Commissioners, Assistant Commissioners, Directors nor Assistant Directors will receive the 3 percent increase.

The latest Executive Order represents the Mapp-Potter Administration’s ongoing efforts to implement living wages in the territory. Governor Mapp began authorizing raises in 2016 and, as of this month, 5,873 government workers have received salary hikes in addition to the 3 percent cost of living increases announced today.

Earlier this year, Governor Mapp announced a significant increase to the minimum base salary for police officers, teachers, firefighters, social workers and other vital public employees in order to recruit and retain a skilled workforce. He also ordered the minimum wage for all government workers to be raised to $13 per hour.

In March of 2016, the Governor signed into law Act 7856 increasing the minimum wage for private sector employees.