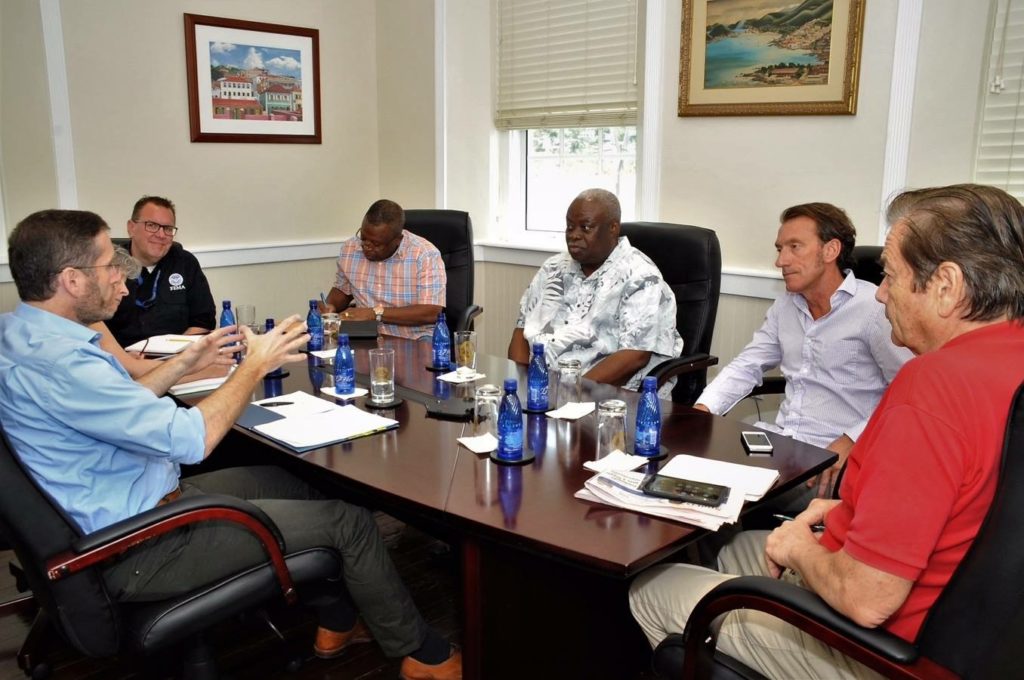 This report was issued by the Government of the U.S. Virgin Islands (USVI), with the support of Witt O’Brien’s, its “lead recovery consultant.”

The report is available at https://www.wittobriens.com/usvi-recovery-progress-report/.

In September 2017, these two Category 5 hurricanes devastated USVI. The territory lost power and communications, roads were washed out or blocked, and more than half the homes were damaged, leaving residents in the elements.

The economy came to a near standstill. In total, damage to the U.S. Virgin Islands’ housing, infrastructure and economy has been estimated to be $11 billion.

Key achievements during this first year of recovery include the following:

“As this report demonstrates, we have made outstanding progress over the past year, including the courageous initial response to the disaster by our residents, local first responders, businesses and non-government organizations, and our Federal partners,” said USVI Governor Kenneth Mapp. “But rebuilding will not be easy, and a complete recovery will take years as we work to completely rebuild some of the most critical aspects of our infrastructure. An incredible amount of planning and coordination continues to take place as we prepare our Territory for the vast construction and rehabilitation ahead.”

“Virgin Islanders should be extremely proud of their recovery just one year after being hit with back-to-back Category 5 hurricanes,” added Brad Gair, Witt O’Brien’s lead executive for USVI recovery. “Having led many large-scale disaster recovery efforts, including Hurricane Katrina in Louisiana and Hurricane Sandy in New York City, I am extremely confident that the Virgin Islands will seize this transformational opportunity to build true resilience to future storms.”

It has been reported that the Mapp Administration has a no-bid $75 million contract with Witt O’Brien’s LLC of Houston, Texas to ensure the presumption of transparency during the hurricane recovery process in 2017.

To read more about Witt O’Brien’s LLC in the Virgin Islands Free Press: