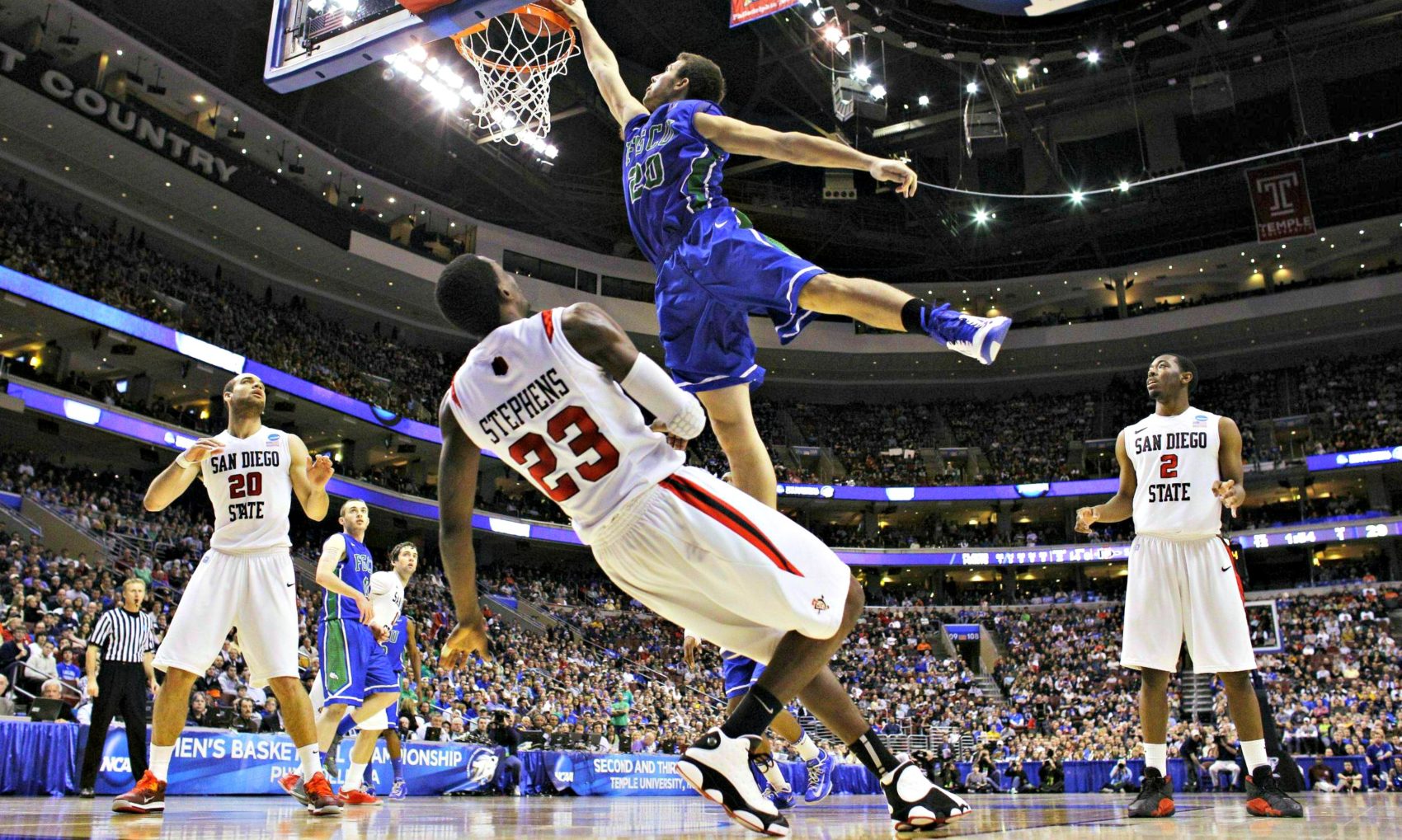 Governor Kenneth Mapp met with Executive Director of the Basketball Travelers, Nels Hawkinson on Thursday to discuss the tournament schedule for the 19th annual event which takes place November 16-24 at the University of the Virgin Islands’ Sports and Fitness Center on St. Thomas.

Featuring 24 games that will all be streamed on FloHoops.com, the basketball spectacle tips off on Friday, November 16 at 2 pm, with action in the men’s competition as Oregon State Beavers face Old Dominion Monarchs.

Governor Mapp said the return of Paradise Jam was a huge boost for sports tourism as the Territory recovers from Hurricanes Irma and Maria which prevented the tournament being staged last year.

In 2017, the substitute host for the men’s tournament was announced on September 29 as Liberty University in Lynchburg, Virginia with the Vines Center as the venue.

Two substitute sites for the women’s event, which is organized as two separate four-team tournaments were announced on October 4, 2017.