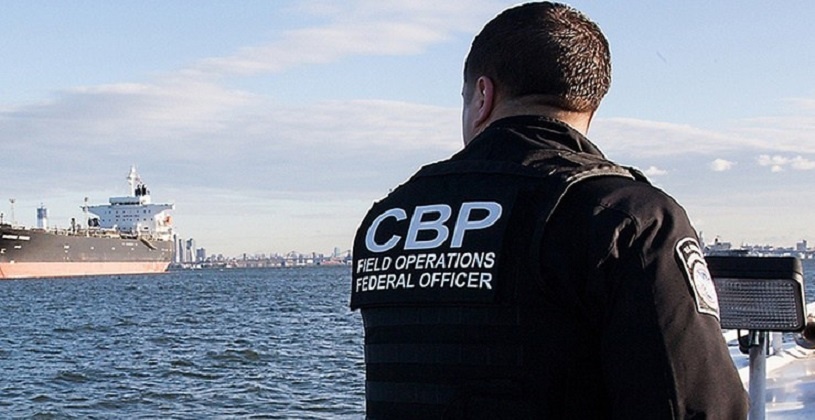 During the evening of Oct. 21, an AMO maritime crew observed a vessel eastbound crossing along the northern coastline of St. John USVI, near North Haulover Bay, without navigational lights.

The agents transferred custody of the group to U.S Immigration and Customs Enforcement (ICE) Homeland Security Investigations (HSI) for questioning and investigation.

Final dispositions pending. HSI St. Thomas arrested the captain of the vessel for alien smuggling and the four aliens for illegal entry into the United States.  All five made an initial appearance in federal court.

AMO is a federal law enforcement organization dedicated to serving and protecting the American people through advanced aeronautical and maritime capabilities.

With approximately 1,800 federal agents and mission support personnel, 240 aircraft, and 300 marine vessels operating throughout the United States, Puerto Rico, and U.S. Virgin Islands, AMO conducts its mission in the air and maritime environments at and beyond the border, and within the nation’s interior.