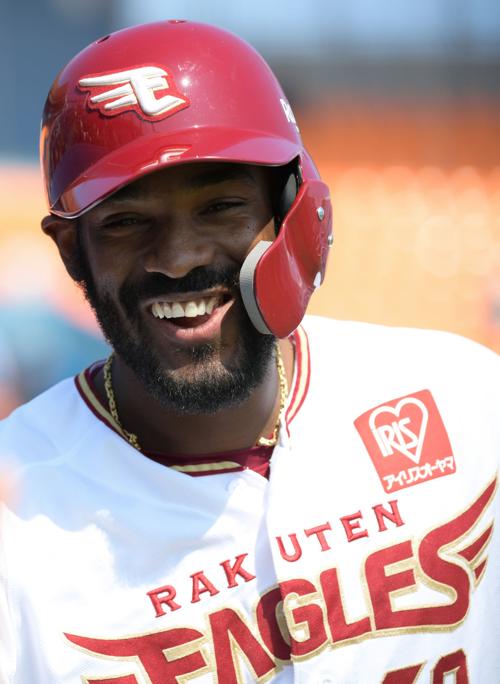 The 29-year-old Blash, who spent parts of three seasons in the majors with the San Diego Padres and Los Angeles Angels, hit a solo home run in the top of the ninth inning in the Golden Eagles’ 9-4 victory over the Chiba Lotte Marines in Chiba City, Japan.

Blash, who has been demoted to hitting seventh in the batting order, knocked a 1-0 pitch from Marines relief pitcher Takano Aoi over the left-center field wall.

It was the second homer of the inning for the Golden Eagles, who also got a leadoff solo shot from Zelous Wheeler.

Tohoku opened its season by winning two out of three games over the Marines, with Blash hitting just .200 (two hits in 10 at-bats).

Blash signed with Tohoku in December, when he realized his time in Major League Baseball in America was nearing an end.

But his one-year contract is worth a whopping 120 million Japanese yen ($1.06 million U.S. dollars).

Japan is notorious for having a zero tolerance for drugs — and it’s penalties for abuse are some of the stiffest in the world.