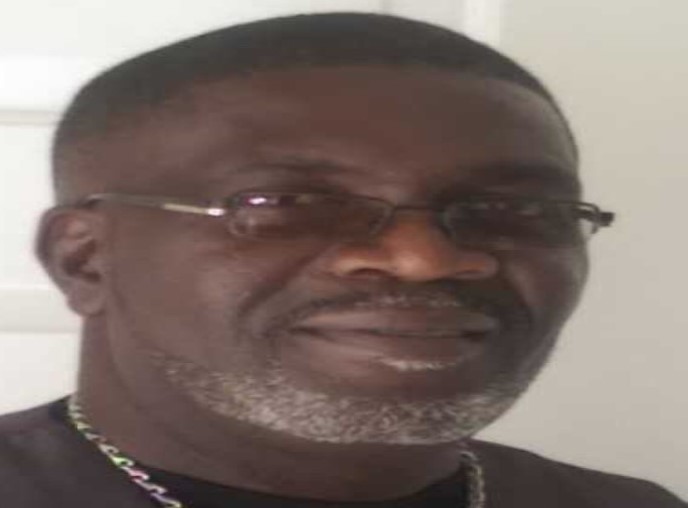 CHRISTIANSTED — Police said today that they need your help to find a St. Croix oil refinery worker who has been missing since Friday night.

Frankie Toussaint, 54, of St. Croix was last seen about 8:30 p.m. Friday, the Virgin Islands Police Department said. He is a pipe fitter at the Limetree Bay Refinery in Estate Hope.

Toussaint is a black man with brown eyes and a dark complexion. He stands about 6-feet, 1-inch tall and weighs about 200 pounds.

The Grenada native has one distinguishing mark: a tattoo of a lion head on his left shoulder, according to the VIPD. He was born September 7, 1964.

EDITOR’S NOTE: VIPD spokesman Glen Dratte contacted the Virgin Islands Free Press at 8:29 a.m. on Tuesday May 28 to say that Toussaint had been found “safe and sound.” No further information was available immediately.