Bryan Pushes Back Against Home Repair Subcontractor For Attempting To Place Liens on V.I. Homeowners

CHARLOTTE AMALIE — Governor Albert Bryan, Jr. and Virgin Islands Housing Finance Authority (VIHFA) Director Daryl Griffith on Thursday pushed back against one of the subcontractors hired for the Emergency Home Repair Virgin Islands (EHRVI) program who improperly served construction liens on ten homeowners who had their hurricane-damaged homes repaired in this FEMA-funded program.

The North Carolina based subcontractor, TJ Sutton Enterprises which worked on repairing homes damaged by hurricanes Irma and Maria, is having a non-payment dispute with a sub-prime contracted by AECOM, a  prime contractor which has been working on the U.S. Virgin Islands recovery.

“While Sutton knows that these homeowners are not responsible for any payments to any of the almost 100 contractors participating in the federally funded housing repair program,” Governor Bryan said, “this subcontractor is ruthlessly using storm victims as a means to an end, and I am committed to leading our administration’s efforts toward ensuring this practice ends.”

VIHFA Executive Director Daryl Griffith, who manages the EHRVI program, has been working with the Governor’s office, AECOM and AECOM’s sub-prime, Citadel Recovery Services, to quickly remove these liens from these innocent homeowners’ properties.

Griffith stated, “We are deeply disappointed that some subcontractors, in order to resolve a payment dispute are unjustly using liens against the homeowners whose properties have been repaired by the EHRVI program.

This is an intolerable tactic being used against hurricane survivors who do not owe these contractors any money whatsoever. This matter is a business dispute between a contractor and its subcontractor, and homeowners should not be dragged into the middle of this.”

Griffith also pointed out that none of the Sutton invoices have been received by VIHFA for payment.  Sutton is a subcontractor of Citadel and AECOM has explained that some of the Citadel invoices have not passed AECOM’s standards.

In general, there have been delays in payments by FEMA to the Government of the Virgin Islands, for the EHRVI program and so funds have been slowly flowing to the prime contractors.

The Office of the Governor, the Office of Disaster Recovery and VIHFA have been working with FEMA to expedite the payment process. In the meantime, the prime contractors remain responsible for paying their subcontractors.

QUESTION: How To Restore The Caribbean To The Paradise It Used To Be? 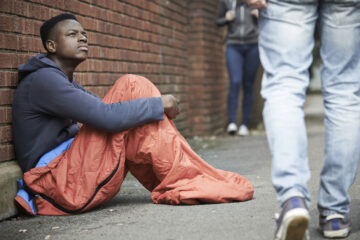 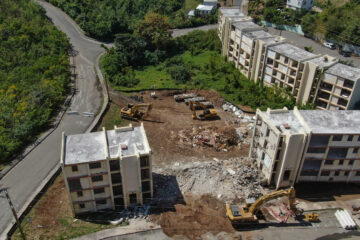 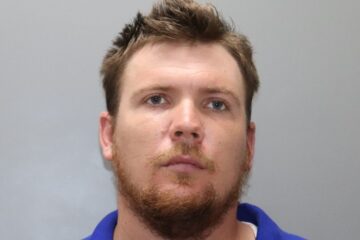 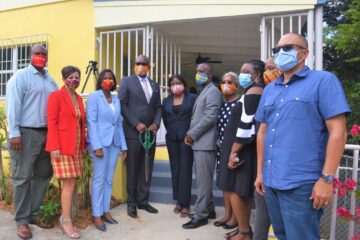 Bryan Pushes Back Against Home Repair Subcontractor For Attempting To Place Liens on V.I. Homeowners