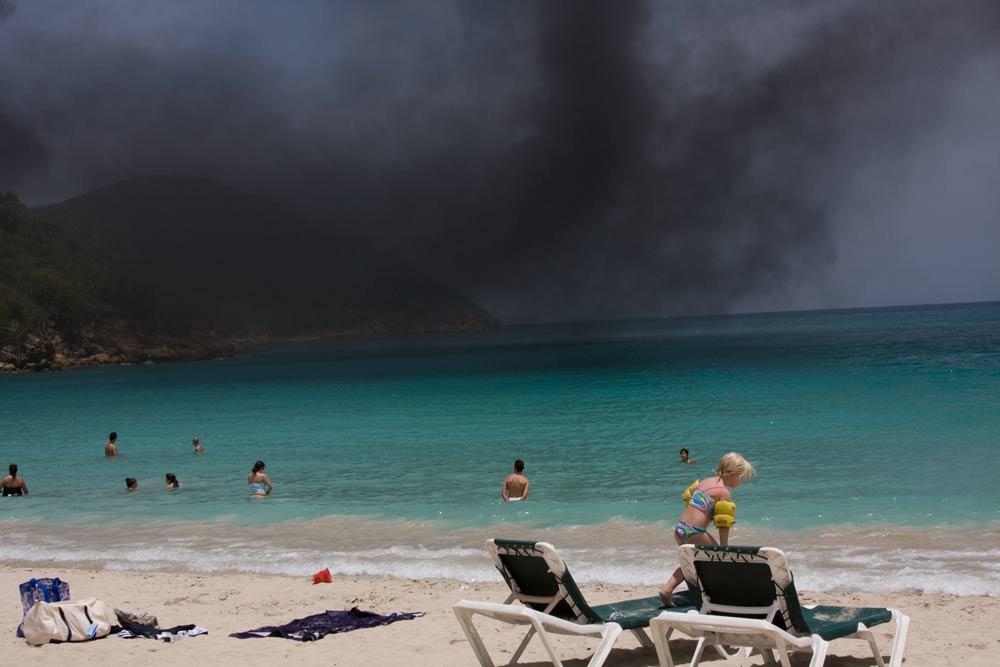 The St. Croix Senator is calling for investigative hearings on WAPA so that legislators have an opportunity to chart the best course forward, which he said is most likely a public/private partnership.

“I have formally requested that the Senate President move ahead with the investigative hearings he said would be called, however, all signs point to us needing to entirely restructure WAPA’s operations,” Gittens said.

In his letter to Senate President Novelle E. Francis Jr., Gittens writes that the wealth of critical and disturbing information revealed during the Committee of the Whole on June 5, 2019, indicates that in-depth investigative hearings are essential.

During WAPA’s last appearance at the Legislature, Senator Gittens uncovered information about an apparent loss of more than $2 million, which the utility says was wired to an offshore bank account.

“Unbelievably, this $2 million loss is not even among WAPA’s most significant problems, but is certainly indicative of the near total lack of accountability at the utility,” Gittens said. “I am convinced we cannot move forward without systemic change. After observing Wednesday’s meeting of the Public Services Commission, some may not want to hear it, but I believe even more sincerely that a public/private partnership is likely the best solution.”

He said such a partnership must provide protection to current employees, particularly those classified as hazardous duty, and should include provisions to safeguard our hospitals, nursing homes, schools and Corrections facilities from disconnection.

“What is currently transpiring at WAPA is simply unacceptable and we must open discussions on a new path forward,” he said.