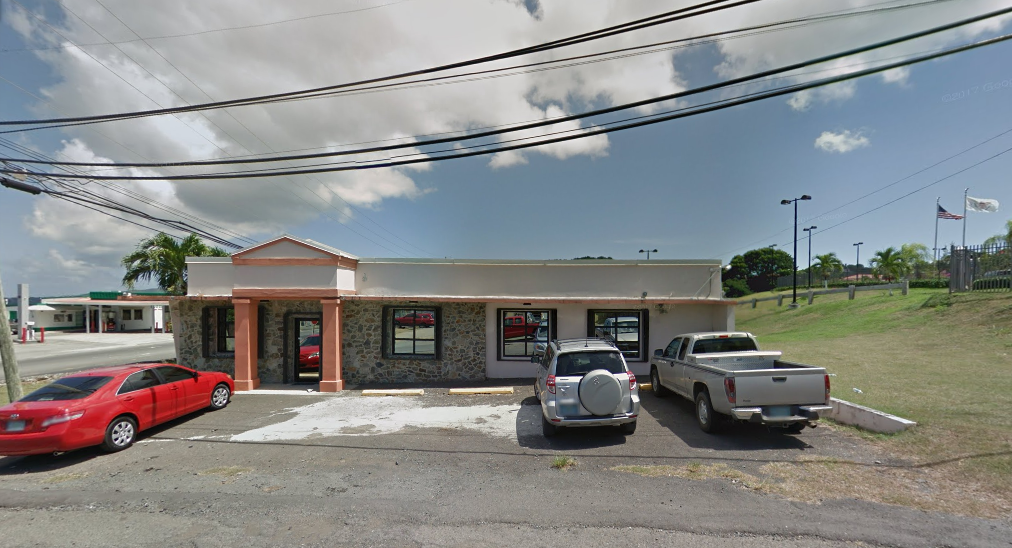 Gittens’ legislation calls for V.I. Casino Control commissioners to be paid a stipend for their attendance at meetings as opposed to holding full-time salaried positions at the Commission as they do presently.

“This is an important position and Commissioners should be compensated for their efforts, but the current model has not been proven necessary or especially effective,” Senator Gittens said.

Commissioners are paid more than $100,000 annually, plus the added cost of benefits, travel and other perks. Senator Gittens proposes paying Commissioners $500 per official meeting, not to exceed $10,000 annually and relying on Commission staff to execute day to day operations.

According to Senator Gittens, Commissioners will retain responsibility for approving all license, registration, certificate, and permit applications. They will also still be responsible for voting on other matters of importance.

“My proposal does not come solely as a result of recent serious allegations of mismanagement at the Casino Control Commission,” he said. “This type of alleged mismanagement is just one symptom of an agency that was never structured in a way that made it fully accountable or efficient.”

The veteran senator’s proposed bill would also pose new fiscal control requirements on the Commission. In addition, the Chairman will no longer serve as the agency’s Chief Executive Officer.

“The way it is currently set up leaves the room and opportunity for things to be less than ideal.” Long term plans for the Commission must include placing the Virgin Islands Lottery Office and the gaming aspect of local horse racing under one regulatory authority,” Gittens said. “The only difference between a video lottery terminal and a slot machine is what we call them. All gambling in the Virgin Islands should be monitored by a single agency,” Senator Gittens said.

The St. Croix legislator said it would be a way of cutting down on fraud and abuse of financial authority in local government.

“My proposal is a step in that direction as removing the salaries from the Commissioner positions will eventually allow us to expand and diversify its membership to include those in our community with knowledge of the local lottery system and horse racing.”

Gittens said when the measure is introduced, he will ask for his colleagues’ support in moving this proposal forward.

“This is an accountability and cost-saving measure that I believe all the members of this body can find reason to support,” he said.

Currently, former St. Croix Senator Raymond “Usie” Richards and St. Thomas architect Stacy Bourne are commissioners of the VICCC. They each make $100,000 per year as commissioners of VICCC.

2 thoughts on “GITTENS: ‘Let’s Get Rid Of Paid Commissioners With The Virgin Islands Casino Control Commission’”