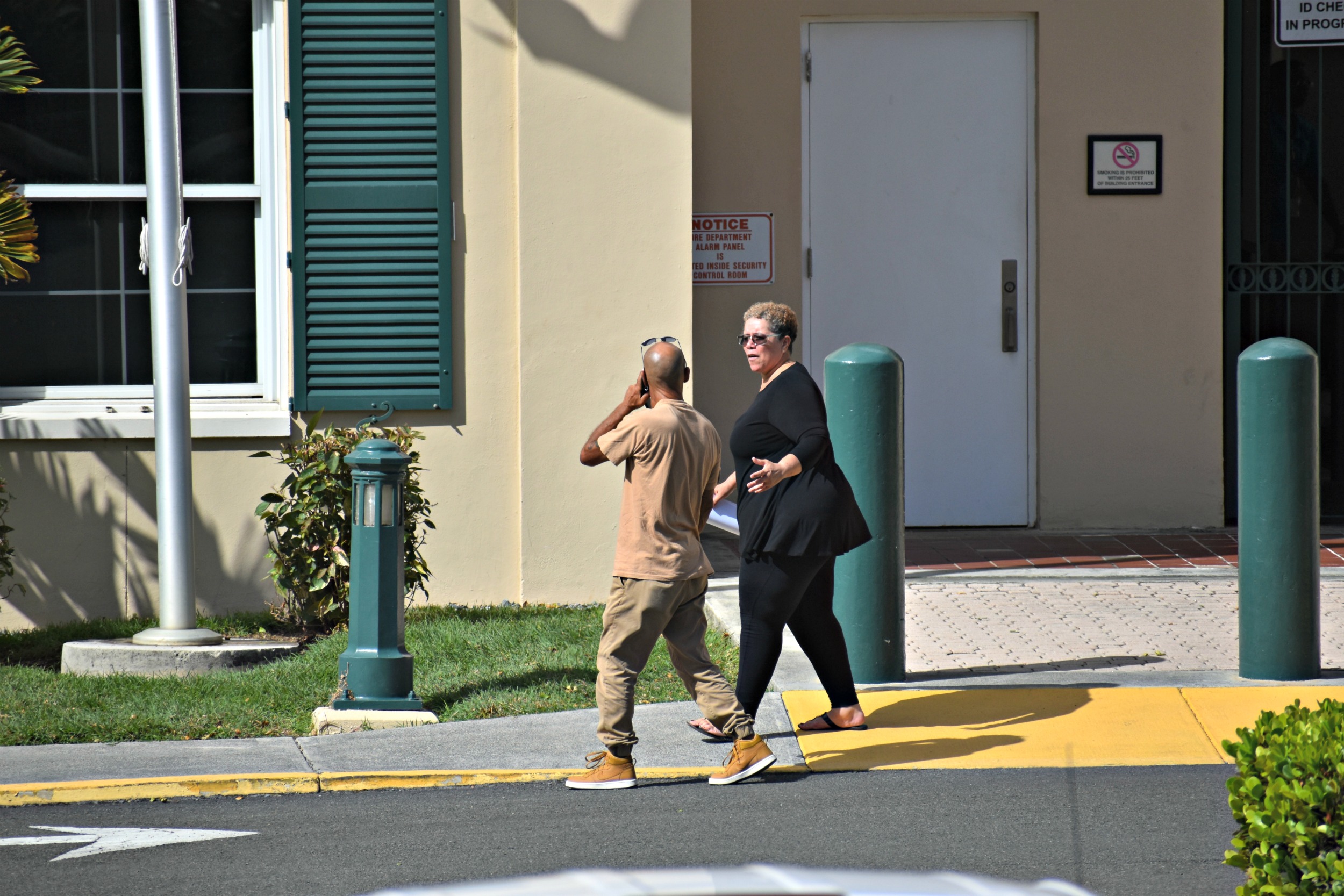 CHRISTIANSTED — Violet Anne Golden and accused co-conspirator Stephanie Barnes have been indicted by a federal grand jury on charges that include money laundering and conspiracy to commit theft from programs receiving government funds, authorities said.

The indictment comes two months after former St. Croix Senator Golden said she felt like “a common criminal” upon being removed as chairwoman of the Virgin Islands Casino Control Commission.

Golden’s 10-year term as V.I. Casino Control Commission chairwoman expired on May 12. The V.I. Justice Department reportedly served her with a removal from office order on May 14.

Barnes and Golden were in U.S. District Court in Golden Rock on Wednesday morning. Each woman is to be arraigned on July 25.

According to the indictment, Golden, as chairwoman of the Virgin Islands Casino Control Commission, and Barnes, a contractor, used Commission funds for a variety of personal expenditures, including but not limited to trips to Walt Disney World, tickets to a Broadway production of Hamilton, and making a down payment for the purchase of a vehicle.

“From 2015 to 2018 Barnes received over $450,000 in Commission funds,” prosecutors said, adding that each woman used money stolen from the Commission “for their own personal benefit,” according to the indictment.

Barnes and Golden reportedly were romantically involved with each other, several sources said. Barnes was a contractor for the Commission “purportedly performing services related to problem gaming education,” the indictment said.

Prosecutors say as part of the conspiracy, the two women drafted fraudulent invoices indicating that Barnes was giving the Commission “problem gaming services, despite the fact that Stephanie Barnes had no experience or education in problem gaming,” according to the indictment.

This case is being investigated by the Federal Bureau of Investigation (FBI), the Office of the Virgin Islands Inspector General, and IRS-Criminal Investigations.

An indictment is merely a formal charging document, and it is not evidence of guilt, according to U.S. Attorney Gretchen C.F. Shappert.