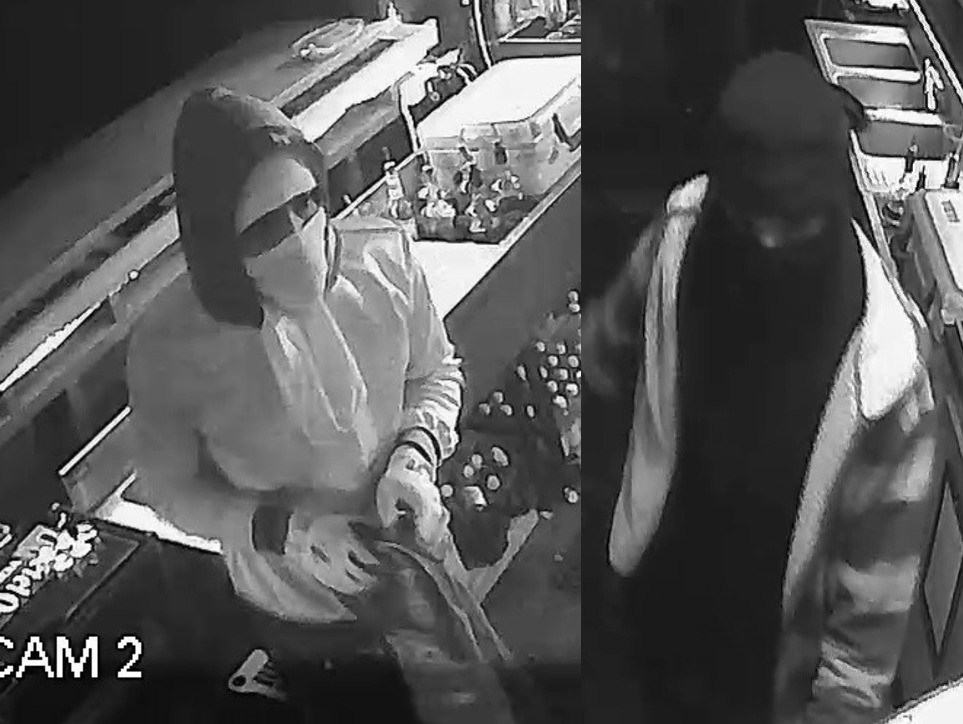 EAST END, St. Croix —  A drunken North Carolina relief worker was on island for less than two weeks when he did not follow the instructions of three armed robbers at Castaway’s Bar & Restaurant and was quickly dispatched with multiple bullets in the back as he continued to belly up to the bar.

But that is not considered a problem for newly-elected Governor Albert Bryan, Jr. or the Virgin Islands Police Department who feel that the late November 2018 murder is a “cold case” that rests squarely on the shoulders of former Governor Kenneth E. Mapp and former Police Commissioner Delroy Richards, Sr.

“These guys definitely do not want to go after the pork and saltfish of what’s wrong in our community,” one police source said. “They want to pick up the small fry in little traffic stops, while the major players in the crime community roam scot-free. Bryan and the ‘new’ VIPD do not want to challenge the real criminal powers that be in the USVI.”

The three men wanted for the killing remain at large. Police sources say they remain on the 84-square-mile island (hiding in plain view every day) and will not be arrested by local authorities.

“Officially, the Ken Mapp Administration and Delroy Richards, Sr. are on tab for the murder,” another source said. “If the VIPD ever catches those responsible, it won’t be because the current administration has bent over backwards to catch them. They have carte blanche as far as they (The Bryan Administration) are concerned. They won’t touch them … but they know them … and know where they are currently hiding.”

It has been nine months since Cribb was executed by cowardly, armed, masked St. Croix gangsters.

But the search for the North Carolina man’s killers is on the back burner as far as Bryan and the VIPD are concerned.