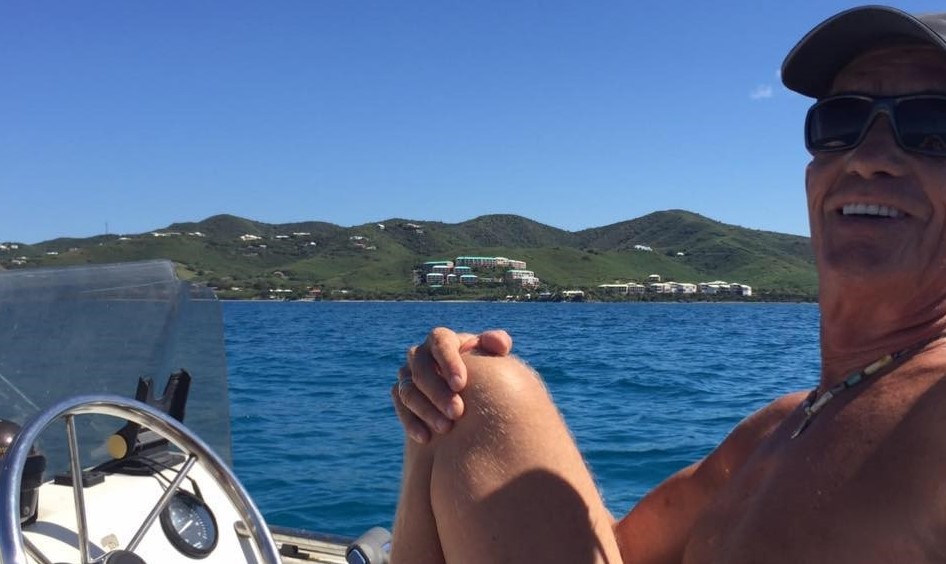 The 911 Emergency Call Center received a call about 11:09 a.m. Monday for a “welfare check” on a Federal Emergency Management Agency employee who did not show up for work, the Virgin Islands Police Department said.

“Upon officer’s arrival at the home in Mary’s Fancy, Christiansted, officers discovered two unresponsive males in the interior of the home,” VIPD spokesman Glen Dratte said on Monday night.

The house is the home of one of the deceased men, 69-year-old John Rapine, a FEMA employee. The other dead man was his brother, 61-year-old Joseph Rapine, according to the VIPD.

A preliminary police investigation indicates “no signs of foul play at this time,” according to Dratte.

John Rapine’s home in Estate Mary’s Fancy is less than one minute’s drive from the Juan F. Luis Hospital and Medical Center in Estate Diamond. It is less than two minutes away from the Sunny Isle Shopping Center.

Criminal Investigation Bureau (CIB) detectives are awaiting the results of the autopsies of the two brothers to determine the exact cause of death for each man.

This case remains under active investigation by the CIB.

Each dead brother was identified by next of kin, according to the VIPD.