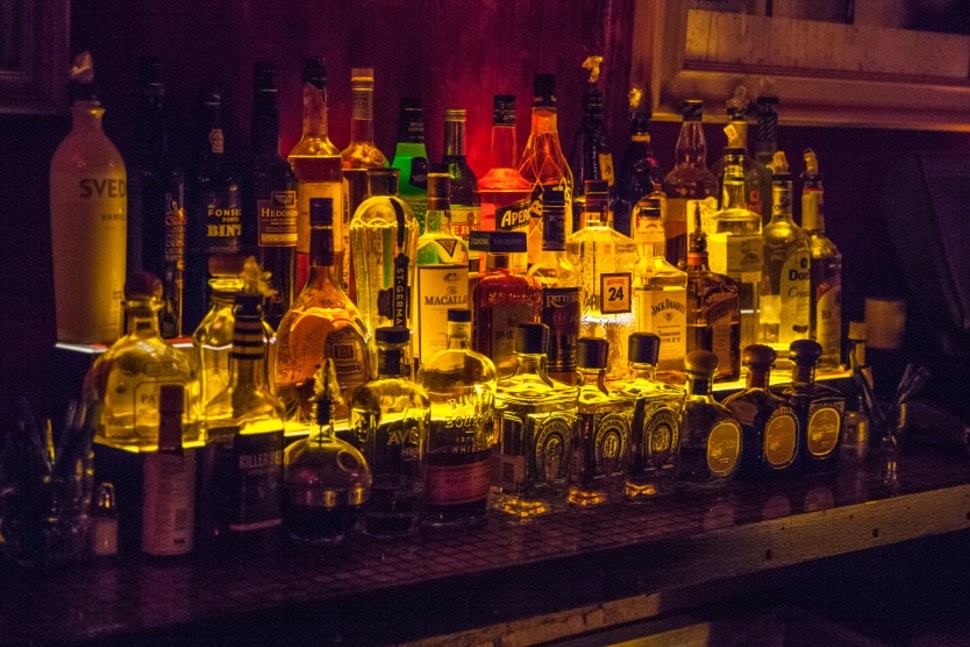 CHRISTIANSTED — Two Pennsylvania brothers who were found dead in Mary’s Fancy St. Croix on Monday morning died of alcohol poisoning, according to official and unofficial reports.

One brother, 69-year-old John Rapine, owned a home in Estate Mary’s Fancy and was an employee of the Federal Emergency Management Agency (FEMA) in Mary’s Fancy on St. Croix.

John Rapine and his 61-year-old brother Joseph were found dead in the Queen’s Quarter-area home by police about 11:09 a.m. Monday, the Virgin Islands Police Department said.

Sources close to the police investigation said that one of the two brothers had been “on the wagon” for about 11 years, before he started drinking alcohol again about six months ago. They said that John and Joseph each died of alcohol poisoning sometime this past weekend.

“That Virgin Island rum does it all the time,” said Kenneth Moolenaar on the V.I. Free Press‘ Facebook platform. “When you go live in the Caribbean don’t ever try to finish the rum because it will finish you. R.I.P.”

Another devoted reader of the V.I. Freep agreed.

Their dead bodies were discovered by police in an interior room of John’s house in Estate Mary’s Fancy late on Monday morning, according to the VIPD.

Vehicles and other “big ticket” possessions of the dead men on St. Croix are already being offered for sale by surviving family members and one of those sources contacted the Virgin Islands Free Press to report their findings.

The police source said that the brother who had not tried to stop drinking was already a confirmed alcoholic at the time of his death.

One source said the brother who had stopped drinking for at least a decade was going to regular Alcoholics Anonymous meetings on island up until he started drinking again — giving up 11 years of sobriety.

The St. Croix Medical Examiner will be doing autopsies on John and Joseph Rapine that will confirm that the two men died of alcohol poisoning, our sources said.