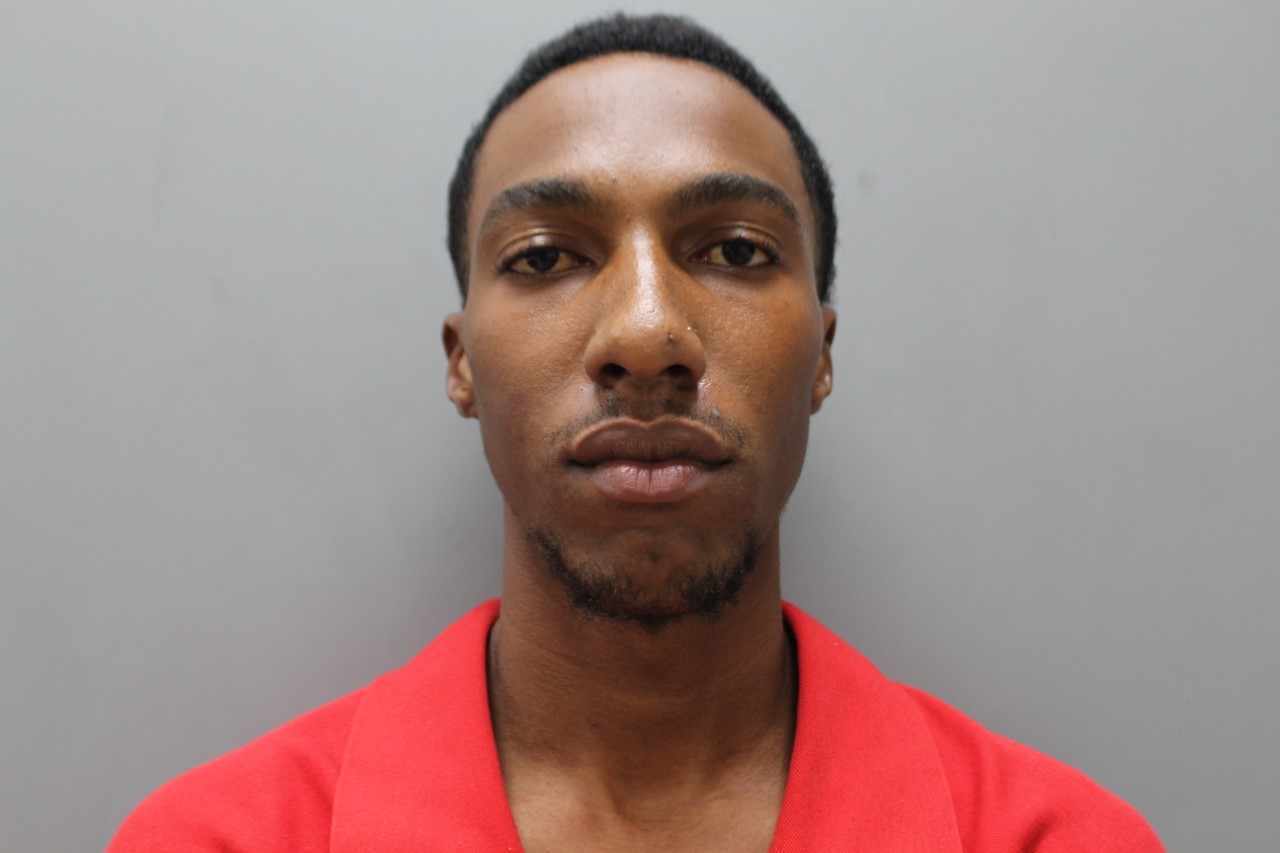 CHARLOTTE AMALIE — A St. Thomas man pulled over during a routine traffic stop on Veteran’s Drive on Thursday refused to cooperate with police and repeatedly spit on the officers as he was arrested with marijuana in his vehicle.

Donte Camil Joseph, 23, of 215-214 Anna’s Retreat, was arrested and charged with interfering with an officer during the discharging of his duties, throwing bodily waste at a person and simple possession after 11:50 p.m. Thursday, the Virgin Islands Police Department said.

During the initiative, officers stopped a black Nissan Altima in which Joseph was driving.

“Officers making the stop observed a glass jar containing a suspicious looking substance resembling marijuana on the backseat of the vehicle along with an unzipped backpack that was next to Joseph’s person,” VIPD spokesman Karl Caesar said. “Officers asked Joseph if he had any weapons or drugs in the car. While responding to the officers’ inquiry Joseph reached for the backpack.”

At this point, police asked Joseph to exit the vehicle with several commands and he refused the officers request.

“In execution of their duty, officers removed Joseph from the vehicle and placed him under arrest,” Caesar said. “While trying to place him in the back of the patrol unit Joseph spat on an officer.”

Throughout the entire time he was in custody, police said Joseph “acted belligerent” and continued to spit saliva at officers.

He was ultimately turned over to the Bureau of Corrections (BOC) pending an advice-of-rights hearing.

“We need your help and the entire community’s involvement,” Caesar said.