CHARLOTTE AMALIE — A St. Thomas boat captain is accused of trying to deceive U.S. Customs and Border Security agents that two illegal St. Lucian men aboard his vessel had just gone for a day sail to the BVI and come right back again.

Aaron was charged with bringing in or harboring illegal aliens, and Clersaint and Fahie were each charged with improper entry by an alien, U.S. Attorney Gretchen C.F. Shappert said.

At the conclusion of the hearing, Magistrate Miller released the three accused men pending their trial.

According to court documents, on Sunday, August 25, 2019, at approximately 9:00 p.m., Customs and Border Security (CBP) Marine Interdiction agents stopped a vessel operated by Aaron after it was observed leaving Tortola, British Virgin Islands, and entered the United States’ waters near St. John with improper lighting.

After stopping the vessel, CPB’s Maritime Interdiction agents discovered two aliens and one United States citizen onboard. The aliens were identified as Clersaint and Fahie, each citizens of St. Lucia.

Aaron, the captain of the vessel, told the agents that all three people had departed St. Thomas in the Frydenhoj Lagoon area on the evening of August 25, 2019, on board the vessel, and traveled to Jost Van Dyke, British Virgin Islands, for a few hours before returning to St. John.

The point of entry and time of their arrival, however, is not a designated port of entry nor hour of operation for Immigration and Customs Enforcement.

Shappert said that a criminal information is merely a formal charging document and is not in and of itself evidence of guilt. 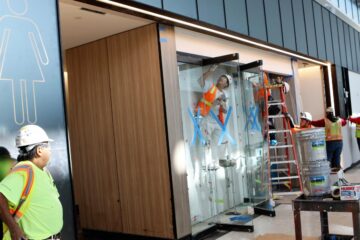 DRUG DEALER ON THE SIDE: Airport Contractor Hides 10 Pounds Of Cocaine In Men’s Room Wall At C.E.K. 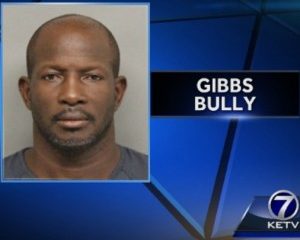 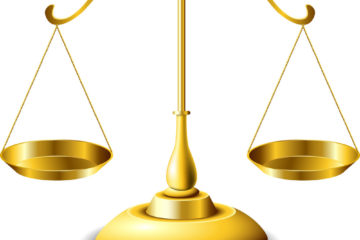 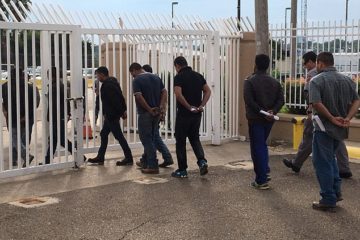