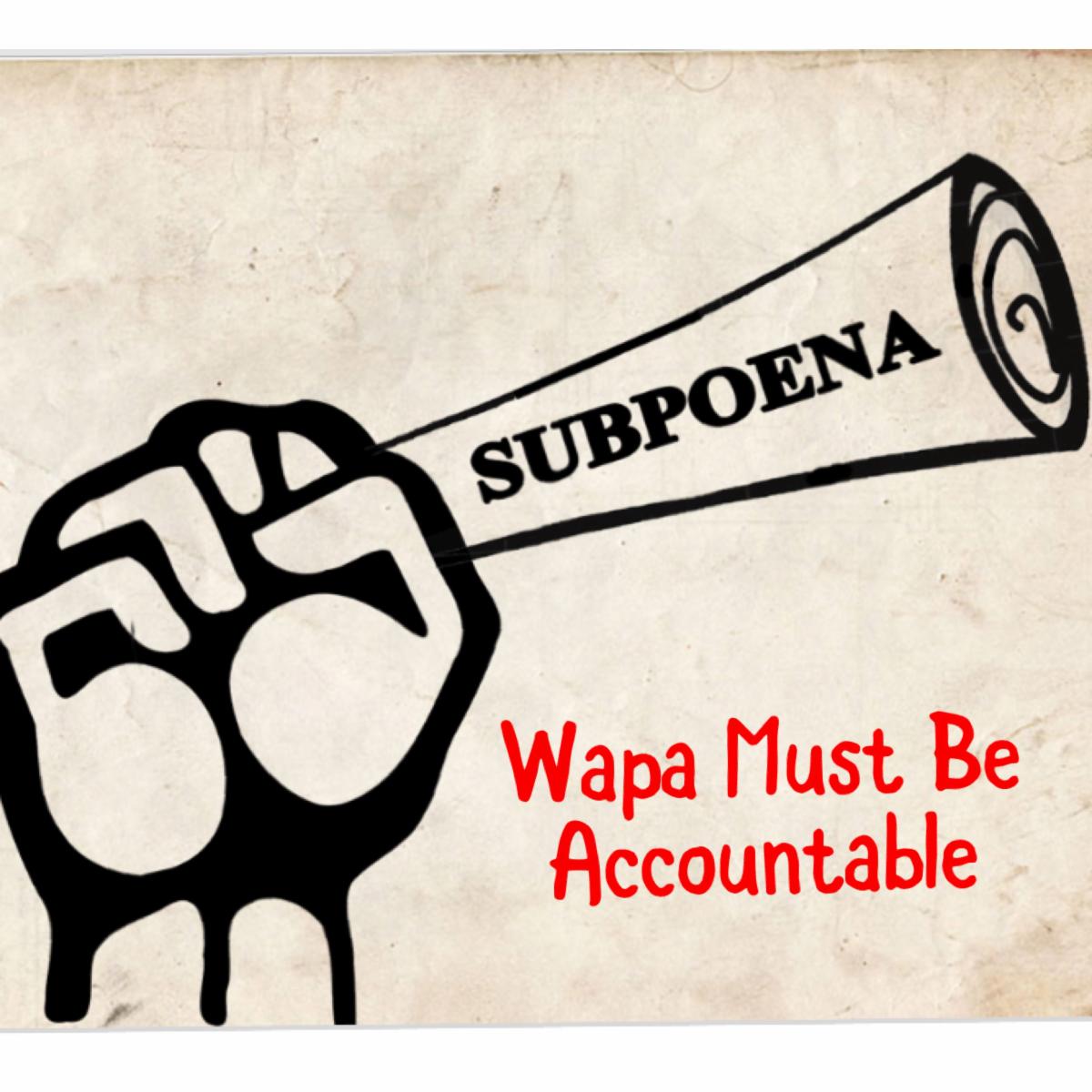 CHRISTIANSTED — A status report on the investigation of millions of dollars lost through alleged wire transfers, credit card records, copies of professional contracts and transcripts from board meetings are among the information Senator Kenneth Gittens has requested from the leadership of the Virgin Islands Water and Power Authority.

Senator Gittens moved to subpoena WAPA officials and the Public Services Commission during the August 13, 2019 Legislative Session, saying it was time to take a much more assertive approach on assuring Virgin Islanders’ access to reliable and affordable electricity. His motion to subpoena received the unanimous support of the 33rd Legislature.

In a letter to Senate President Novelle E. Francis Jr., Senator Gittens listed documents and other information that he believes should also be subpoenaed.

“It has been often said that clean air and clean water are basic human rights,” Gittens wrote. “I would argue that in 2019 affordable electricity is also a basic right we must assure our people. Virgin Islanders are truly counting on us to take aggressive and decisive action on their behalf in regard to WAPA…” Senator Gittens’ motion called for a Committee of the Whole meeting to be convened within 45 working days of subpoenaing WAPA officials and the PSC. No date has yet been finalized for the hearing.