GITTENS: VIDOJ White Collar Crime Unit Would Pay For Itself

CHRISTIANSTED — Senator Kenneth Gittens said that a local program to aggressively fight white collar crime would most likely pay for itself.

“When we go after crimes like fraud, corruption and tax evasion it often means we also curtail losses to the Government or even gain new revenue,” Senator Gittens said. “For this reason, it is completely counter intuitive to cut funding for programs to combat white collar crimes.”

Senator Gittens said he shared the concerns expressed this week by Governor Albert A. Bryan and Attorney General Denise George about the 33rd Legislature’s removal of funding for the territory’s White Collar Crime and Corruption Unit.

“I commend my colleagues on the Finance Committee for their hard work on the FY 2020 Budget, but cutting funds to fight this kind of wrongdoing is a huge misstep, particularly at a time when we have all these big dollar public and private hurricane recovery projects in play,” Senator Gittens said. “I am also quite concerned about the lack of adequate funding for the Virgin Islands Inspector General’s Office.”

Senator Gittens said that the audits and investigations conducted by the Inspector General’s office remain among the most useful tools available in assuring accountability throughout the Government.

The St. Croix Senator requested a complete audit of the 31st and 32nd Legislatures earlier this year during his tenure as Senate President. Unfortunately, not all of his colleagues supported his effort to bring in the Inspector General.

“We simply can’t afford not to fund those entities that are going after waste, fraud, abuse and corruption,” Senator Gittens concluded. “We need to do a much better job of preventing and detecting these crimes, especially in the government.” 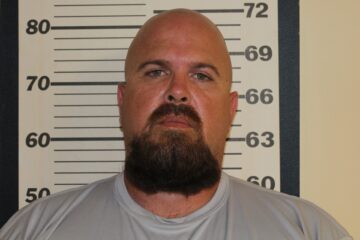 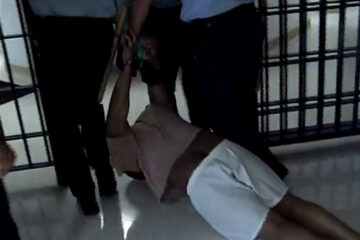 GITTENS: VIDOJ White Collar Crime Unit Would Pay For Itself