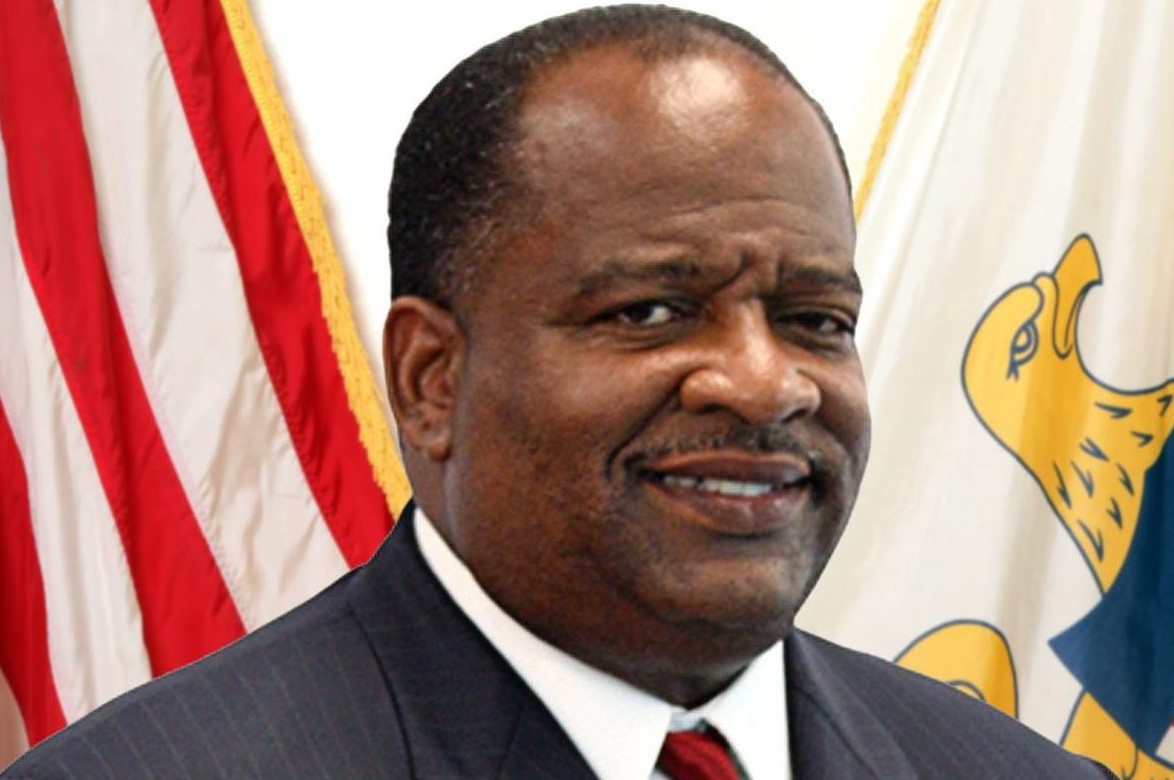 In 2013, the Virgin Islands Water and Power Authority announced to the public that it would switch from oil to propane for the generation of electricity in the territory. WAPA touted in the media that the project would lower the cost of power for consumers and businesses by at least 35 percent and possibly more as a result of propane being cheaper than oil.

The propane project sold to the public as the answer to our high rates and unreliability was financed, built and managed by a company named Vitol. The initial budget was $87 million and the project was slated for completion by 2016.

Vitol is an energy and commodities company. Founded in Rotterdam in 1966, today the company has some 40 offices worldwide and trades over seven million barrels of crude oil and products a day.

The Vitol propane conversion project is at the core of the financial quagmire WAPA has found itself in today, with the Dutch company threatening to cut off our fuel supply for failure to pay and remain current on its receivables.

The propane project was approved by the Public Services Commission originally with a five-year payment plan and a budget of $87 million. A base rate was approved to account for the cost of the project, with the idea that rates in the long term would go down after the switch to propane was completed.

Unfortunately, in its haste WAPA did not do the required upfront engineering studies for a job of this magnitude and complexity. WAPA also failed to negotiate a “not to exceed clause.” As a result, when the project went grossly over budget WAPA had to eat the cost rather than spreading the risk and cost coverage with Vitol. It is often a standard arrangement in large municipal infrastructure projects to share risk, but in this case WAPA has to swallow the entire brunt of the vast cost overruns.

The people of the Virgin Islands are now being asked to pay for these management failures.

The new total project cost with interest, fuel costs and maintenance fees skyrocketed from $87 million to $300 million. WAPA’s monthly payment to Vitol has been reported to be around $33 million.

As a result, WAPA extended the contract from five to 10 years without the approval of the PSC.

They now want the public to pay for their lack of oversight and planning. This is central to the fight with the PSC today. WAPA argues that it needs a base rate increase so that it can refinance the Vitol deal at a lower interest rate, which has been reported to be eight percent. Any savings from burning propane ultimately gets eaten by the high cost of our “partnership” with Vitol. We are now hostage to a large fuel conglomerate that has threatened to turn off our supply, and will.

WAPA has also taken a strong position with the PSC and the public, saying if they don’t get their base rate increase, we are going to have rolling blackouts.

WAPA has also public threatened that if Vitol cuts us off and we have to switch back to oil, that base rates will be driven from 43 cents to 57 cents per kilowatt hour residential and 50 cents to 63 cents for the commercial rate. This is a serious ultimatum and threat to our community.

Virgin Islanders are between a rock and a hard place. WAPA has placed an albatross on our collective necks that threatens our way of life.

The elderly, the poor, those on fixed incomes, small businesses and families can no longer be asked to absorb the cost of WAPA’s fiscal mismanagement.

— Former Senator Clarence Payne of St. Thomas is the founder of the Virgin Islands Alliance For Consumer Justice.

Meanwhile, reaction to this letter to the editor was fast and furious on social media. Robert Wilson Eleuterio had this to say on Facebook today:

“The statement “WAPA FAILED TO DO THE ENGINEERING STUDIES” is a lie. They did the studies, internally they knew the propane project wouldn’t solve the issue. But they also knew that losing the customers they were due to mismanagement and INCOMPETENCE meant that they would be permanently screwed if they played the game fair. Instead lead WAPA executives (NOT ENGINEERS) decided instead to mislead the public and travel down this rabbit hole in order to continue to line their pockets. The class action suit filed by THEIR OWN ENGINEERS, which I never see mentioned in the press, is proof of this: A select few VI residents are essentially strong arming and robbing the people at large, and since there is such a strong pro-local sentiment in the VI nothing is ever done, and when someone gets close to this they are ultimately bribed or threatened out of it.”