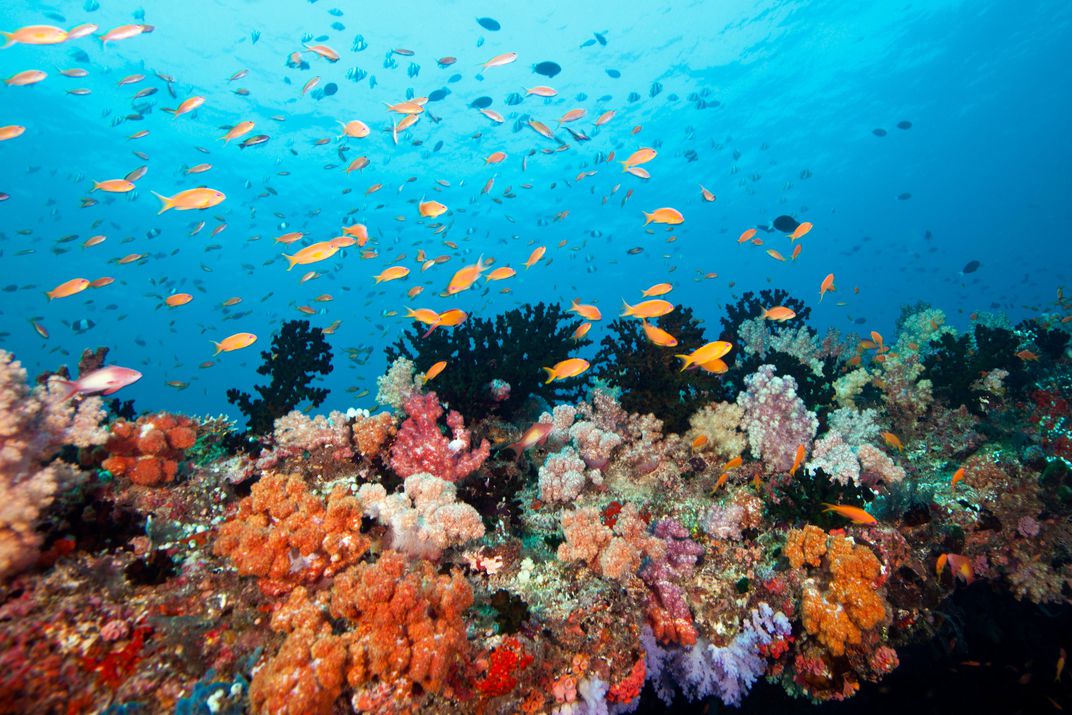 CHRISTIANSTED — The Friends of the St. Croix USVI National Parks group is inviting the public to attend a presentation entitled “Coral Health and Disease Mitigation” at the Danish West India and Guinea Company Warehouse on Company Street on Thursday, February 6 at 5:30 p.m.

Coral disease is the primary cause of coral loss at NPS Caribbean coral reef park units, and spread of disease is on the rise. Actions to reduce disease activity are needed to preserve key reef-building corals and coral diversity, which are foundational to the entire system.

The two-year field and laboratory research project beginning this month will create and implement actions to stop the advance of multiple diseases that have been killing corals within the National Parks of Florida and the Virgin Islands.

The objectives of this multi-partner project include: 1. evaluate the effectiveness of selected, promising coral disease treatment techniques in the laboratory and in the field, and 2. test the efficacy and practicality of the techniques to reduce disease prevalence long term. This information will provide an option for park staff and partners to implement treatment when signs of coral disease are in their infancy.

Muller received her undergraduate degree in 2003, her Master of Science degree in 2007, and her Ph.D. in 2011 from Florida Institute of Technology. She has worked for the US Geological Survey, the National Park Service, taught High School Science in Brevard Public Schools and helped co-create a research-based after school program for high school students in the Florida Keys and U.S. Virgin Islands.

Muller has studied coral health and disease for the last 15 years in many places throughout the world including the US Virgin Islands, Puerto Rico, the FL Keys, and as far away as Indonesia and Saudi Arabia. She has published 23 peer-reviewed publications on the subject of coral health and disease and two book chapters. Dr. Muller’s research is funded by the National Science Foundation, the National Park Service, NOAA’s Coral Reef Conservation Program, Florida Fish and Wildlife Conservation Commission, and through philanthropy.

She received the prestigious Young Scientist of the Year Award from the International Society for Reef Studies in 2015; only one recipient is recognized worldwide each year.  Muller recently received the prestigious Presidential Early Career Awards for Scientists and Engineers (PECASE). This award is the highest honor bestowed by the U.S. government to outstanding scientists and engineers who are beginning their independent research careers and show exceptional promise for leadership in science and technology.