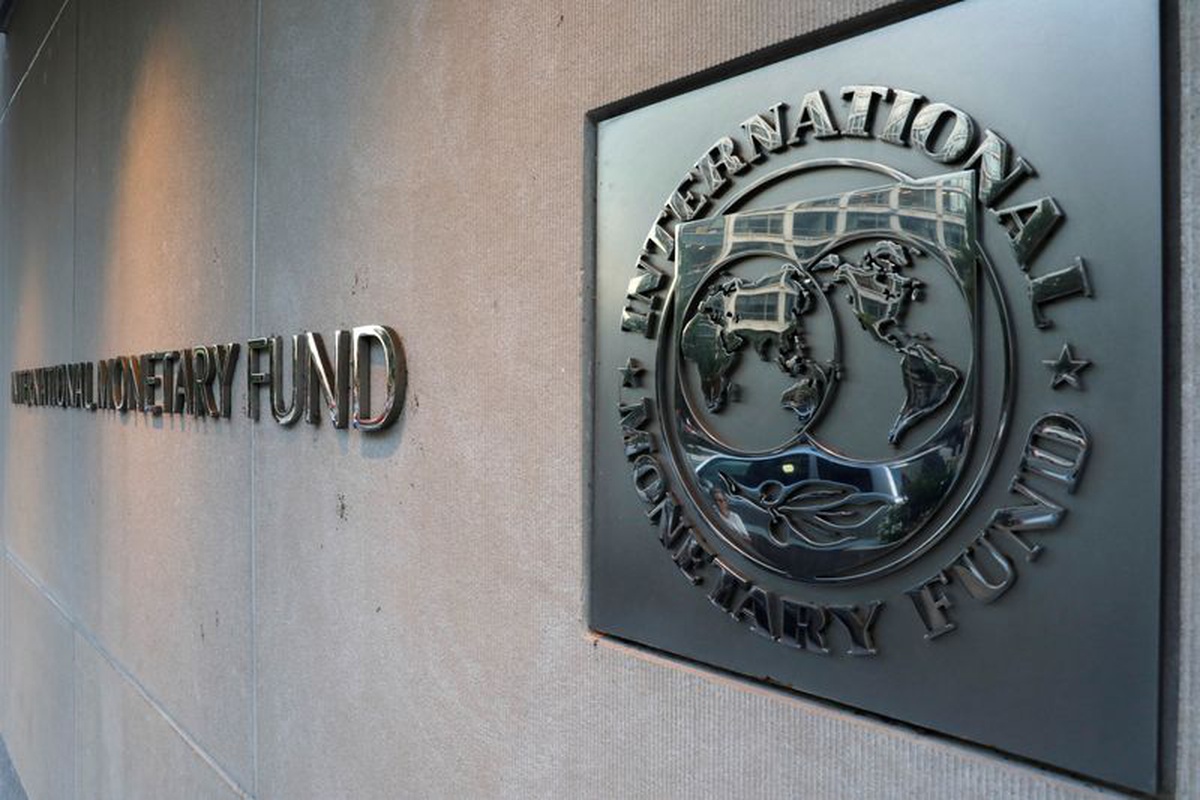 WASHINGTON — A sudden stop in tourism caused by border closures and lockdowns aimed at containing the coronavirus pandemic will cause a 6.2% contraction of the Caribbean economy in 2020, the deepest recession in over half a century, the IMF said on Wednesday.

In a blog on its website, the International Monetary Fund warned that lost output from firms and the high costs associated with managing local outbreaks could worsen the pandemic’s financial impact in the Caribbean, while the upcoming hurricane season posed additional risks.

It said the region has seen massive cancellations of hotel bookings and temporary resort closures, fueling unemployment, and the experience from previous crises suggested that the recovery could be delayed.

“There is also a risk that the ‘fear factor’ associated with the virus could have a long-lasting impact on tourism in the region, even after the pandemic recedes,” the IMF said.

It said a steep drop in commodity prices had lowered exports and fiscal revenues in commodity export countries such as Guyana, Suriname, and Trinidad and Tobago, while energy companies could scale back production plans in anticipation of weaker energy demand as global manufacturing activity contracts.

Remittances – financial transfers from citizens living abroad – were expected to fall sharply since the United States, Britain and Canada were also in deep recession, it said. Remittances average about 7% of the region’s economic output, but exceed 15% of gross domestic products in Haiti and Jamaica.

Fiscal accounts could face additional pressure if concerns about the quality of regional healthcare systems reduced foreign demand for the Citizenship-by-Investment programs, which have been an important revenue source for several Eastern Caribbean Currency Union (ECCU) countries, the IMF warned.

The IMF said it had $2.5 billion available in emergency resources for the region, and its executive board had already approved requests from Haiti, Grenada, Dominica and St. Lucia.