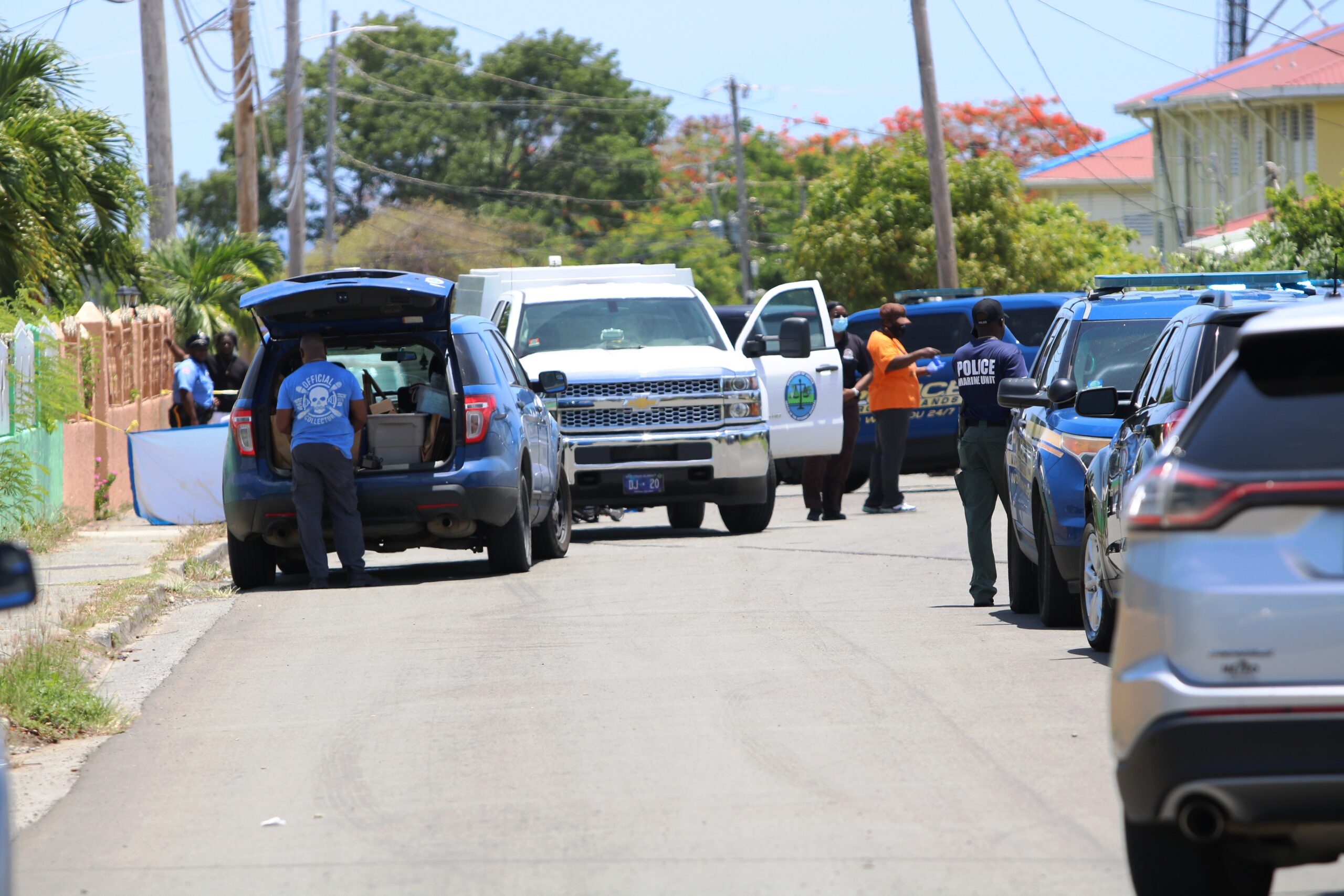 Nathaniel Heywood of the Walter I.M. Hodge Pavilion was identified by next of kin as the victim, the Virgin Islands Police Department said.

The 911 Emergency Call Center received reports of shots being fired in the Smithfield/Two Brothers area, just east of Walter I. M. Hodge Pavilion about 11:48 a.m. today, according to the VIPD.

Emergency Medical Technicians on the scene made a check of the victim and concluded that he had no vital signs, according to Derima.

It was the 26th homicide in the territory so far this year.

Police continue to actively investigate this case and are seeking tips from the community to help solve it.