ROAD TOWN, Tortola, BVI — A New Jersey-based longline fishing boat captain has been in jail for a month after he was detained in the British Virgin Islands on June 8 for traveling into BVI waters during coronavirus border closures. Now he is facing criminal charges and a months-long wait in a sweltering-hot island prison cell.

Michael Foy, who also lives in Puerto Rico and left the island May 29 on a fishing expedition, was initially detained for illegal entry into the British Virgin Islands, but at his June hearing he was also unexpectedly charged with illegal fishing.

Friends and family say vessel-monitoring reports with video and GPS obtained from the vessel verify that Foy is telling the truth, that he didn’t fish in BVI waters. But his lawyer and family said they couldn’t share the reports with the Virgin Islands Free Press because of the ongoing legal proceedings.

In an audio recording obtained by the Herald of an interview with police just after Foy’s arrest, Foy admitted to being in BVI waters but said he believed that only the BVI port had been closed, and not the border itself. He was drifting near the coastal border off Norman Island waiting to get customs clearance for onward travel to Puerto Rico when he was taken in by a patrol boat.

Foy needed to enter a foreign country and be cleared by its customs agency in order to meet U.S. Customs and Border Patrol (CBP) regulations for boats with foreign crews and return to Puerto Rico. Foy had four Indonesian crew members, who remain stranded aboard the boat with dwindling supplies docked in BVI waters.

“I was told I might be able to come in without getting passports stamped,” Foy said in the recording. “As long as I didn’t touch land. I don’t like doing that but CBP in Puerto Rico said it was OK as long we had a clearance from a foreign county. That’s what all this was about. I really didn’t have anywhere else to go.”

Foy told authorities he was fishing down south of the Mona Passage in Puerto Rican waters. “I have a vessel monitoring system on the vessel with the Coast Guard monitoring me all the time so I have to have correct numbers.”

BVI authorities later seized the ship and its cargo of around 8,000 pounds of fish, mostly yellow fin tuna.

“It is just an atrocity that he is being jailed and imprisoned now for 30 days for an administrative kind of mix-up and accused of doing things he clearly didn’t do,” said John Duberg, who provided support services to Foy as a customer at Land Ice and Fish based in Trinidad and Tobago for more than 15 years and said Foy was always a stickler for following the rules.

“He is definitely a U.S. flag commercial fishing boat that has all the licenses and permits to fish where he fishes.”

BVI prosecutors with the Crown Counsel Public Prosecutions could not be reached for comment.

Canegata Gets Re-Elected With 100% Of The Vote, But RNC Will Have The Final Say 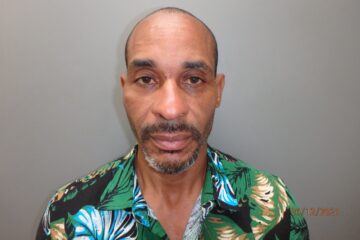 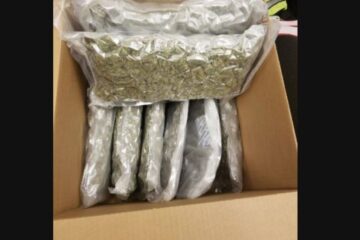 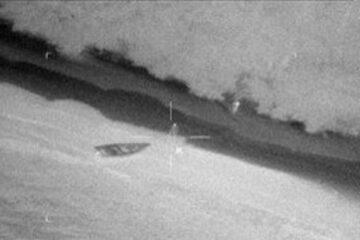 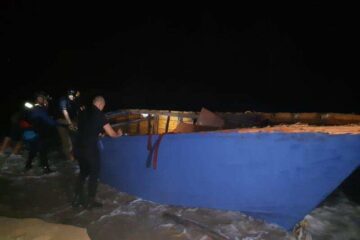