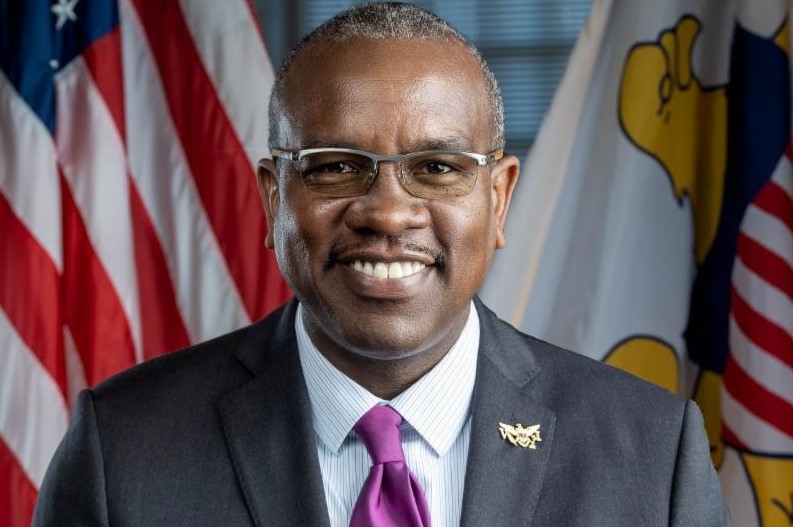 CHRISTIANSTED — Governor Albert Bryan Jr. said today the territory can bank $255 million over the next three years if the government consolidates its debt right now.

The governor has proposed legislation that will create a “significant” revenue stream for the U.S. Virgin Islands and reduce overall interest rates on the territory’s current debt. He is urging the 33rd Legislature to act expeditiously to approve the measure.

The Matching Fund Securitization Act, which marks the USVI’s re-entry into the bond market for the first time in 11 years, can potentially create a revenue stream of $85 million for each of the next three years by reducing the territory’s annual debt service payment. The Act would significantly increase cash flow and create a vehicle for the government’s future bonding needs, according to Bryan.

“In plain language, we’re refinancing the existing debt to make monies available now. We are not using a penny extra,” Bryan said. “To be honest, this financial transaction is complicated, and it comes with a very tight time frame; however, it presents an opportunity that is too critical to overlook.”

The governor has called the Legislature into Special Session to take action on his proposed legislation on Tuesday, August 18, 2020.

The governor said that while shoring up the Government Employees’ Retirement System remains a priority for the use of the funds, there are several potential uses and needs for the funds that will become available because of the refinancing.

“With this new revenue we can create a closely monitored revolving fund that will help us to get our projects moving faster,” Bryan said. “We also still owe many of our employees and retirees’ money in retroactive pay and 8 percent. We have not forgotten. Ultimately the Legislature will have the purview to decide how this money is spent, but we must insist that the GERS be our utmost priority.”

The governor said the debt consolidation of the Matching Fund Receipts is not an uncommon practice in the marketplace and has been used by other jurisdictions with great success.

“Under current market conditions, the Virgin Islands Public Finance Authority is not able to restructure the outstanding matching fund bonds with a more traditional refunding bond structure and could not achieve the debt service savings that are expected to be achieved by this transaction,” Bryan wrote in his transmittal letter to Senate President Novelle Francis Jr.

The governor said his proposed debt consolidation measure is expected to reduce the overall debt service payments as soon as October 1, 2020, and approval of the measure by August 19, 2020, is necessary to complete the transaction before the next debt service due date.

“We have an opportunity now to chart a new course for our territory,” Bryan said. “We have opportunities to bring closer to resolution many of the issues confronting our community.”