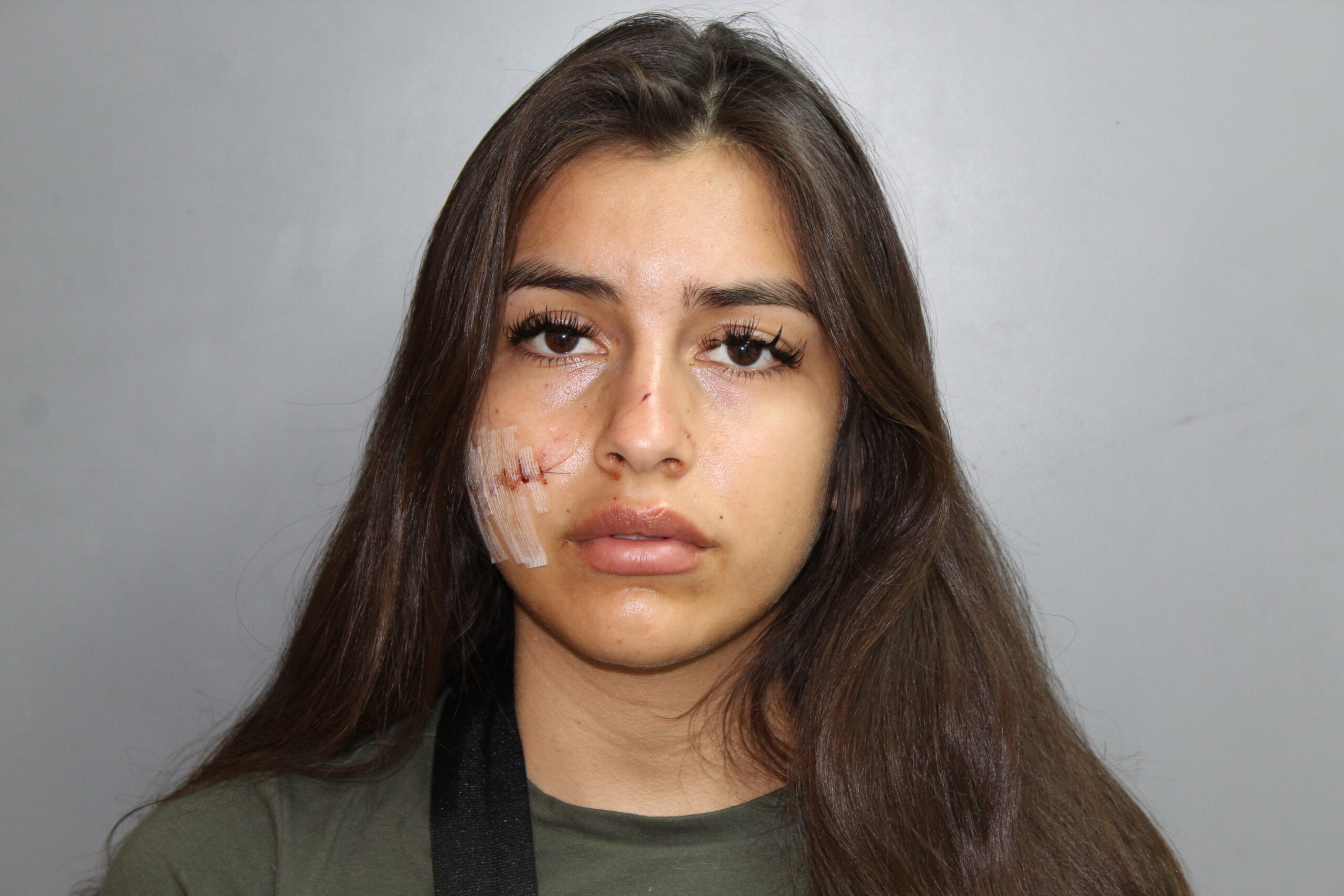 CHRISTIANSTED — A motorcyclist killed in a head-on crash in Mount Welcome on Tuesday night has been identified, authorities said.

Richard M. “Derryck” Boehm, 55, of Cane Bay was riding a motorcycle when it collided with an off-road vehicle on the East End Road near Spyglass Hill shortly before 8:37 p.m. Tuesday, the Virgin Islands Police Department said.

Boehm, who was the son of former longtime Club Comanche Hotel owner Mary Boehm, sustained multiple injuries in the accident and was pronounced dead on the scene.

He was a St. Croix native who attended the Cornell University School of Hotel Administration after attending St. Croix Country Day School in Kingshill.

Boehm went on to serve in the U.S. Army before returning to St. Croix to work at the former HOVENSA Oil Refinery on the South Shore.

He was an intellectual who loved animals and used to fish near Green Cay Marina on the weekends.

Years ago, Boehm was known for driving a beat-up red Isuzu Amigo and parking it near the Club Comanche Hotel on Strand Street in Christiansted.

Fierros was the driver of the off-road vehicle that was heading east as Boehm was heading west on his motorcycle — when the two vehicles collided, killing Boehm and injuring a passenger in Fierros’ vehicle, according to the VIPD.

Responding to a question from the Virgin Islands Free Press, Derima said Fierros’ off-road vehicle was licensed for use on the territory’s roads and was “street legal.”