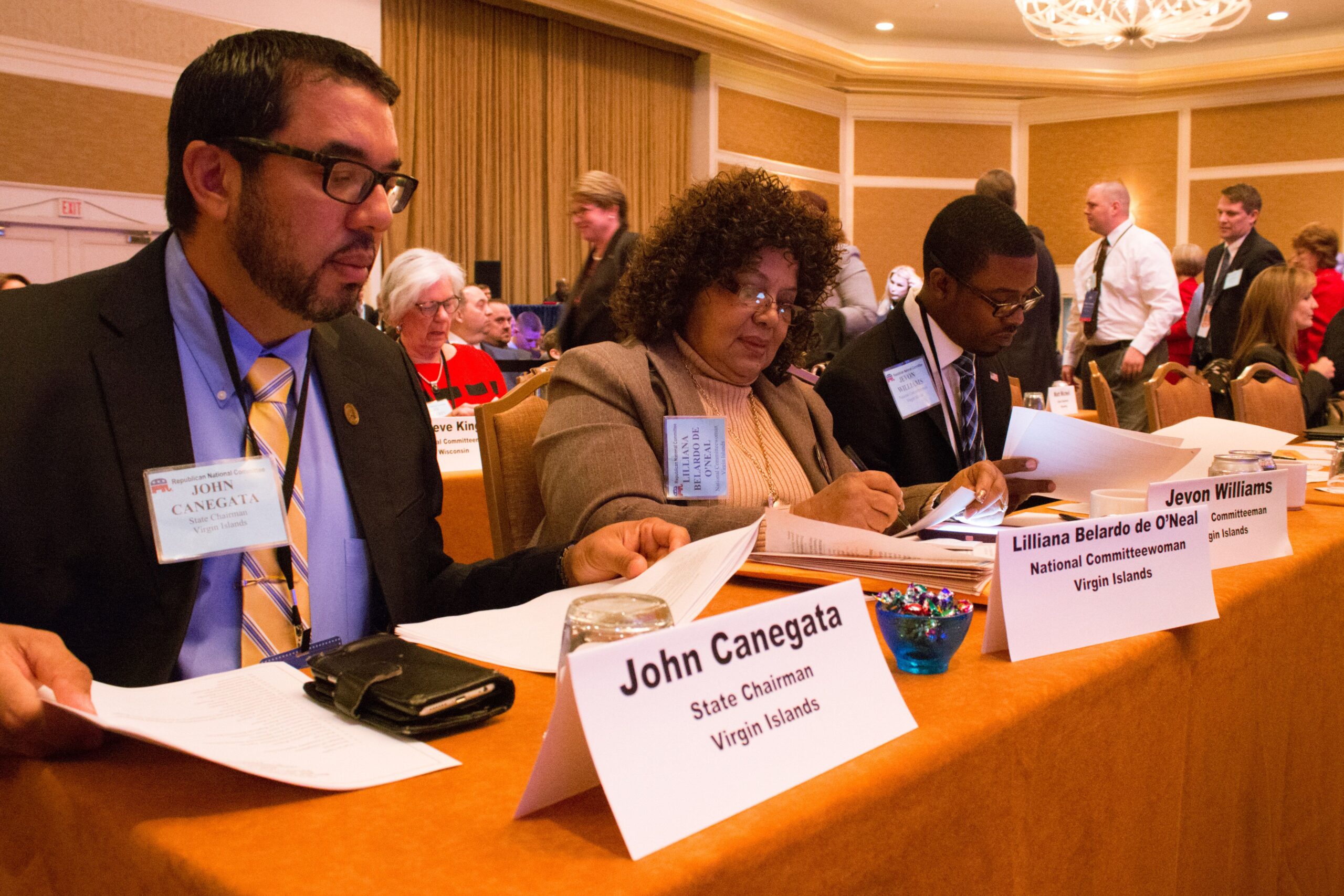 WASHINGTON — In a blistering ruling issued late today, the Republican National Committee stripped the Virgin Islands of most of its delegates to this month’s GOP convention and further ruled that John Canegata is no longer the territorial party chairman.

The nine-page ruling, issued by the RNC’s Standing Committee on Contests, determined that Canegata’s repeated violations of party rules at the territorial and national levels made it impossible for them to seat all nine delegates to the convention renominating President Donald Trump.

The only delegates that will be seated are National Committeewoman and former St. Croix Senator Lilliana Belardo de O’Neal and National Committeeman and Virgin Islands Board of Elections member Jevon O.A Williams. Each is on St. Croix.

The RNC further ordered its general counsel to conduct a fresh election for party leadership.

The ruling comes after months of intra-party dispute, including Canegata failing to run candidates in 2020 for Delegate to Congress race against incumbent non-voting Democratic Congresswoman Stacey Plaskett and Senators in the Legislature of the Virgin Islands.

Canegata can appeal, but the unanimous ruling is the handwriting on the wall for the embattled former chairman.