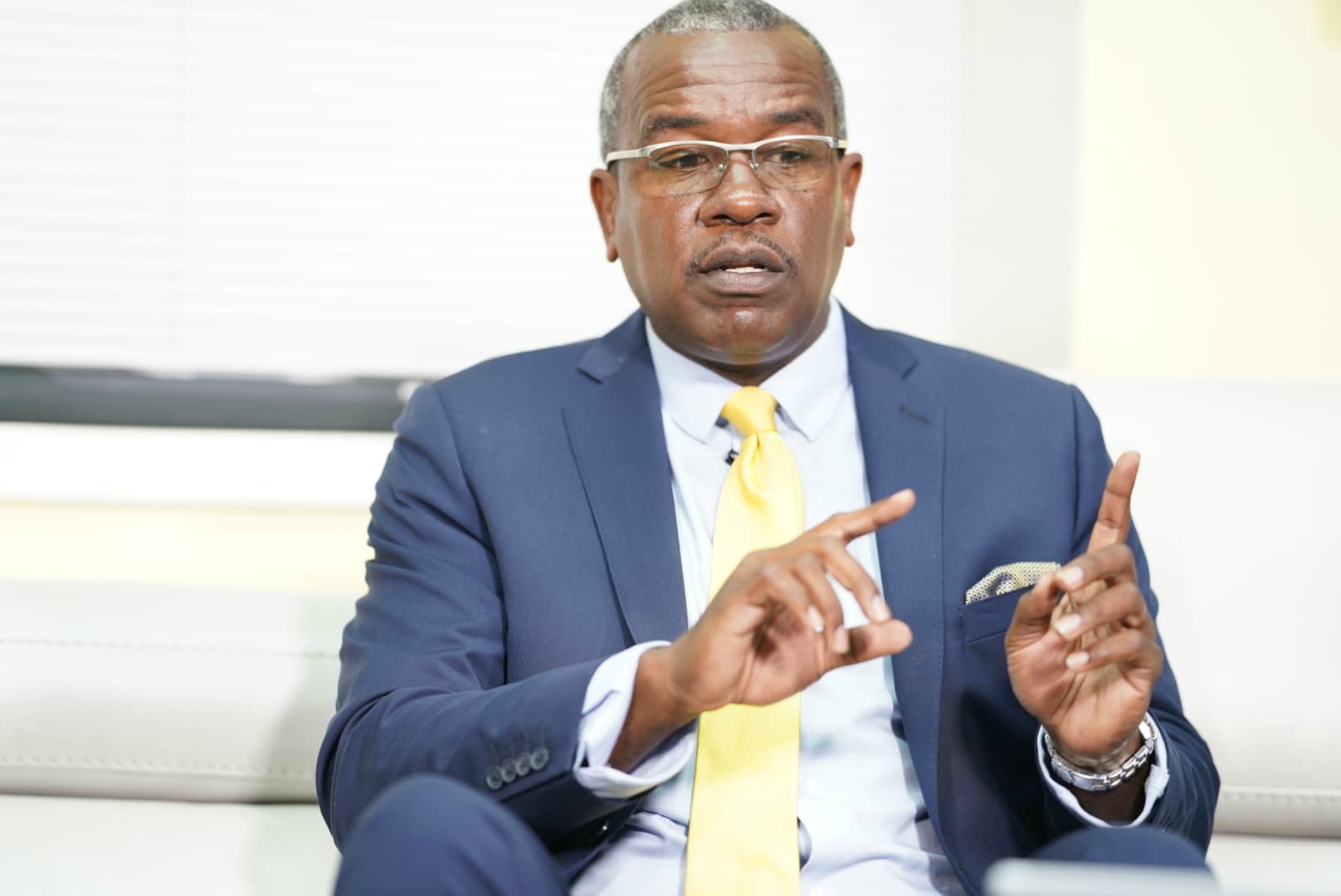 The Virgin Islands Police Department could be more helpful to the media if it included vital information such as what and where an incident took place when posting on social media.

The VIPD’s official Twitter account did what we in the media call an “information dump” at 3:46 a.m. today.

The Tweet also included a picture of the suspect Akemoi J. Simmonds, who was arrested on January 7 in connection with the second armed robbery of the KFC-Pizza Hut in the Sunny Isle Shopping Center that happened 18 days after the first one.

But, it all looks good on the face of it. The VIPD is making arrests of gun-toting criminals. That seems good for us and good for them … right?

Well … the problem with announcing at 3:46 a.m. Saturday that someone was arrested in connection with an armed robbery that took place on December 20, 2019 … is that there were THREE armed robberies that took place in the space of about two and a half hours that day.

In fact, there were two armed robberies of the KFC-Pizza Hut at the Sunny Isle Shopping Center about two weeks apart. And the suspect the VIPD tweeted about at 3:46 a.m., Akemoi J. Simmonds, was previously arrested in one of them.

Let us try to explain.

When it comes to armed robberies that happened on St. Croix on December 20, 2019 …

The first St. Croix armed robbery of the “day” took place at Champs Sports in the Sunny Isle Shopping Center at 6:38 p.m. on December 20, 2019, according to the VIPD.

The second St. Croix armed robbery of the “day” took place at the Subway restaurant across from the Almeric L. Christian Federal Building & Courthouse in Estate Golden Rock, next to the Virgin Islands Casino Control Commission building at 7:43 p.m. on December 20, 2019.

The second armed robbery is what the VIPD tweeted about at 3:46 a.m.

That’s the one that took place at the Subway restaurant in Golden Rock.

I’m still confused. How about you?

The reason the Tweet was so confusing is that police never once said WHAT Simmonds was arrested for and WHERE.

Most people would agree that it is not even fair to the accused to put his or her picture in the public domain and not say what they are accused of.

That is just practical. Common Sense. Give jack he jacket. Say when, where and what it was that happened. After all, the accused might have a strong alibi for that time, date and place.

A word of friendly advise to the VIPD: the next time no one is working on a Saturday, don’t pretend to be working by doing an incomplete “information dump” at 3:46 in the morning and then make the press wait eight hours and 55 minutes for a “timely” response.

If anyone’s paying attention at Government House these days, sometimes two people a day are being killed on St. Croix! And where’s the justifiable outrage? Who’s accountable?

If someone were paying attention at Government House, someone’s head would be on the chopping block at the Virgin Island Police Department over that Twitter fiasco this morning.

The V.I. Free Press published an article on May 31, 2020 stating that the territorial homicide rate had dropped 6.42 percent over the last two years.

While that might have been true mathematically, at that time … it just doesn’t seem right today.

Although it is hard to imagine how the territory could be portrayed any worse, unless we are talking about the Washington Post front page story that made the U.S. Virgin Islands seem like the worst place to be for COVID-19.

Not so good when it comes to murders, though, either.

The United Nations said that the U.S. Virgin Islands had the highest per capita homicide rate in the Caribbean in 2018 — higher than the Jamaican posses could produce in Kingston — and higher than the Asociación Ñeta could manufacture in San Juan, Puerto Rico.

In 2016, the Federal Bureau of Investigation said that the U.S. Virgin Islands had the highest per capita murder rate in the country — now, apparently, the territory is no longer the worst in the United States. St. Louis, Missouri has that dubious distinction currently.

But is this the kind of competition that the good people of the U.S. Virgin Islands really want to be in?

And what does it say about us that the person sitting behind the desk at Government House is happy to do absolutely nothing about it?

Think about that the next time the police department announces at 3:46 a.m Saturday on Twitter that it has arrested a suspect in an armed robbery eight months after the fact.