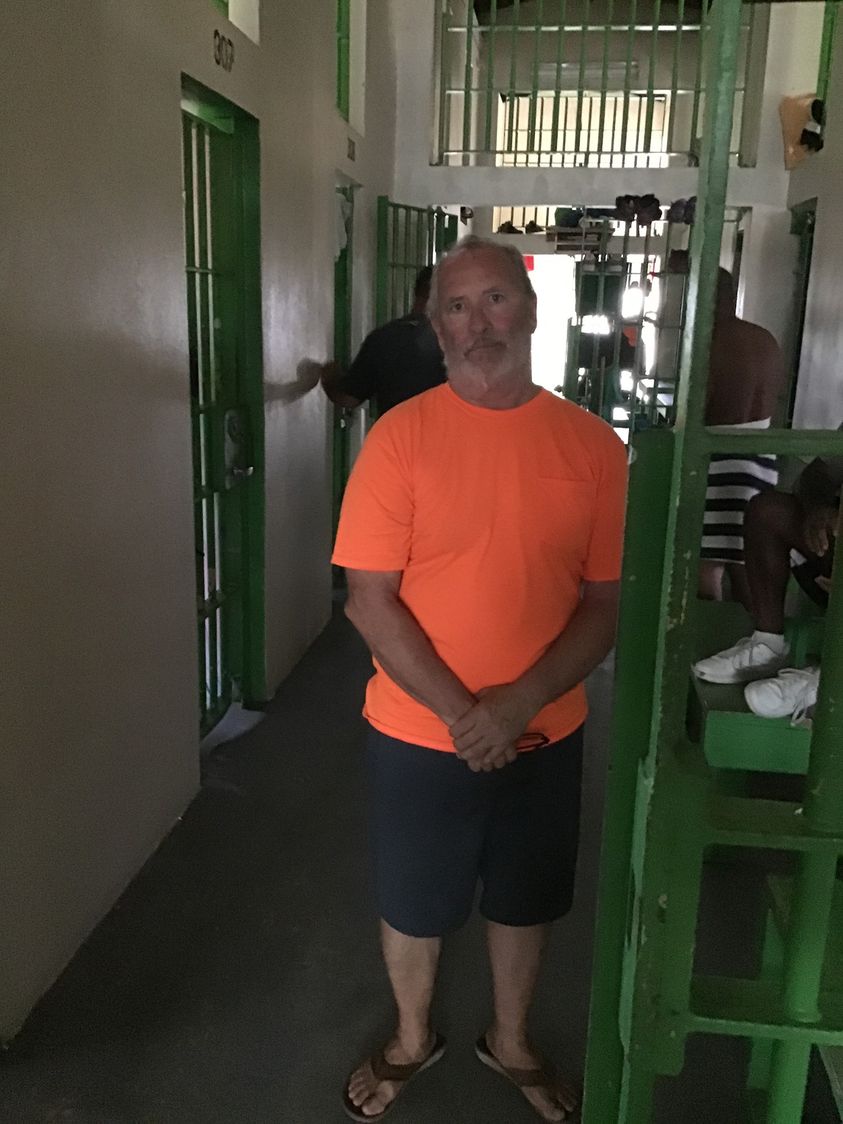 ROAD TOWN, Tortola, BVI — The trial of American longline fisherman Michael Foy, imprisoned since June in the British Virgin Islands, has been delayed nearly a month by local court officials.

Foy’s family and attorneys said that they were not given any explanation for the delay.

British Virgin Islands Director of Public Prosecutions Tiffany Scatliffe-Esprit did not immediately respond to an email from the Virgin Islands Free Press.

Foy’s family said he was dressed and taken to court from prison on September 9, the day his trial was set to begin. His lawyers were also in attendance. It was at that point that they were told that the trial had been postponed until October 5.

“We were not given a specific reason,” said Foy’s attorney, Peter Howard, of the law firm Hunt & Company in Tortola.

Kimberly Kelly, Foy’s sister, said she spoke to her brother since and is trying to keep his spirits up but that “it’s getting harder.”

Foy, 60, of New Jersey, lives and fishes out of Puerto Rico.

On June 8, Foy was arrested by British Virgin Islands customs officials and initially charged with illegal entry for violating the islands’ COVID-19 curfew.

He was subsequently charged with unregistered and unlicensed fishing and failure to arrive at a customs port.