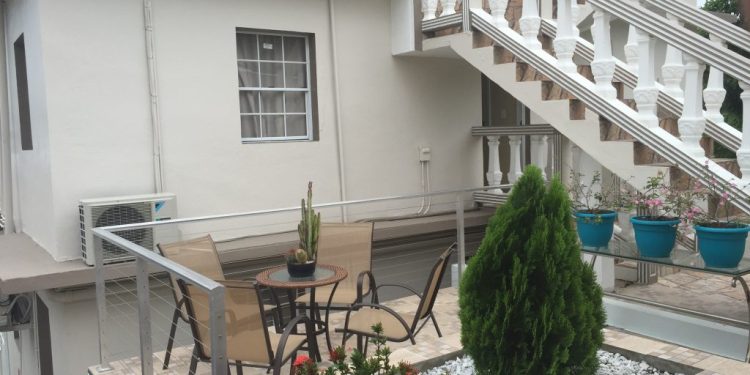 CHARLOTTE AMALIE — Charlie Manuel Castillo Borg, 26, a citizen of the Dominican Republic, pled guilty in U.S. District Court on Thursday to being an illegal alien in possession of a firearm, U.S. Attorney Gretchen C.F. Shappert said.

Castillo Borg faces a maximum of 10 years in prison.

According to court documents, on December 22, 2019, a shooting occurred at the establishment called the Executive Night Club, Bar and Restaurant located at Contant #38, St. Thomas.

Surveillance video from the incident collected at the scene shows a male subject, later identified with the initials I.D.A., open the door of the Executive Night Club, Bar and Restaurant and discharge a firearm into the establishment.

Medical personnel later pronounced I.D.A. dead at the scene. A query conducted by the U.S. Citizenship and Immigration Services found that Charlie Manuel Castillo Borg is an illegal alien in the United States.

This case was investigated by the Virgin Islands Police Department in conjunction with the Federal Bureau of Investigation (FBI).

It is being prosecuted by Assistant U.S. Attorney Juan A. Albino.