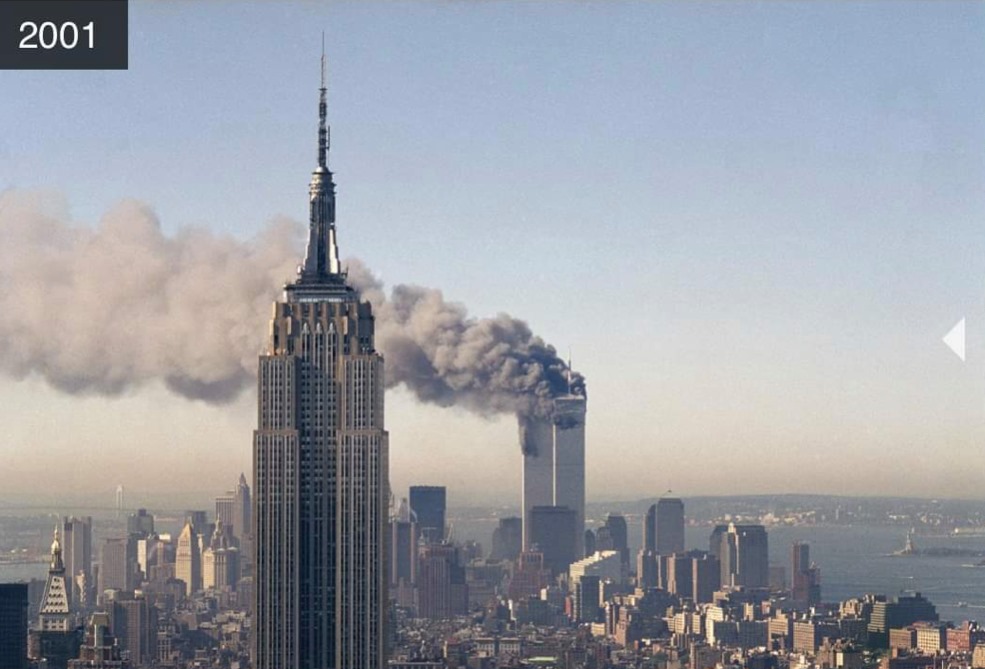 CHARLOTTE AMALIE –– Governor Albert Bryan, Jr. has ordered that all U.S. flags fly at half-staff in accordance with the joint resolution approved by the U.S. Congress on December 18, 2001 designating September 11th of each year as Patriot Day.

All flags should be flown half-staff all day until sunset on September 11th, 2020 as a mark of solemn respect on the 19th anniversary of the 9/11 terrorist attacks on the World Trade Center, the Pentagon, and United Airlines Flight 93 and in honor of all the victims and those who died trying to rescue them.

Additionally, Americans are asked to honor the dead with a moment of silence beginning at 8:46 a.m., the time that the first airplane struck the World Trade Center, and to respect the ceremonies of remembrance when they are conducted.

Please ensure that any and all American flags being flown at your workplace are properly raised fully, then lowered immediately to half-staff from sunrise until sunset on Friday, September 11, 2020.

Please be reminded that all flags being flown outdoors must be lowered at the end of the day/sunset unless the flagpoles are properly lit at night.