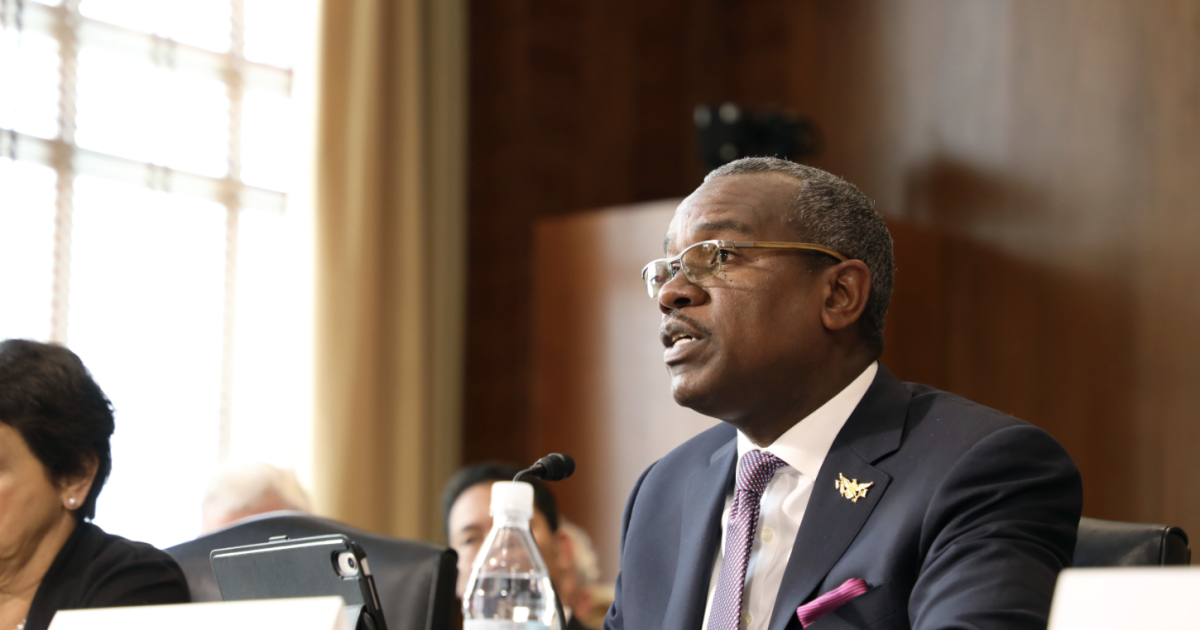 The Legislature approved the deal in a Special Session held Thursday night. Senators passed the bill on an eight-to-six vote.

The Matching Fund Securitization Corporation is a special purpose, independent and autonomous public corporation and government instrumentality of the territory.

The matching fund bonds account for almost 54 percent of the government’s outstanding bond debt. The bonds are backed by taxes on the sale of USVI rum in the U.S. mainland.

Ramirez & Co. is the lead underwriter on the pact. Bank of America Merrill Lynch and Jefferies are junior underwriters.

“It’s a brilliant structure,” Tortura told The Bond Buyer. “We think it will get a good reception.” Tortura said the bonds might be sold as soon as this week. If that doesn’t take place, the hope is to sell the bonds by the end of the month.

There are 10 series of bonds that are being refunded, Tortura said. Two of the series have no call feature. Others are not currently refundable as tax-exempt. Some of the latter will be offered on the market with a deadline for bids.

Kroll Bond Rating Agency gave the bond a BBB rating with a stable outlook. No other ratings agencies have put a rating on the deal.

Along with a substantial amount of debt outstanding, the Virgin Islands’ government is also struggling with how to meet $3.35 billion in net pension liabilities obligations. Fitch rates WAPA’s debt CCC and has it on a ratings watch negative.

Governor Albert Bryan, Jr. said that selling the refinancing bonds would help put some money toward the underfunded pensions. He is also proposing the legalization of marijuana and the taxation of its sales as another step toward improving the territory’s finances.

The architects of the Virgin Islands’ Matching Fund Securitization Corp. plan to refinance $943.6 million of outstanding matching fund bonds as soon as this week.

The official statement was posted to MuniOs.com on Saturday. The offering is for $760 million of tax-exempt bonds and $184.6 million of taxable bonds.