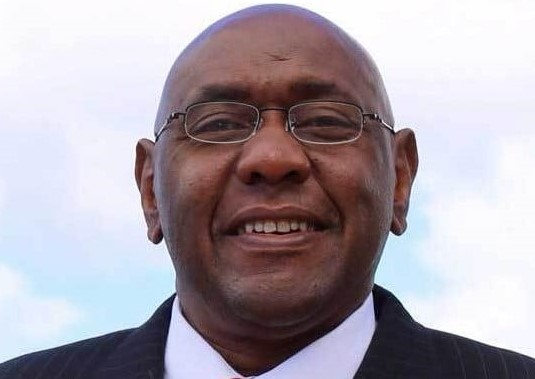 Pickering’s nomination will go before the Senate and, if approved, Acting Chairman and Chief Executive Officer Raymond “Usie” Richards will fall back to a regular board seat, Government House Communications Director Richard Motta, Jr. said today.

St. Thomas architect Stacy Bourne also serves as a commissioner on the CCC.

In addition to his role as the BIR director from 2015-2019, Pickering served as a senior vice-president and chief financial officer for Cruzan Rum For 17 years.

The Casino Control Commission was established to “develop and implement a regulatory framework that permits and promotes the stability and continuity of casino gaming in the territory of the U.S. Virgin Islands,” according to its website.