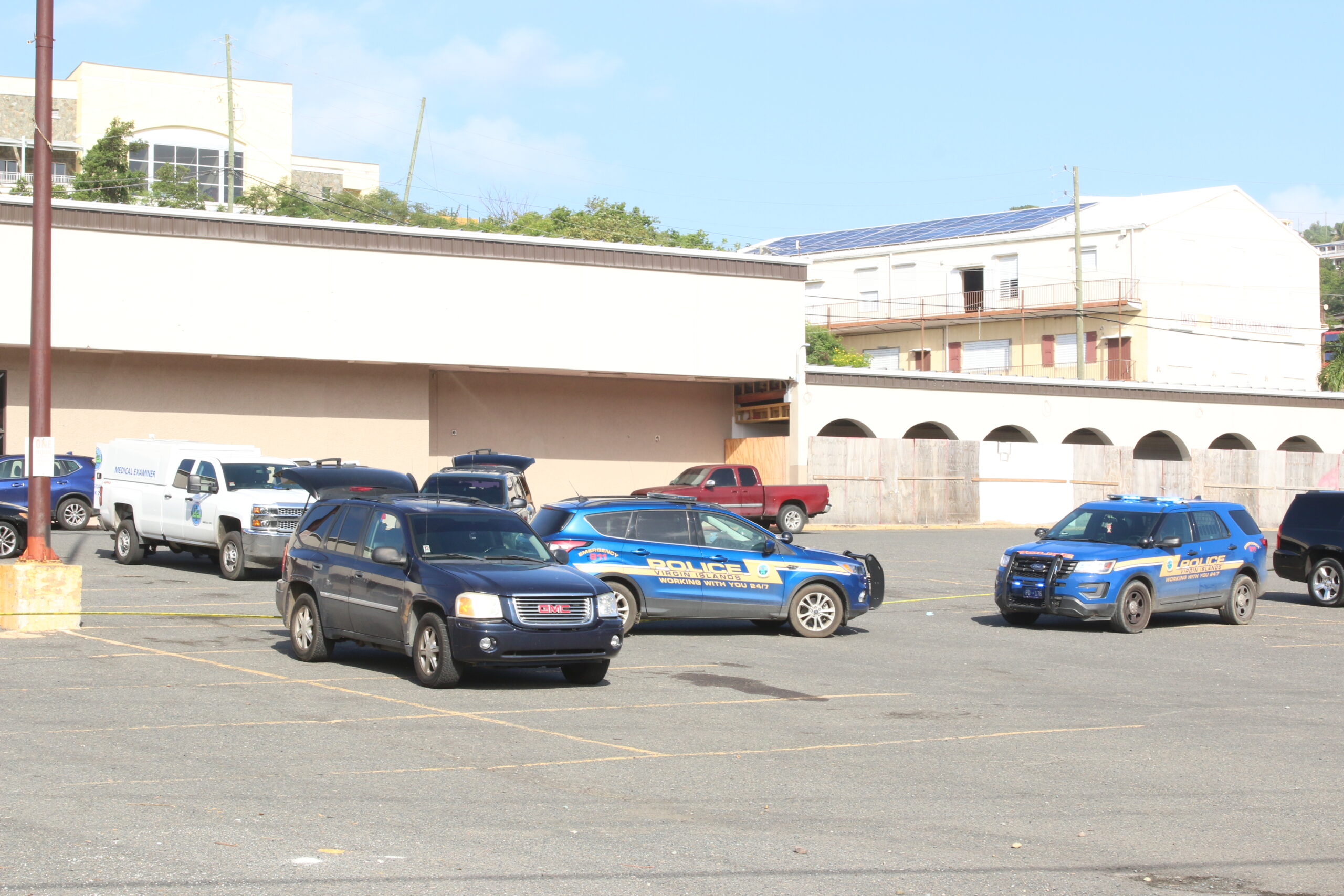 CHARLOTTE AMALIE — A 29-year-old Estate Thomas man has been identified as the fatal shooting victim in an incident where four other people were also shot after hours in a shopping center early this morning.

Joseph Andrews, of Oswald Harris Court, was positively identified by next of kin as the homicide victim, the Virgin Islands Police Department said.

The 911 Emergency Call Center dispatched officers to the Four Winds Plaza shopping center in reference to shots fired at 4:36 a.m. today, according to the VIPD.

“Officers traveled to the area and found an unresponsive, Black male lying in the shopping center’s parking lot,” VIPD spokesman Toby Derima said. “Emergency Medical Technicians on the scene concluded the male had no signs of life.”

Officers were also notified of four gunshot victims at the Schneider Regional Medical Center (SRMC). The victims told police that they were all at the location of the shooting, but had no knowledge of who fired the shots.

Andrews was arrested on December 28, 2018 at Hawk’s Nest Beach on St. John and charged with possession of an unlicensed firearm, according to the police crime blotter. At that time, police also said he was 29 years old.

“Another family is affected by senseless gun violence. We need to stop the killing,” Chief Phillip said.