FREDERIKSTED — Some of the terms used to describe the Wednesday night before Thanksgiving are “Blackout Wednesday” and “Drunksgiving.’’

We view it as an alarming tradition that people need to seriously consider altering.

Perhaps even more than New Year’s Eve, the night before Thanksgiving has become the most alcohol-fueled night on the calendar.

Scores of people will spend the evening out celebrating with friends before they gather for the next day’s family dinner.

The Virgin Islands Police Department retweeted a post on Twitter today to draw the territory’s attention to “boycotting Blackout Wednesday.”

MADD (Mother Against Drunk Driving) reported in 2012 that there are more fatal DUI crashes at this time of year than during the Christmas holiday.

“Blackout Wednesday, the day before Thanksgiving, is the worst travel day and this year, it’s compounded by the fact that so many are choosing to drive instead of fly due to the pandemic,” said Casie Harris, a spokesperson for MADD.

Thanksgiving is one of the busiest travel times of the year as family and friends from faraway places come together to share delicious food and make treasured memories, the National Highway Traffic Safety Administration (NHTSA) said.

Celebrate the holiday by watching parades with grandma, playing backyard football with the cousins, and splitting that last piece of pumpkin pie with your uncle — but have fun safely. Don’t make the reckless decision of driving while under the influence of drugs or alcohol.

Unfortunately, excessive alcohol and drug intoxication are increasingly rampant over Thanksgiving due to events like “Blackout Wednesday” and “Danksgiving” that highlight and even encourage the heavy consumption of alcohol and marijuana throughout the holiday weekend.

Impaired driving in any form is dangerous and illegal in all fifty states, and never worth the risk. From 2013 to 2017, more than 800 people died in alcohol-impaired driving crashes during the Thanksgiving holiday weekend, making it the deadliest holiday on our roadways. So, this year say “No thanks” to impaired driving and remember: Buzzed driving is drunk driving and if you feel different, you drive different.

That’s why we applaud a new program being introduced by Illinois State Attorney Jim Rowe and local law enforcement set to debut this Wednesday.

It’s called the “No Refusal” program and will bring a felony charge of obstructing justice to any driver suspected of impairment who refuses a blood draw.

Does this mean you have to practice total sobriety going forward? No, but should you imbibe, do so at home or arrange a designated driver to provide transportation if you choose to venture out.

We wish you all a safe and happy Thanksgiving, and one way to ensure it is to not drink and drive.

How Did Mammals Get To The Caribbean Islands? 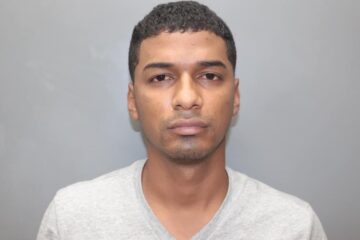 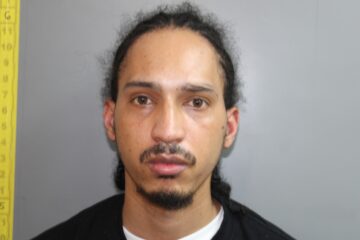 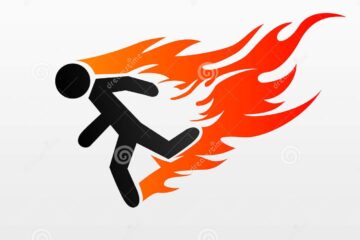