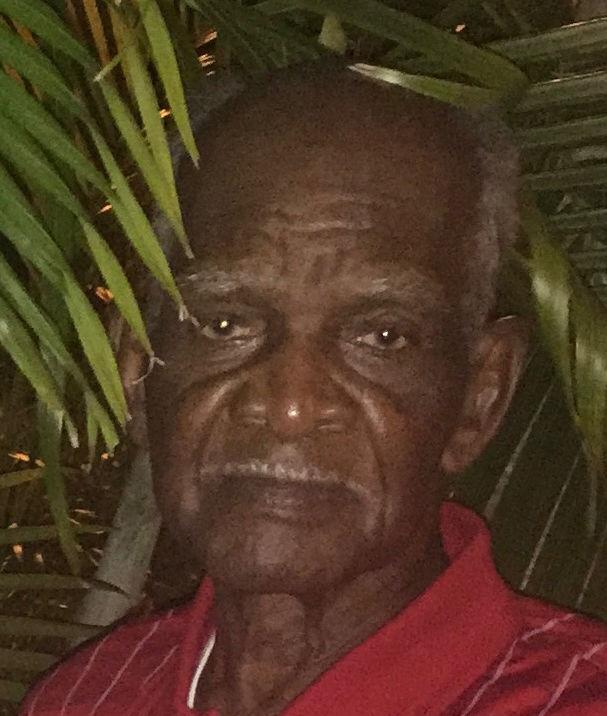 It is with deep sadness that the family of Emile Alfredo Lewis announces his passing on December 25, 2020, at his residence, surrounded by family.

The funeral service will be January 8, 2021, at Blyden’s Memorial Chapel (formerly the Apostolic Faith Church) which is across from Western Cemetery. The viewing will begin at 9 a.m., followed by the service at 10 a.m. Interment is at Eastern Cemetery.

Emile was employed by the first and second branches of the government of the Virgin Islands for a total of 39 years. He worked at the departments of Public Works, Housing and Community Renewal, and the Legislature. At the Legislature, his longest tenure of employment for the government, he served for 23 consecutive years under eight presidents, before retiring in 1989. His years of exemplary service has been memorialized in Resolution 1340, Bill No. 17-0274, Seventeenth Legislature of the Virgin Islands of the United States, Regular Session, 1988.

The Lewis family wishes to thank all those who have expressed sympathy and condolences upon Emile’s passing. He fought the good fight. In lieu of flowers, donations may be made to the American Institute for Cancer Research. Please address envelopes to: Delphine Lewis, P.O. Box 303524, St. Thomas, Virgin Islands 00803 and your donation will be forwarded.