St. Croix Man Charged With Kidnapping After Beating Woman And Keeping Her In His Car Against Her Will

FREDERIKSTED — A St. Croix man who allegedly held a beat a woman into submission and held her prisoner is his car for several hours in his car has been charged with kidnapping, authorities said.

Alton Pennyfeather, 51, of no fixed address, was arrested at 5:59 a.m. Monday and charged with kidnapping/false imprisonment-domestic violence, the Virgin Islands Police Department said.

“The female victim in this matter reported to police that on January 23 at approximately 7 p.m., Pennyfeather assaulted her, forced her into his vehicle, took her to another location and kept her against her will for several hours,” VIPD spokesman Toby Derima said. “The victim was eventually able to escape and filed a report.”

Pennyfeather was not offered bail, in accordance with the territory’s domestic violence statutes. He was remanded to the custody of the Bureau of Corrections pending an advice-of-rights hearing.

5 Tips To Host The Ultimate Doggie Birthday Party At Home 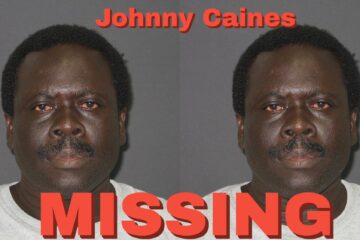 St. Croix Man Charged With Kidnapping After Beating Woman And Keeping Her In His Car Against Her Will