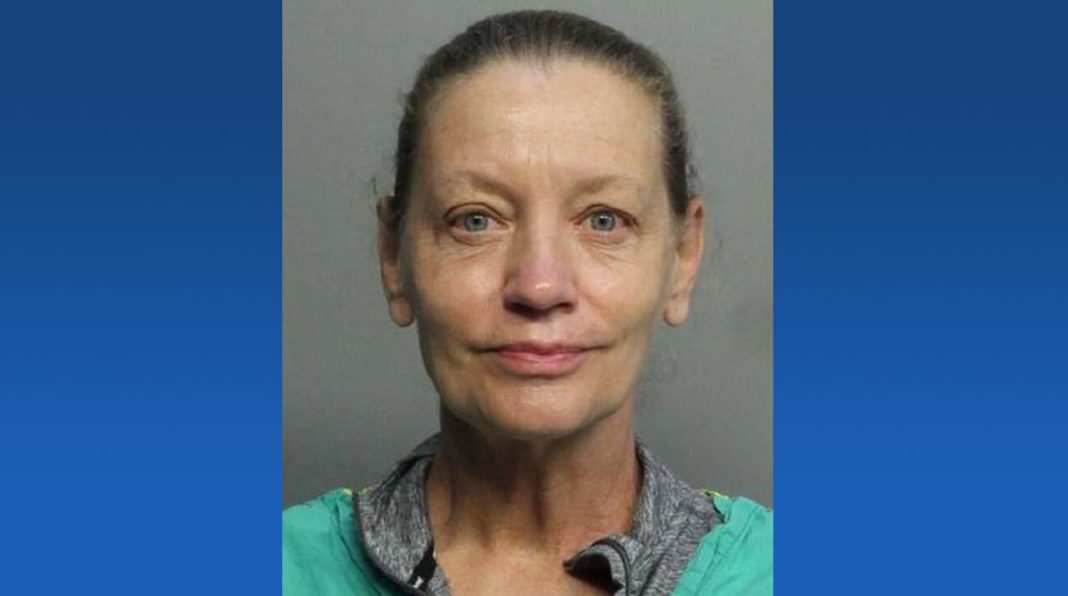 MIAMI — A Florida anesthesiologist has been arrested and charged with a hate crime for assaulting a Hispanic man outside a supermarket, according to news outlets citing police reports.

The Miami Herald reports that Dr. Jennifer Susan Wright, 58, became enraged after the man asked her in Spanish to keep her distance due to COVID-19 guidelines while waiting in line at a supermarket in Hialeah, a heavily Hispanic suburb of Miami.

Wright ignored him, so he repeated it in English. She responded by “mumbling bad words,” the newspaper said, citing an arrest report. Wright then walked up to him in the parking lot and – after he asked her to back up – she hurled racial and other insults at him.

The arrest report said Wright also proceeded “to stab the victim’s vehicle with her keys while saying he needed to go back to his country” and punched and kicked the man. Officials said the attack took place on Jan. 20.

Wright has been charged with criminal mischief, tampering with a victim and battery with prejudice, under the state’s hate crime law.

The doctor was arrested Friday and later posted bond. Court records do not yet list a defense attorney. Several online listings show her affiliated with the Mount Sinai Medical Center.