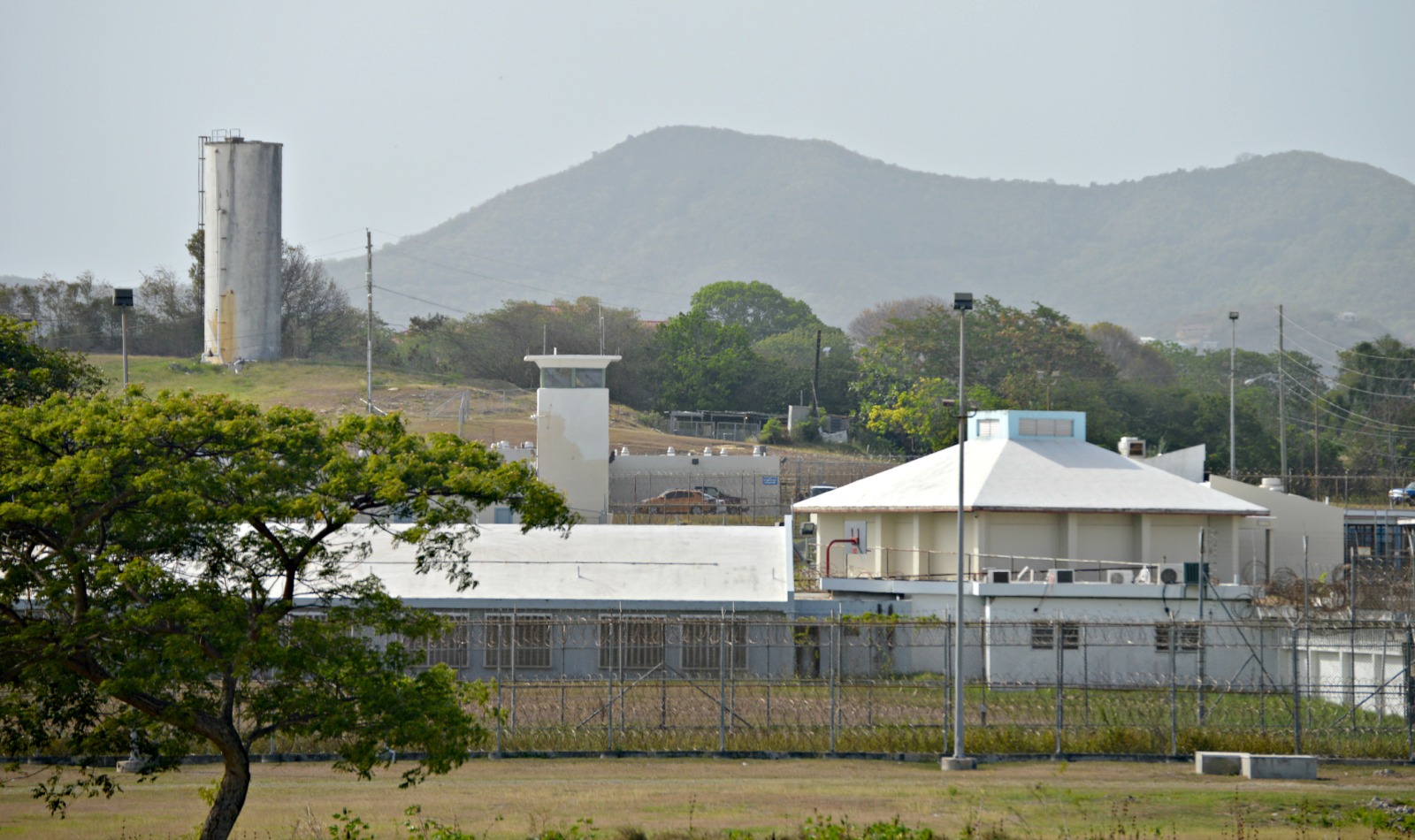 Because of the pandemic, detainees on St. Croix take part in V.I. Superior Court hearings from a holding room at the St. Croix prison.

Superior Court Magistrate Judge Ernest Morris Jr. asked why no one from the Bureau was present in the online meeting at 9 a.m. Monday. And Territorial Public Defender H. Hannibal O’Bryan said he had been unable to get through to the prison.

After a recess, Morris said he was informed there was an “emergency” at the prison, and rescheduled the hearing to 1 p.m. He also ordered Bureau staff to show cause why the Bureau should not be held in contempt of court.

“An incident occurred in the unit that required our immediate assistance,” explained Chief Inspector Anthony Hector. “It happened so fast, by the time we got it under control I was informed that advice-of-rights had already been postponed.”

“There has to be some mechanism in place because this is not the first time it has happened and it certainly won’t be the last,” Morris said.

“I agree your Honor, I will rectify the situation,” Hector said.

Morris did not hold the Bureau in contempt and proceeded with the hearing.

V.I. Police spokesman Toby Derima said that “according to the BOC, one inmate was making loud verbal sounds. Everything is okay. No incidents.”

Bureau spokesman Winthrop Maduro did not respond to questions from The Daily News on Monday.

The prison has suffered from chronic understaffing, and recently went into lockdown on Feb. 23, when two men awaiting trial for murder were nearly killed by two other detainees who launched a coordinated attack with a machete and knife.

In addition, prisoner Luis Fraticelli was charged on March 3 with smuggling contraband into the facility on Dec. 20. Corrections officers said Fraticelli was detained carrying a bag filled with 1.4 pounds of marijuana, a similar quantity of loose tobacco, two cartons of cigarettes, nine bottles of liquor and eight cell phones, according to court records.

And Pernell “Pete” Adulphus Towers Jr., 34, was charged in November with promoting prison contraband and two counts of possession or distribution of a controlled substance.

On Nov. 25, Corrections found a cellphone, 68.6 grams of marijuana packaged in 26 small bags and 27 Saran-wrappred bundles, drug paraphernalia, “several lighters,” and one gram of crack cocaine hidden in a cornflakes box in his cell, according to an affidavit.

Towers is awaiting trial in the murder of Kelvin Woodson, who was shot multiple times at Harmony Groceries and Bar in Christiansted on March 20, 2019.

Towers had been jailed at Golden Grove on $1 million bond since his arrest, but Judge Harold Willocks ordered him released to the custody of a third-party custodian on Friday.

Willocks allowed him to sign an unsecured bond for the full $1 million, meaning he did not have to post any cash as security, but he must remain under 24-hour house arrest with electronic monitoring. A trial date has not yet been set.