CHRISTIANSTED — Amid concerns raised by and appeals filed by non-governmental organizations, members of the community and the company itself, the U.S. Environmental Protection Agency (EPA) has withdrawn its Clean Air Act “plantwide applicability limit” (PAL) permit for the Limetree Bay Terminals and Limetree Bay Refining facility on St. Croix originally issued by EPA on December 2, 2020.

The Limetree Bay facility is located in a community with environmental justice concerns. Ensuring that the needs of overburdened communities are taken into account is a priority for EPA. The withdrawal of the PAL permit does not require the facility to discontinue operations.

EPA is reconsidering the PAL permit in light of information received during the permitting process and President Biden’s executive orders that federal agencies review environmental actions taken during the previous administration. EPA will undertake a thoughtful, timely, technical and legal review of the regulatory requirements applicable to the facility under the Clean Air Act that will engage a broad range of stakeholders. A Clean Air Act PAL permit like the one issued to Limetree Bay gives a regulated entity some flexibility for how it manages air pollution emissions from modifications at a permitted facility.

“Withdrawing this permit will allow EPA to reassess what measures are required at the Limetree facility to safeguard the health of local communities in the Virgin Islands, while providing regulatory certainty to the company,” EPA acting Regional Administrator Walter Mugdan said. “Today’s decision exemplifies good governance and EPA’s commitment to addressing critical environmental justice and economic concerns in the Virgin Islands with a broad range of stakeholders.”

While the PAL permit was issued on December 2, 2020, it never became effective under EPA regulations due to the timely appeals that were filed with EPA’s Environmental Appeals Board (EAB) by a consortium of environmental and community groups as well as Limetree Bay itself. In their appeals, both sides asked that the permit be sent back to EPA so the Agency could consider their objections to the permit.

By withdrawing the permit today, EPA can consult with the affected parties, reassess the permit, and review the legal requirements applicable to the facility under the Clean Air Act outside of EAB’s process. EPA’s withdrawal renders moot the appeals of the permit to the EAB and withdraws the Agency’s responses to comments filed in support of the December 2020 permit.

The result of the withdrawal is that Limetree Bay, at this time, will not be afforded the operational flexibilities provided by the PAL provisions of EPA’s Prevention of Significant Deterioration regulations under the Clean Air Act. EPA’s withdrawal of the PAL permit does not affect Limetree Bay’s obligation to comply with existing Clean Air Act requirements, including multiple federal pollution control standards under the New Source Performance Standard and National Emission Standards for Hazardous Air Pollutants programs and various PSD permits issued by EPA. Limetree also has ongoing obligations under permits issued by the U.S. Virgin Islands. The facility is also subject to a Clean Air Act consent decree.

To read EPA’s withdrawal notice and for more information including a fact sheet, go to: https://www.epa.gov/caa-permitting/caa-permits-issued-epa-region-2#palpermits.

2nd Top Man Promises To 'Get To The Bottom' Of V.I. Government Cyber Attacks

Cheer On Team USVI Vs. Antigua In Soccer Action At Bethlehem Stadium Today 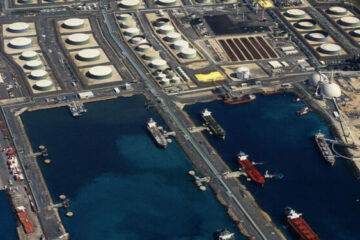 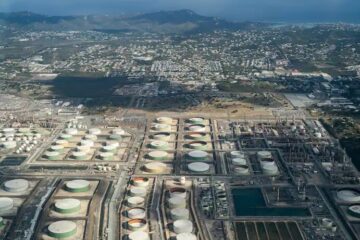 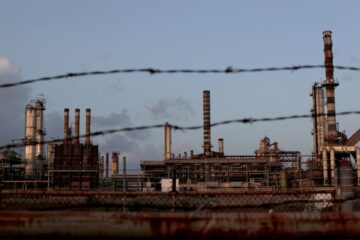